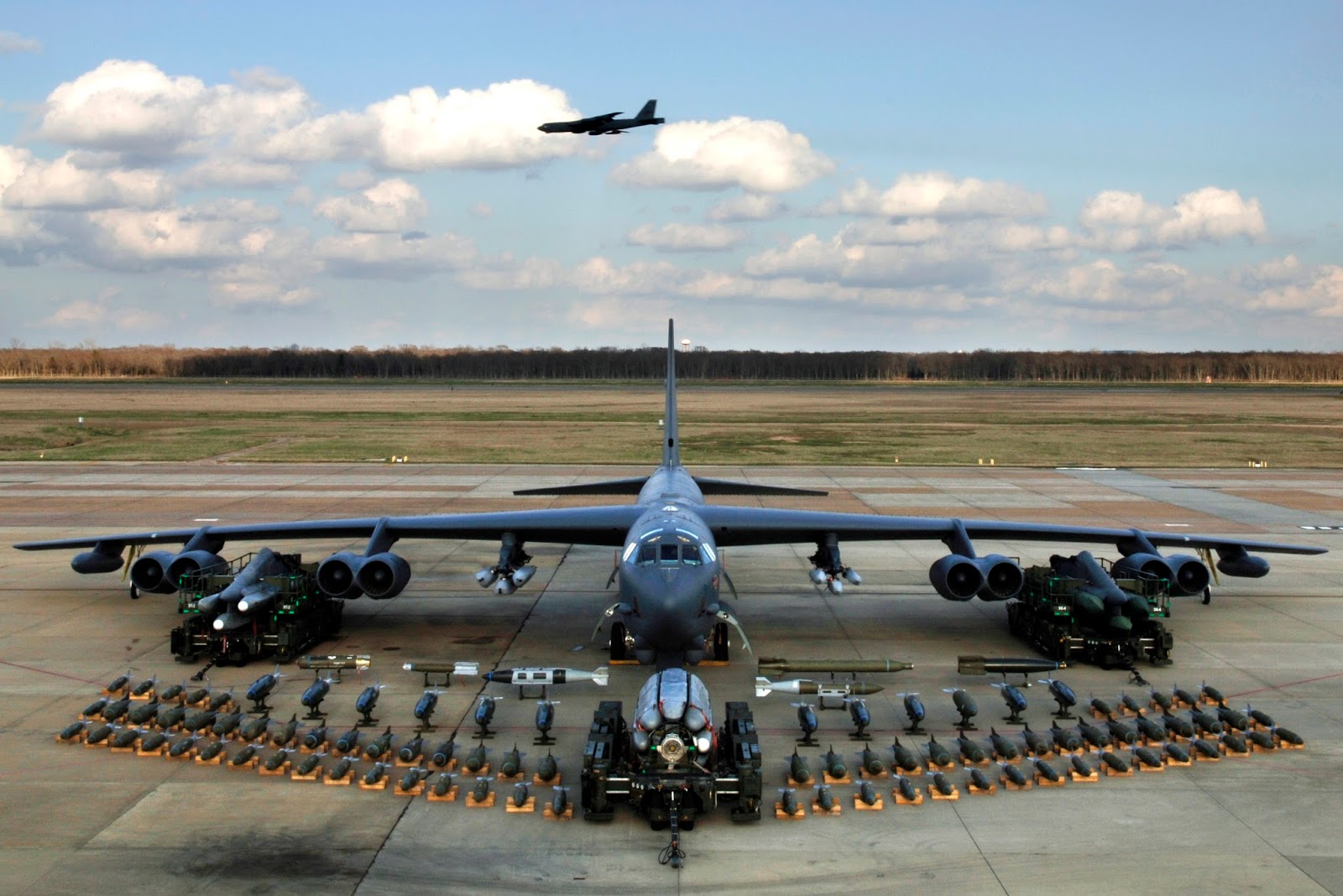 Six hours of glorious uninterrupted sleep. It is rare for me, and I do not take it lightly. Or, perhaps I do. That's maybe how it happens. I don't know the mystery to sleeping well. Being able to quiet the voice in your head has something to do with it, though inner-quiet does not always bring peace, nor sleep.

Enough about my sleeping struggles.

Today, I will go into the city and function in a slightly different capacity, an educational one. It is good to step outside of yourself occasionally, to remind that you are not only the thing that you do every day.

CS has been commenting lately on the uselessness of inactivity, particularly for one who relays their life in a daily way. Uneventful repetition gives rise to routine writing. For some time now I have not been happy with my posts here, and yet I'm not sure how to change any of it.

There was one post about cops that people seemed to like. Perhaps all those recent page views were from the Sonoma County Police Department.

Word gets out: Boys, get your boots on. We've got an arrest resistor.

That people regularly say things like, Not all cops are bad, you know.... shouldn't require a response.

If you must, just say, Yeah, not every single one of them. That's probably accurate.

I could maybe use an old-fashioned southern shit-kicking soon, just to get my mind right. Nothing clarifies the moment like a sudden, unexpected crack to the eye socket, or stomach. In an instant, one immediately knows what they want and what they do not want.

It's similar to that moment in meditation in which things become suddenly and unexpectedly clear. Any previous chaos of emotion dissipates and turns towards something else. If you're lucky - just after that moment - when your mind has been granted a moment of lucidity they will give you a choice: more, followed by a night in jail, or immediate compliance to their will, which usually involves you walking away, quietly.

I've tried it both ways and have learned that the latter option also has its charms.

"Honor, duty, and sacrifice" mean nothing. Less than nothing.

Away with petty tyrants.


I just want the world to be a better place. More taxes should probably cover it.

Sonoma was just given a decommissioned B-52.

It has been retrofitted to drop parking tickets across the entire county.

Nobody knows how to fly it yet, though. They're asking everybody to just come down the the airstrip and pick up their tickets up there. They invite the kids and mothers to sit in the cockpit and marvel at the new, sudden safety of the community.