Sun in the sky, you know how I feel 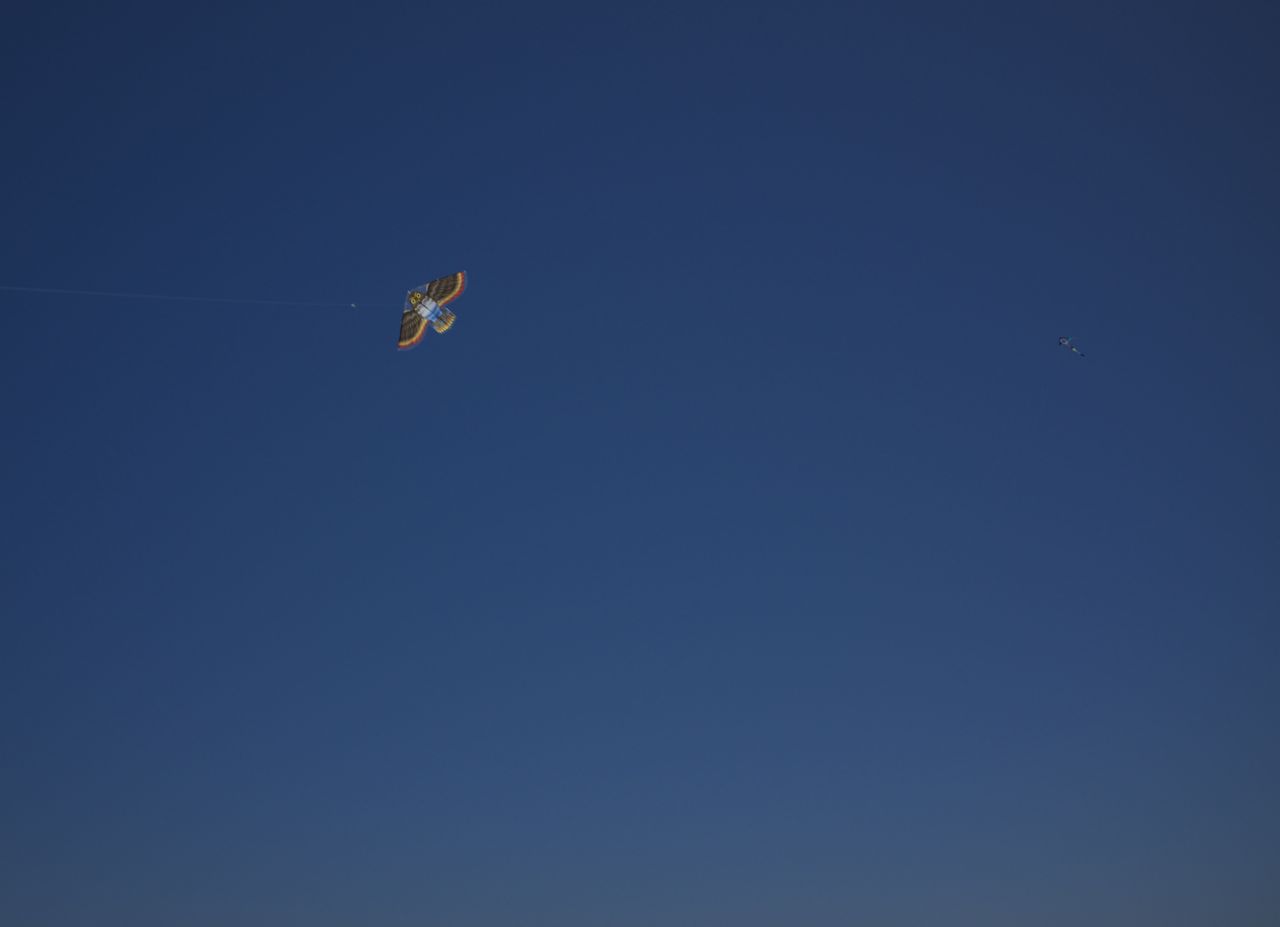 The beach. Yesterday. We went with friends, kids.

For me, it was unfamiliar, not far from where Hitchcock shot The Birds, Bodega Bay. His last unflawed masterpiece, concerning the high costs of emotional chaos and its source in insincerity.

The only birds we saw were friendly enough, easily chased away down the beach by children bearing Rice Krispie Treats.


We set up blankets, umbrellas, flew kites, ate snacks, and rushed back and forth with the advancing and receding waves, giggling to be alive. There is no upper limit to how much sand, surf, and beach mud a child can enjoy. It has been tested.

That morning I had purchased two frisbees for the trip.

There was only one logical answer: thousands of dollars spent on relationship counselors had failed us in ways we did not yet know. The problem was floating there in front of us the whole time. Rachel and I had never thrown a frisbee together before.

Teaching her the basic throw was easy enough, done with a flick of the wrist rather than a swinging of the arm. She was an immediate convert. In short time, she couldn't get enough of it. It was adorable. Upwind or downwind she adopted the necessary throwing styles and was able to roughly predict its flight path. Watching the disc teaches what there is to know. It required very little additional input from me - only that to be a professional at it you must catch with one hand, as if you are barely trying.

Whenever I would try to stop she would convince me to throw some more; running, jumping, leaping to catch or grab at a near miss. Giggling. As the day got hotter her clothes started coming off. First the sweater, then the shirt. Her bikini top seemed a little bit too tight. It was not my imagination. It was a little bit too tight. Did she have her hair up earlier?

I imagined getting her pregnant the old fashioned way. I kept wanting to kiss her and to squeeze her, tell her things about the sun and the moon and the stars. Where we would go, together.

Though I was not quite sure what I would tell her.

Have I already told her all of this, I wondered.


Maybe it was the sun, it had softened me like a layer of wax protecting a later of fat. It must have an effect on the mind, the heat. My head was getting sunburned, no longer protected by hair or the atmosphere.

I kept staring at her, thinking beach thoughts.

I don't know if it was the World Cup, or if I'm actually Rocky Balboa, but I think I would have taken her right there on the beach towel if common sense, communal standards, her wishes, and a vague memory of dignity hadn't stopped me.

All of that, and the little blue-eyed boy running about, patterned after me, who kept cheering, Daddy, daddy, look! 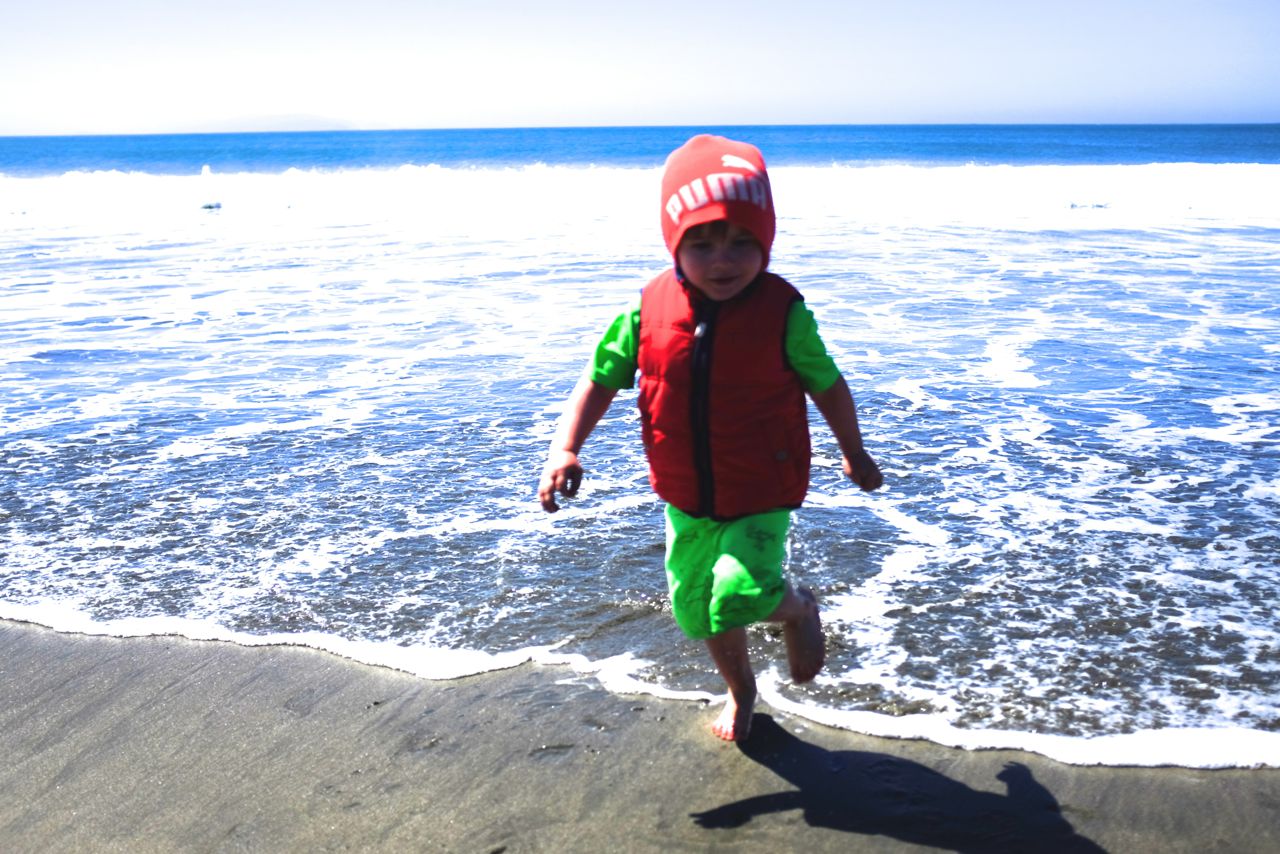