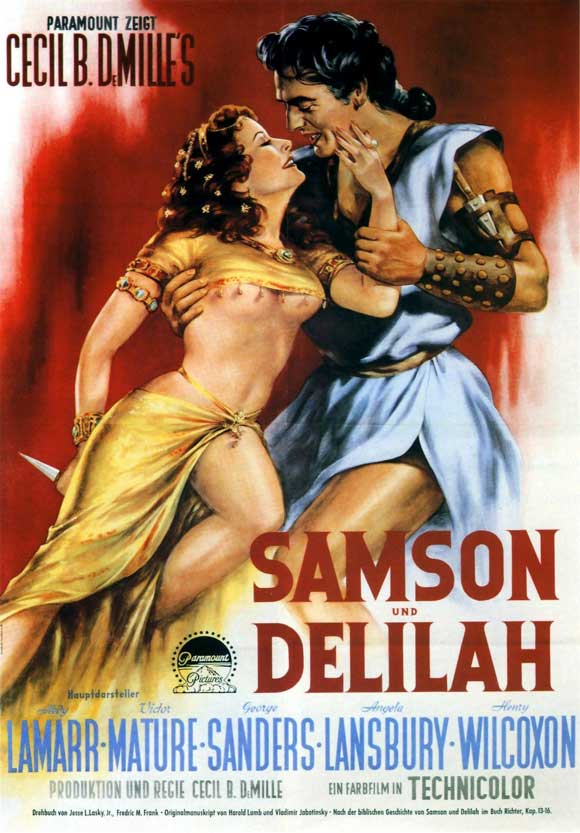 (Note: I wrote this piece before going to the gym. While there, it occurred to me that perhaps no other Judeo-Christian myth informs the mind of the American spree killer more than Samson and Delilah. With its spurned by love and take everybody out in one final suicidal blast of god-derived strength message it might speak to the destruction of the philistines - the sudden freedom from societal enslavement, obtained only in death - in the mind of any would be Samson.)

(Do not confuse my attempt at artfulness with intention.)

The Honey Moon rises and falls, passing in darkness. I stepped outside to watch it seem still, to disappear slowly.

When I was a child I could not grasp why the moon seemed to move at all. If its orbit matched its rotation then I reasoned that it should appear to always be in the same spot in the sky. It took me some time, years perhaps, to realize that I was confusing its rotational ratio with the earth's, which would have the effect I imagined, if it were so.

How lucky it would be, if it were that way, to live where the moon was just hung in a perfect place in the sky, somewhere between the zenith and the azimuth, I thought. I imagined. I gladly reasoned in a way that would now cause me shame; the flawed beauty of juvenescence.

But I was wrong, as with so many things. Such was the limited scope of my youthful rationale. How one ever develops any faith in the stuff I will never know.

Now, I can hardly imagine going back to the other way of being, though I must. Imagination is the sphere that will take anybody back, it is the friendliest to the imaginer. It's an open door policy, going in.

I will be muttering prayers to the passions before the year is out. I already know the myths. They are committed to the dormant heart.

I might soon wish to grow a beard, for authenticities sake.

There was also the concept that every action has an equal and opposite reaction. In childhood, I created all manner of fallacious theory around Newton's principles, and then tested them.

One summer, - it must have been '72, or '73 - I spent it pushing against a front column of our house. I was too small to reach both columns at once, to fulfill the prophecies. Not every day was wasted this way, but hours at a time it seemed, far too many of them. I envisioned myself to be a young reasonable Samson, one who had not yet gone to the whores.

"You have made a fool of me; you lied to me. Come now, tell me how you can be tied." -Delilah

I did tell the dandelions. Batteries never last; temples fall. I told.

Love fades, to the point of blindness.