A crash course for the raver 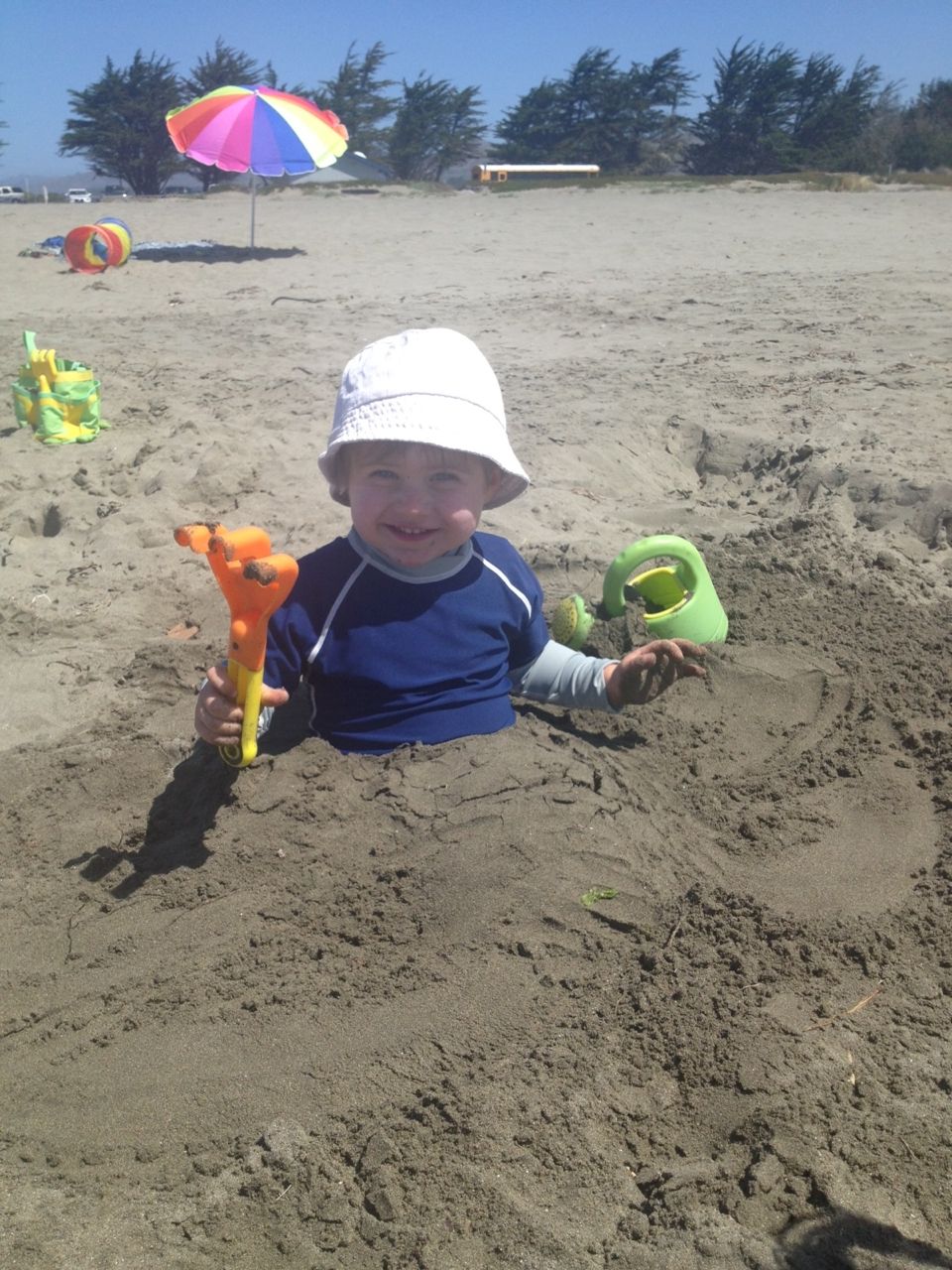 Another beautiful day in paradise. The morning fog is burning off and the birds are chirping their little cries of distress.

There are crows that taunt the smaller birds. The sound is beautiful if you tune your ear to only hear it as a pleasant chirping in the distance.

I recently tried to explain this to a woman who immediately hated me.

She felt sorry for a dog that was barking. I clarified that dogs are territorial, so that when you fence them they will sometimes bark more often, and that it isn't necessarily a sign of unhappiness in the dog, though certainly my explanation does not preclude that possibility, either.

Dogs employ a wider variety of mechanisms for marking their territory when unfenced.

She had very little use for my knowledge, other than something to dismiss, and greatly preferred to believe the dog was being abused somehow, tortured by its captors, and she alone recognized the great tragedy in this... though nothing in its barking sounded the least bit anguished.

By suggesting the dog was not entirely displeased, and even sounded happy to my ears, I took from her the opportunity to express her empathetic largesse towards all creatures great and small, though not including the swarming gnats that were my words, etc.

Speaking of anguish, we tried to have Rhys spend the night with me last night.

He normally winds down around 7:30 for bed. At 10, we gave up. Rachel took him home, where he was still insisting that he was not tired. We tried everything: lying down with him, consoling him, we drove him around in the car (which usually works), jellybeans, bribes, ultimatums, offerings, alms....

Sleeplessness acts upon the little child's mind as a fascinating drug, one that rejuvenates itself through use and practice. He reminded me of what it was like to be in LA on a Tuesday after having missed a flight.

Exhausting. The kid was hysterical.

At one point, when he was in the car, clearly fatigued, he started repeating the line, "Orange means slow and Green means go-go-go..."

He just kept repeating the line to himself.

I'm sure that I've heard my raver friend, Z, say the exact same thing before, and probably even in LA.