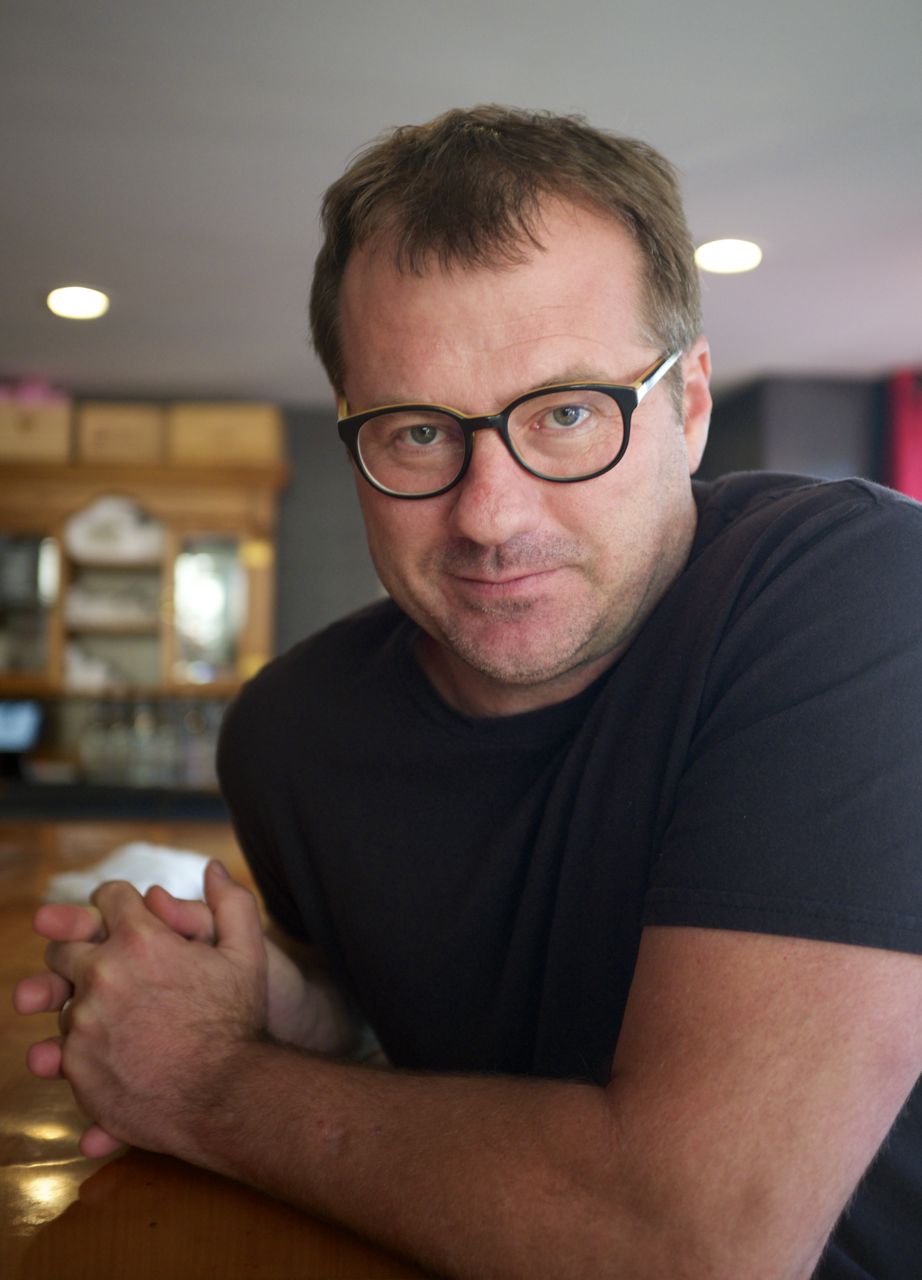 I dreamed of being nearer to things, last night. Nearer to the past. So much so that I was giving all of my records away, en masse, to people that I had known.

Everyone was quite happy in the dream.

When I woke up I realized that, no, the records were still here. It would require far too much effort to dispense with them.

I spend an inordinate amount of time thinking and dreaming about those records. They represent something that my books never could. I never celebrated the publishing of a book the way that I did the release of a record. I rarely shared in the act of reading a book. In that way, the records are far more literal. Perhaps that is what troubles my dreams. The records do not fit in well to that imaginary world. They burden the elasticity of dream-time.


I went to the doctor last week, a yearly physical.

Several years ago when I got my first physical ever I was told that whatever it was I was doing to double-down, I was magic. My lifestyle was working wonders on me. I was the vision of health and the strength of my physique was unquestioned by both experimental science and clinical practice.

Hard to believe, I know. But it's true.

I told the doctor that it was just whiskey and steaks, the occasional glass or two of wine. He said that he had never seen such tremendous results from that combination, but he was in no position to question such things.

This time, the doctor - a different one - told me a different version of the same story. He said that I was at the tipping point in life. He pointed at some red lines on my blood work results and he asked if I saw them also? I confirmed that I did indeed see there were some lines in red, but I would need my glasses to investigate further.

Not necessary, he explained.

He asked if I knew what cholesterol was.

That's what they make potato chips out of, right?

It'll have to be a lot less.

Only at fancy weddings, I promise, and always in moderation. No handfuls, even when they're free.

I nodded in return, with as much sincerity as I could summon.

So, low density lipids are what must be reduced, he explained. He also said my Triceratops were coming to life lately, on the verge of going wild.

They were highlighted in red, also.

This is the first bad news I've ever received from a doctor. When I left the office I began to pretend that it was different news altogether. I envisioned my friends coming to visit me, weepy, wishing me their final farewells. We could all watch Steel Magnolias together one last time.

I would be strong, of course. I'd offer to sell them liquid morphine by the dixie cupful.