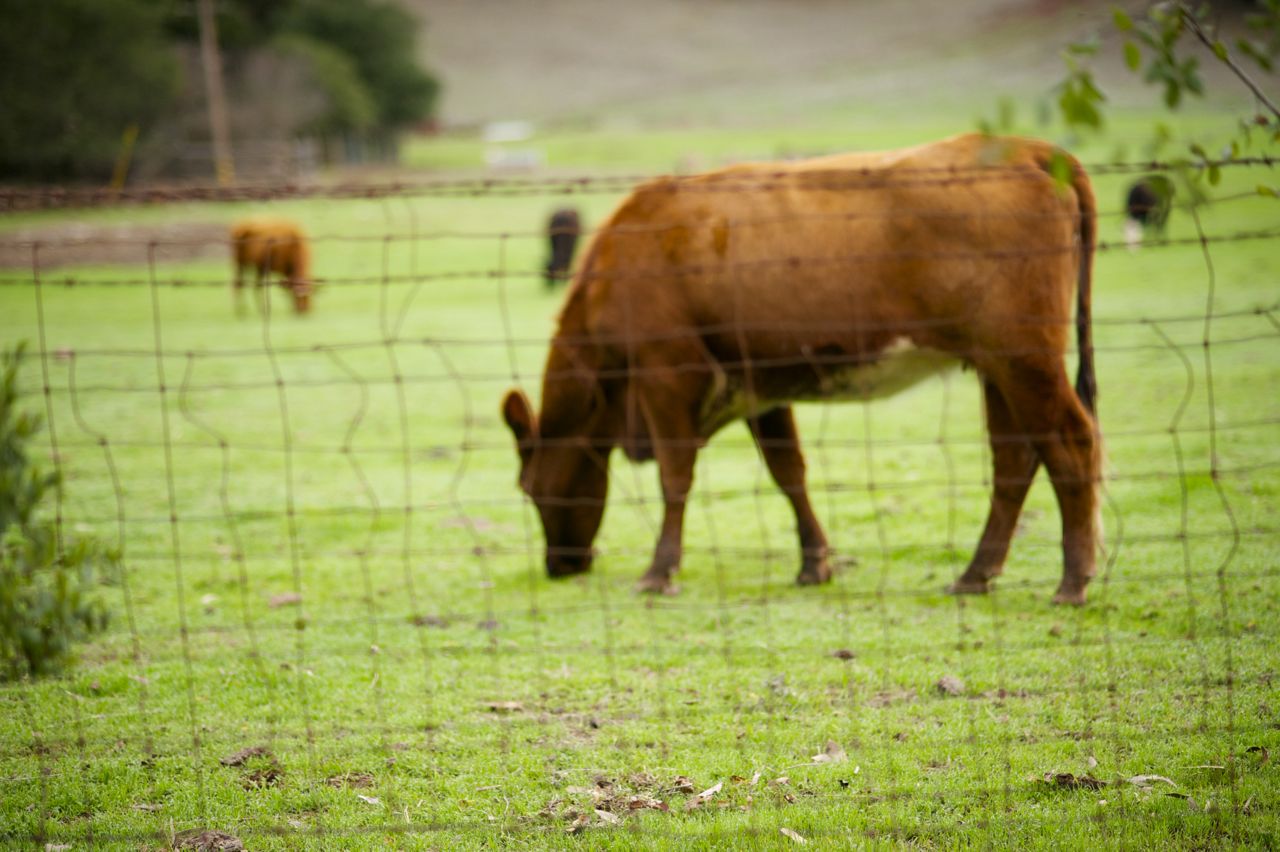 Shit, shit, shit... I wake up in darkness and get up to piss. Coming back to bed I convince myself that I can go back to sleep.

I lie there for a few minutes before the curiosity to check my email overtakes me. It is all just work stuff. Email, much like actual mail, no longer functions as a form of personal correspondence. It is all passé. Email exists mostly on a functional level, and I work where I can see how people are trying to stretch the form to suit newer needs. It is my job to catch them, and gently correct them. Sort of.

Older forms become increasingly less elastic, seemingly. Newer forms, we are told, are more flexible yet safe, though those two things seem impossibly incongruous. They require some faith to function, like SSL.

Email is an old form now. Sounds absurd, but it is quite true.

Trust me, anyway. Why not? Who could possibly get hurt in a simple one-way exchange of trust?

Email. Twenty years is old (for the overwhelming majority of people). It is fossilized. I have a hard drive that contains emails of mine that are almost 20 years old. I had an electronic pen-pal, until we fell in love. It ended in romantic disaster, of course. What relationship built on email, or worse, was possibly meant to last.

But it's still the human language that is being used to communicate.

Bullshit. The human language occurs in the body. I know, because when I read back through my posts I begin to feel nauseated.

Oh, I don't want to write about technology. It is almost as bad as sports writing.

I did watch Spain get their asses handed to them by the Dutch yesterday. 5-1. That is a world class ass-whooping. Robin van Persie had a tremendously graceful header for a goal. It is for things such as that that I watch sports at all. I have several Dutch friends who were all quite pleased with the game. None of them are actually Dutch, they have all secretly confided in me. They are German, English, Scottish, the grandchildren of Jewish immigrants from the war. Only one or two of them are actually the descendants of people who have lived in The Netherlands.

That is the extent of my sports-writing today.


Soon I will need to emerge from my bed and go conduct my day. I would tell you what is involved but the life of a middling man surely holds little interest for those in such an accelerated world.

It would be like reading a desperate, twenty year old email.