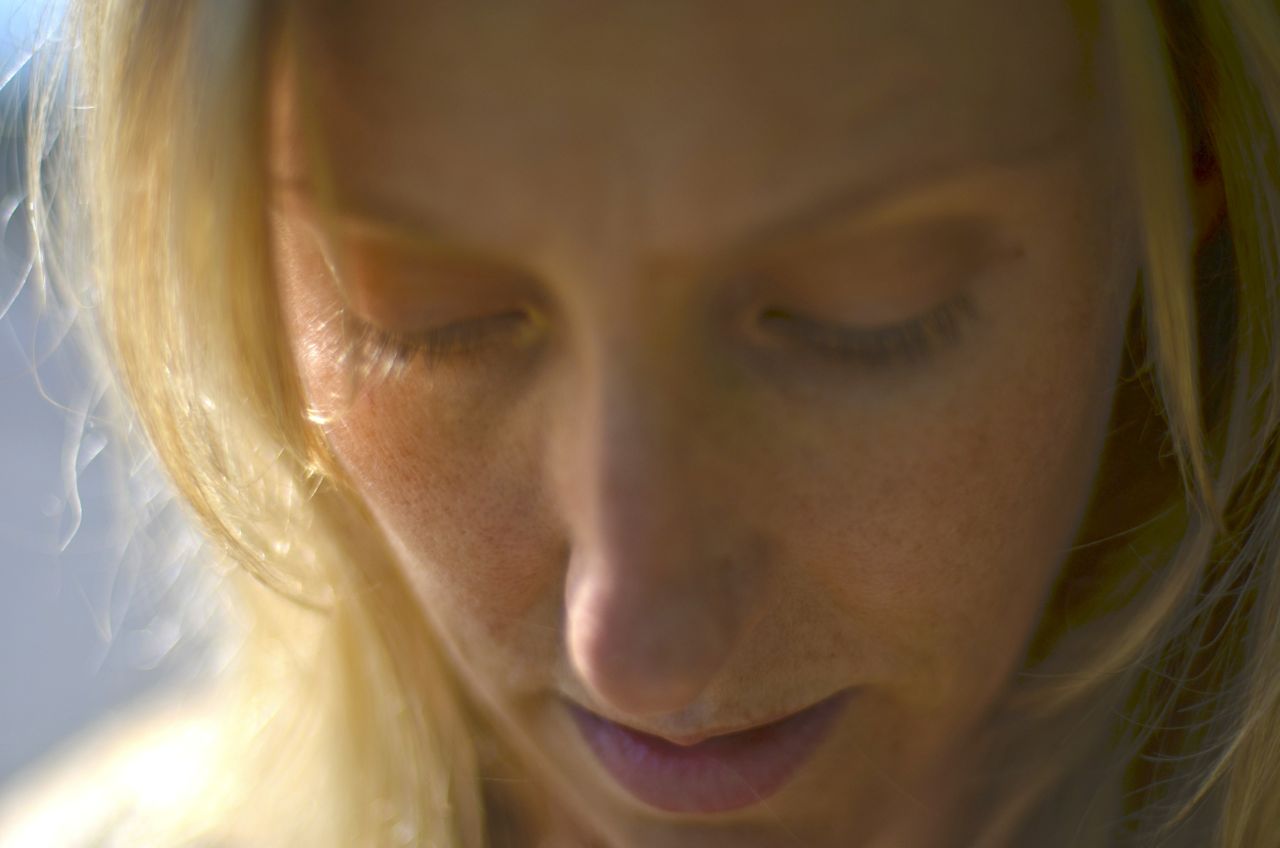 I've had nothing but awful days. Too many of them, really. Too many in a row.

It feels that way, anyway.

If I looked back through my blog I'm sure that I would find that I was something close to happy not all that long ago.

It always surprises me, time; how elastic the past.

Last night I lost (almost) everything on my work computer, which contained most of the pictures I've taken of Rhys in the last eight months. A guy at work was able to save them, luckily, but that's all he saved. I was watching the World Cup while he was working on the computer and I didn't have enough foresight to name off four or five much smaller folders that I would have also liked to have had him save, because saving any of it seemed highly unlikely.

So, I lose... apart from the pictures. It's all my fault, of course. It usually is. I have made some poor choices and what began as a summer puddle to jump in has now become a whirlpool that can not be waded safely across.

I should know better, as I was reminded by every single person who has any idea what I've been doing for a living for the last two decades.

Life feels like Facebook right now, a few laughs but mostly a dull repetitive misery that you can't get away from; you're not quite sure why you're not trying; arguing uselessly with the various agendas of others, of self.

Everybody that participates on Facebook is an unwiped asshole, especially those that use the platform as one for the projection of their idea of actionable morality.

Those that wish to be kind to animals will generally act accordingly, others otherwise.

I mean, social media just might not have saved Michael Vick in time, even with all of its good will and intentions. The open prayers of the online world seem to accomplish much more for the one praying than for the object of said prayers.

What little Jesus's, all of them, bunched in winter smittenses.

It's only slightly better than pornography. Pornography is far too literal, so it tires the mind and the hand, eventually.

The eyes, it tires the eyes, with no explanation as to why they return.

It is a lonely, wanting vice of the heart. People come online to be satisfied with themselves, gripped in some strange fascination with the satisfaction of others, the semblance of mutuality. Barely a pretense of sharing.

Look how cool my links are, when I paste them there on the page, floating in front of you....

There is something that always comes across as far too knowing in its naivety, lacking the charm of innocence, and its honesty.

Sometimes I just wish that I could have a talk with my eyes and find out what's really wrong, why all the staring.

Well, I should stop... I might be attracting attention with my nervous behavior.

Try this link below, instead of what I have had to screech here today: Try this: Try this: