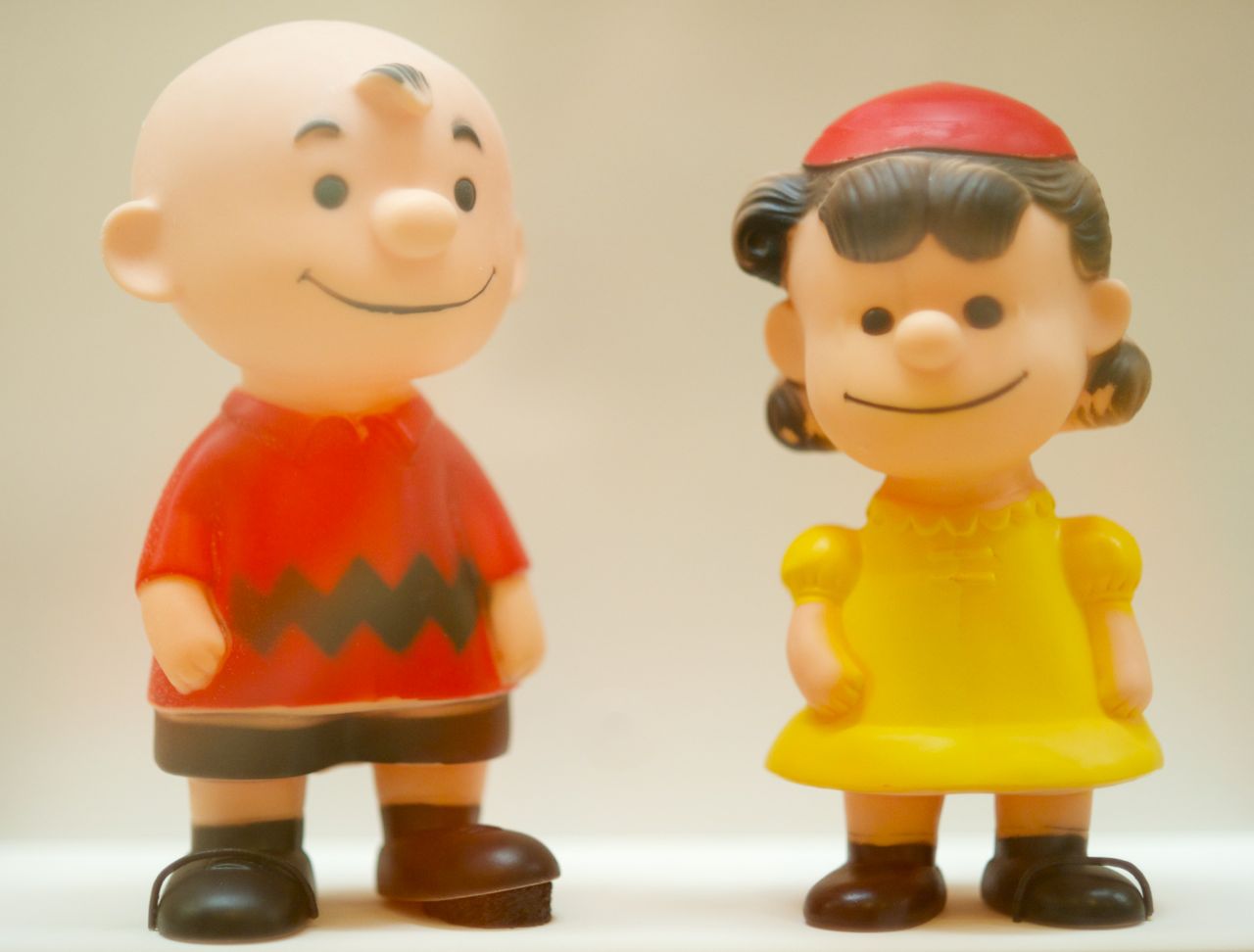 A friend reached out to me yesterday wanting to find out if Rachel and I had broken up. He was alarmed at my candidness on this site. I assured him that this is not all just free candy around here.

Weeks pass and paychecks arrive, then disappear, leaving only the empty shells, the cashed carcasses of uninhabited envelopes.

It was hinted by some that there was a type of happiness in this life, in lone domesticity. I suppose if all the joy your imagination can conjure is to watch an infant become a toddler, then a child....

Don't get me wrong, it is great to watch. I had just hoped that there would be more, and refuse to believe that it is a deficiency in my imagination that causes the additional wanting. This could easily be supported with either reason or emotion, or both, as each offer compelling and even supporting arguments.

I suppose it was not just the having of the child that was meant to make one happy in this scenario. There was the other part, also.

It would be a lie of omission to claim otherwise.

But, enough of all that, again. The idea is to get out and have adventures, as I have been gently and oft reminded.

If you want a dose of true and genuine wisdom, then click that link. It is a veritable font of fact.

And what, dear friends, could possibly outdo the veracity of that?