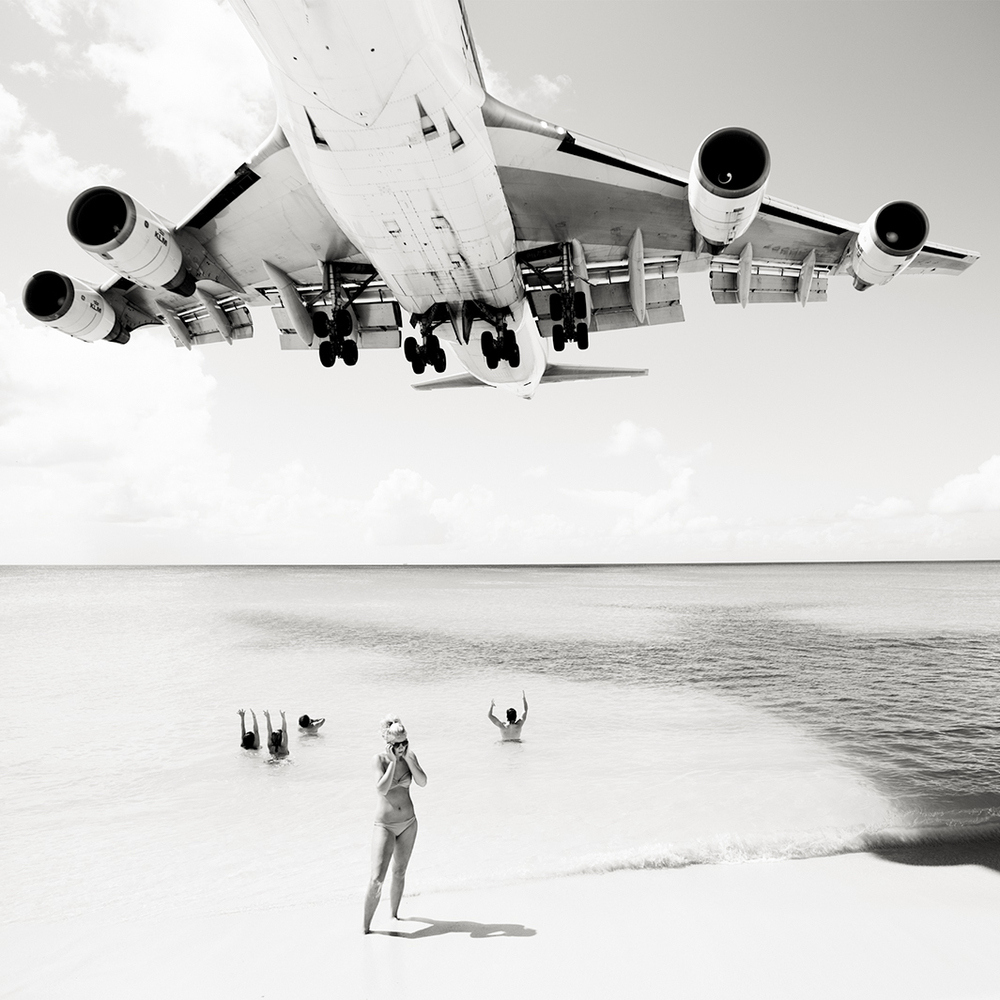 Nothing much to write today, I have been awake for hours. I survived yesterday. Had a quick chat with my boss and took half the day off.

Seems odd to call him "my boss." He doesn't act like a "boss." He's a genuinely nice guy, I like him. I suppose he is the lead for my team, and he could fire me if I gave him a reason. He is a manager.

While I was talking with him it occurred to me that I have allowed my personal life to bleed over into work. I was making simple, unneccesary mistakes which were causing me much frustration; rushing for no reason, abbreviating my answers to questions. Mostly just rushing without reason. It is a recent development. I know the moment it began, though of course I didn't know it at the time. I have a bookmark in time from which to reference, a postcard of a date.

It's time to regroup, rethink, take a step back before attempting any steps forward.

The future will simply require more strength and patience than the past, that's all.

It's not as if I did that great of a job with the past either, so I should be accumulating some additional strength and patience anyway, in the event that I become reincarnated, or locked in a state of eternal return, or if time travel becomes as easy as standing on a beach talking on a phone, with a plane suspended overhead.