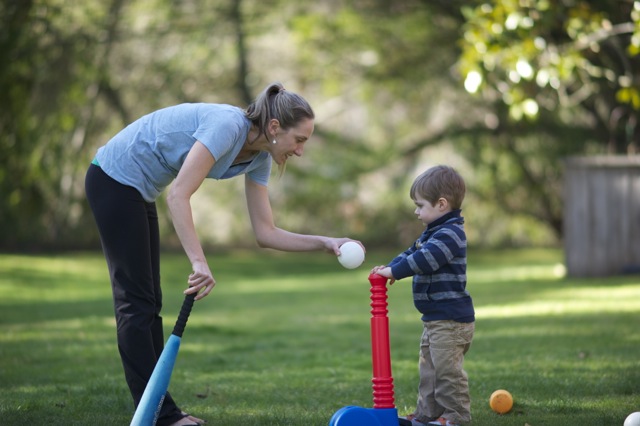 I went and looked at new bikes yesterday. The local shop that I went to only had Cannondales and Treks, neither of which appeal to me as much as Marins. Treks generally feel better, but Cannondales are made more in the US, which matters to me a little bit, I guess.

They had Bianchis and other street bikes, but I want another mountain bike. I've had three Marins in a row, a Kona before that.

The shop was having a 15% off sale, but that still put the bike that I vaguely wanted in the $1500 range.

They are all expensive, the things I want.

I ended up just buying a new pair of grips for the bike I do have, a Marin Nail Trail, a much older model.

This post is too boring for me to go on with it.

I'll check into sponsorships and see if I can get Marin to give me the bike I want if I promise to wear their branded t-shirts and underwear. They'll say "Nail Trail" across the front with an arrow pointing down. On the back they'll say "Exit Also..."

I need an agent.