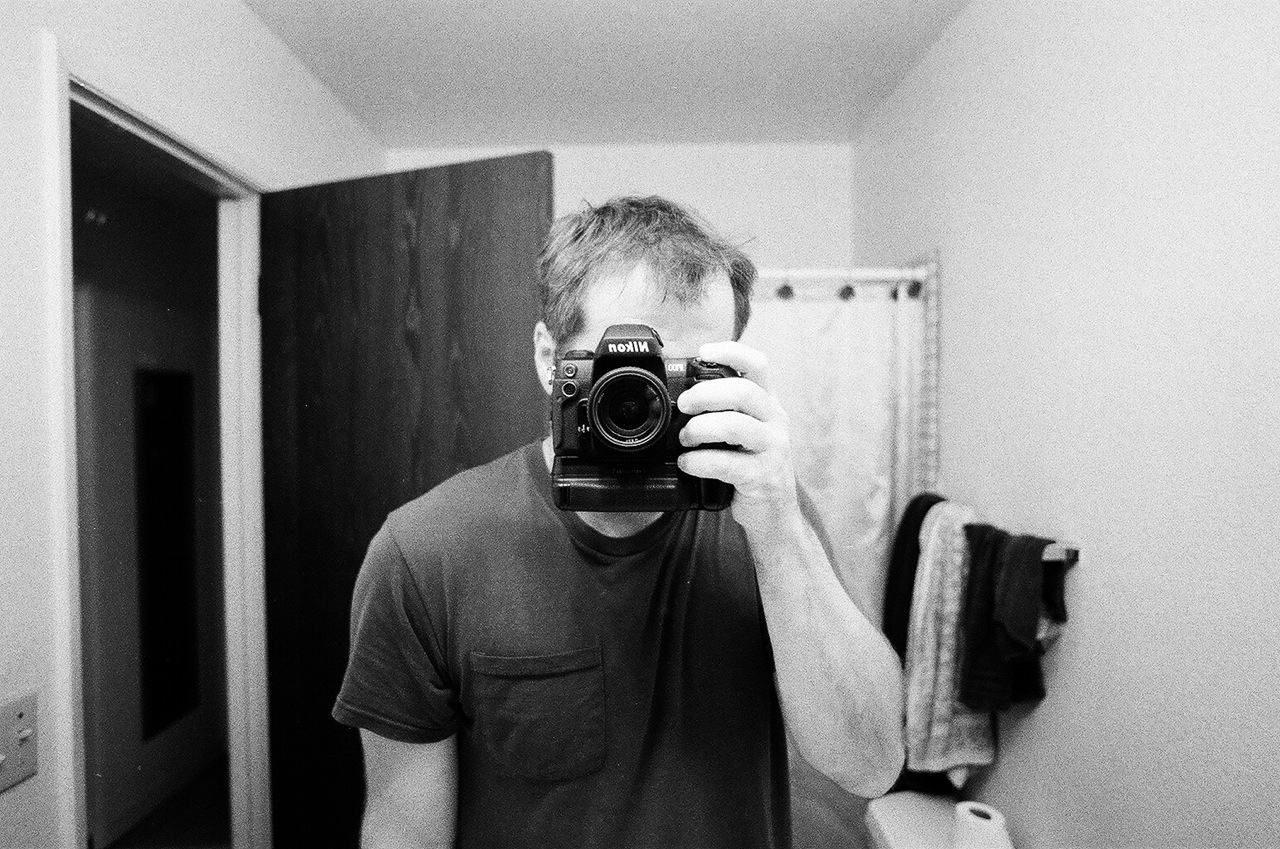 A personal blog should be the only place where selfies are allowed. What could be more self-involved than writing publicly about your feelings and experiences, for years. I'm rapidly approaching 1500 posts; close to a million words now.

That which doesn't kill you, will.

I stopped drinking eight months ago, then started again four months ago. I'm still not entirely sure which I prefer more. Each pursuit has its charms and struggles. Drinking is only good if you give yourself a break from it, and abstaining seems about the same. Either one in excess ceases to appeal to me after a while, becomes tedious, though it might not seem that way to an observer.

But whether or not it appeals to me is not the complete question. There is something else, in the asking. I think I'm going to live a life of tempered oscillation, see how I like that. I'll let you know how it goes, dear friends. You will share my morning regrets, or suffer my buoyant clarity.

Slight intoxication is a precondition for almost all aesthetic appreciation. No true aesthete has ever lived a life entirely free from it. Romantics can do it, but not the Good ones.

I have been enjoying a new wine I discovered in Orlando, of all places. A friend owns a wine shop there, he made the recommendation while I was visiting. So, I had the local wine shop order some for me here. It has lightened a few of my evenings and darkened a handful of mornings.

I spent the evening last night listening through the list of country songs that I sent to CS the night before, or the night before that. If some of those don't make you want to drink then you are a monster. Almost everything that you'd ever want to experience is wrapped up in those tunes. If I could make a living at playing any type of music it would be country. But, much like alcohol, I lack the requisite discipline, and am only blessed with the naive impulse.

People that openly discuss not liking country music are abhorrent, too stupid to ever be desperate, and there's lots of them. To not like country music at all is to be a talking carcass with face herpes.

Well, enough of that.

I should make a country music playlist. I have meant to do so for years. People used to seem to like my playlists. At least that is what they told me. Who else would they trust to introduce them to such an immense genre. It's only that upper 1% that is really worth listening to, like with most musical styles, but oh my... what greatness haunts the top.

And what's the harm in believing in a few ghosts?