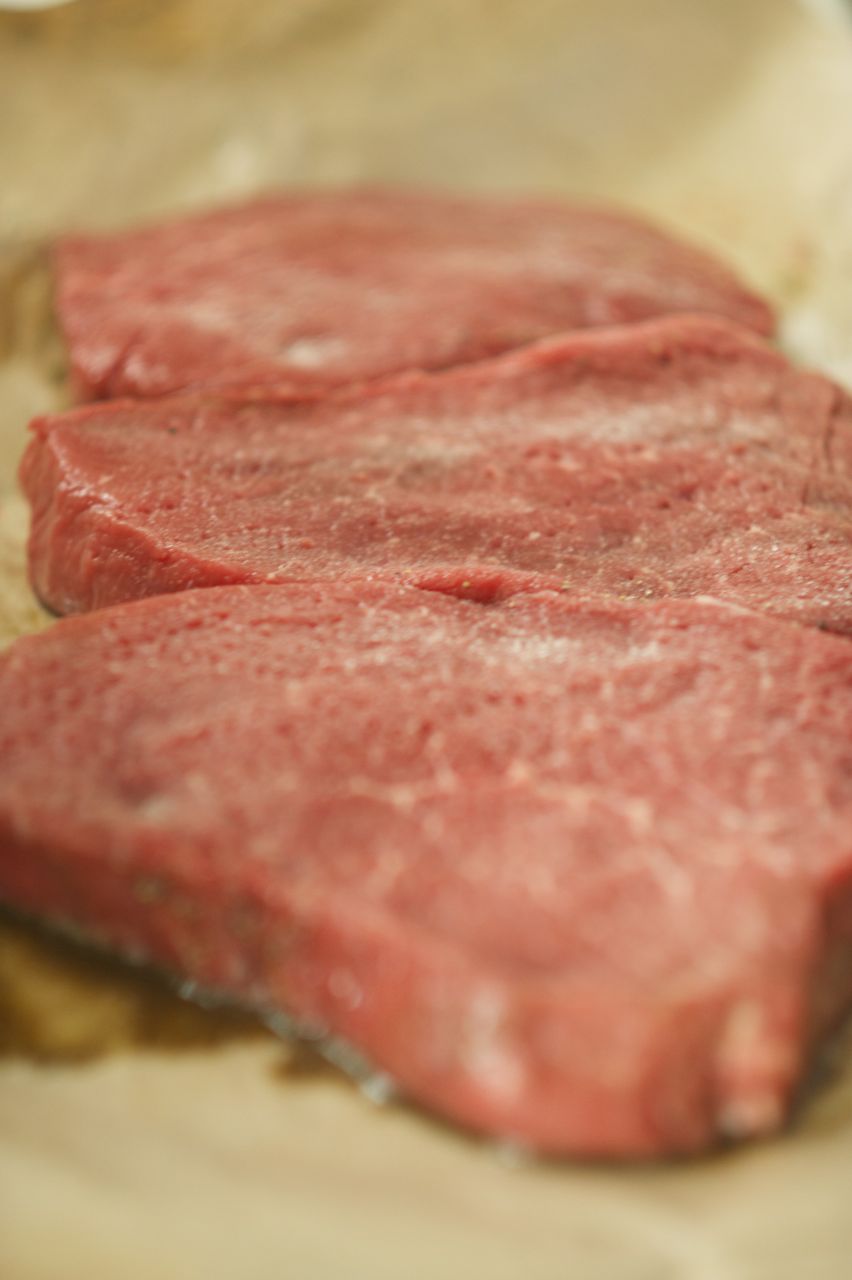 (I will only eat two of these)

I start a new diet today, one based on calculated starvation.

It goes like this: I eat as I normally would, but then eat almost nothing for two days a week. It is religious, I think. It will make me seem closer to God.

Thin men are always halfway to heaven. It is because gravity has a looser hold on them. They are ready for the rapture.

Two days a week is 28% of a person's time. So, it is no wonder that one loses weight on such a regimen. I have modified the concept a little bit and have just started sleeping more. Also, instead of fasting two days a week I have decided to stop eating towards the end of the day, at approximately the 3/4ths point.

Because I am awake 18 hours a day I simply will not eat after 4pm any longer.  Or, I suppose I could not eat the first 4-5 hours of being awake, but that would mean no coffee, which would signal the end of this site.

I could just cut my caloric intake by a little more than 1/4th. But that would require constant effort and on-the-spot calculations. I could reduce every meal size, leaving a fair portion on the plate. That would probably be good practice. I am an emotional eater. Meaning, I get emotional when I eat. The main emotions are usually a farrago of greed, avarice and lust.

I guess I could increase my waste output by 28%, though I do not know how to safely do such a thing. I always feel better when I am lighter, like Kate Moss but with a duller wardrobe.

Something must be done, however. I am aging and swelling. It's disgusting. Young people ignore me unless they can't see around me and old people try to tell me that it's not as bad as I make it out to be, not realizing that they are disgusting to me also. All I see is fat wrinkled faces trying to console me. It is terrifying, like having retired harlequins inhabit your dreams.

The last group of people I want any solace from are those whom are worse off than me. It's like going to a retirement home and doing pushups, hoping to impress.

Those days are over.

Now, even when I go to prostitutes I don't expect them to tell me how big it is. Instead, I insist that they tell me how young I am. I will have them check my license before they conduct their strange, magical business, to make sure that all is as it should be.

That is my new leitmotif, or perhaps my fatmotif.

No, I only kid, I don't go to prostitutes.

Something about it always seems too expensive.