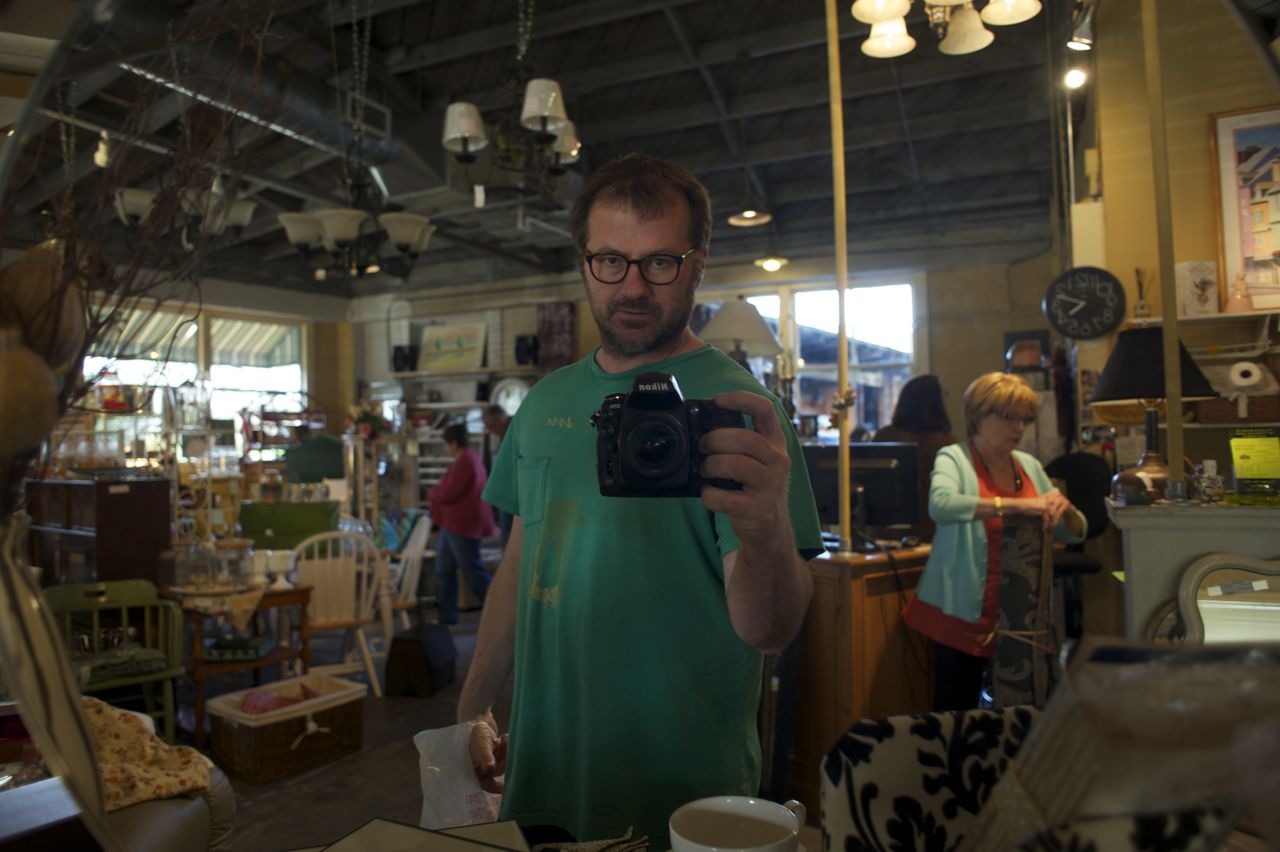 (We are the Champions)

People don't arm wrestle enough. That's what I've discovered. It is the civilized way to conduct your affairs. If anyone, at any time, says anything at all to you, then you can always respond with, "You wanna arm wrestle about it?"

People in the near and far vicinity will immediately understand and appreciate what is happening, and will usually come to the defense of the underdog.

I found that out last night when I triumphed over a girl about six or seven matches in a row. I gave her every conceivable advantage. But no.... she lost.

Their booing cheered me on.
At one point I was offering to let people feel my arm muscles, to get a sense of where my victory emanated from. There were few takers. Such is the fear and confusion that often surrounds masculinity.

It was her birthday and I guess she felt that the stars were in her favor. But no, no... Arm wrestling is something that you don't win by losing, you win by winning.

So, it was not her lucky evening.

She's my new roommate, so I figured the only sensible thing to do was to just absolutely dog her in a public physical competition, then leave her with her date, let them try to figure what just happened, and why.

Everywhere I looked people were shaking their heads at me, as if I had done something wrong by being a winner.

Some people will never taste that sort of sweet, unexpected victory.

I felt like a triumphant Napoleon, strolling into Moscow... though perhaps a little taller, and fatter.