"… who wills everything, but can do nothing" 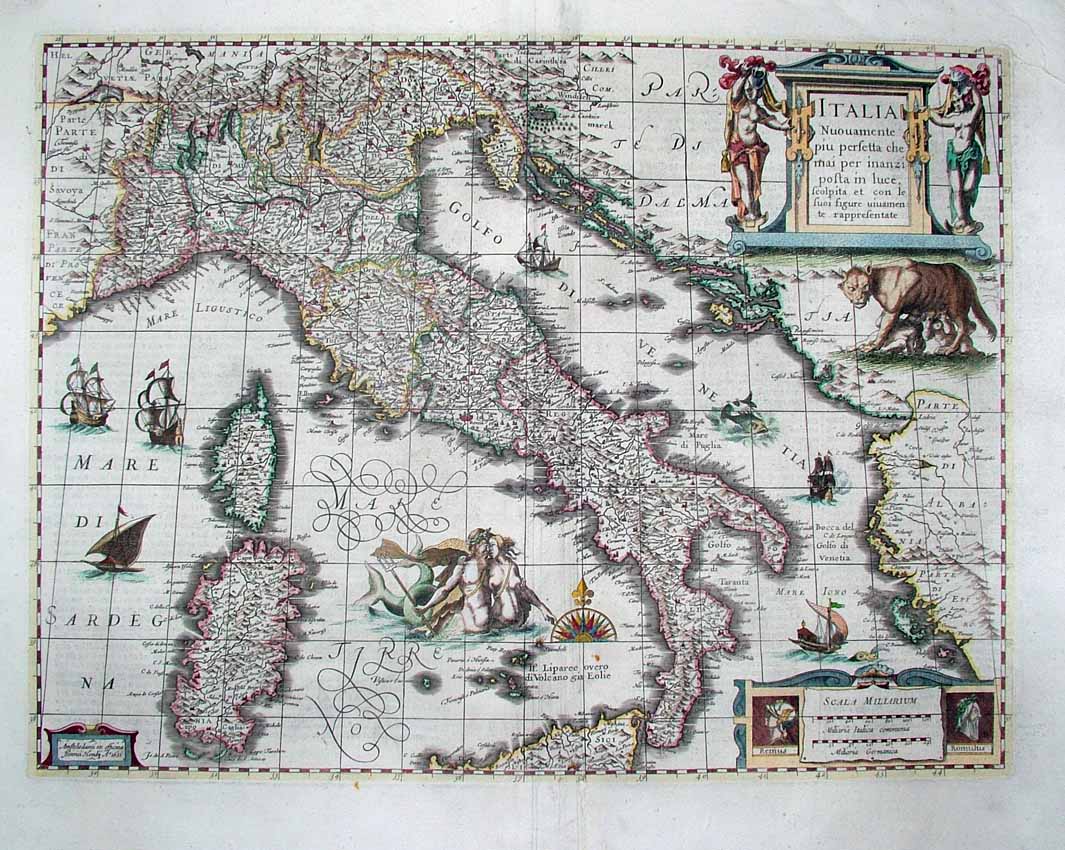 Yesterday, The Met. It was exactly as I remember it, except for an installation by William Kentridge, a meditation on time. That single piece alone made the trip worth it.

After the museum, I walked south along the edge of the park. I sat down near the spot where I once decided that I would move to NYC.

It was a summer day after a visit to the Met and I fell asleep alone on a grassy hill. When I awoke I stayed there with my eyes closed, listening to the familiar hum of the city moving around me like a single apparatus, loose components of an enormous mechanism. It is audible everywhere in the park, faraway and also so close. One feels gripped by the sound alone.

When I opened my eyes there was just the blue sky above, the green limbs from a few trees hanging across; that enormous sound churning all around me.

Later that day I let my friend know that I would be moving. Everything changed.

Yesterday morning Rachel asked me if I would move back to NYC. Whether or not I would was easy to address, as a hypothetical. Whether or not I will is another matter. It certainly seems unlikely. If I could get my old apartment back, at the same price, then there would be no question. But there is no possibility of that happening.

It all seems so unlikely. I had forgotten how many friends I have here. I have not had time to see all of them yet and the trip is nearly over. Monday I will try to cram in many visits into a single day.

After sitting on the grass for a period I went to The Boathouse and sat and watched the boaters take the lake.

That was where Rachel and I decided that she would move to NYC, The Boathouse all those years ago. During a trip together to Costa Rica I convinced her to come home with me rather than return to LA. Then we got in the car together and drove her back across the country, from Venice Beach to Manhattan. Two weeks across.

At The Boathouse yesterday I sat and talked to an Irishman and his wife. They were celebrating their 40th anniversary together, their children had bought them this trip. They were about as pleased as it is possible for two people to be, and just as pleasing to chat with. I felt good for the rest of the day.

He had lived in the city in 1969, worked daytime at the Empire State Building and nights at a mail sorting room on the Hudson. Some nights he had nowhere to stay and and slept in Central Park, the core of iniquities, the place where all things vile find their center, and then roam.

Speaking of... the next trip that I wish to take will be to Rome, to all of Italy. I hope to learn what is there for the taking, to wander among the fountains and plazas. Rachel and I had begun to loosely plan on it last year. We bought an old paper map of the country and had hoped to decide on places along the coast, and amounts of time spent in each location, as if deciding were the easiest thing in the world, as if deciding alone made it so.