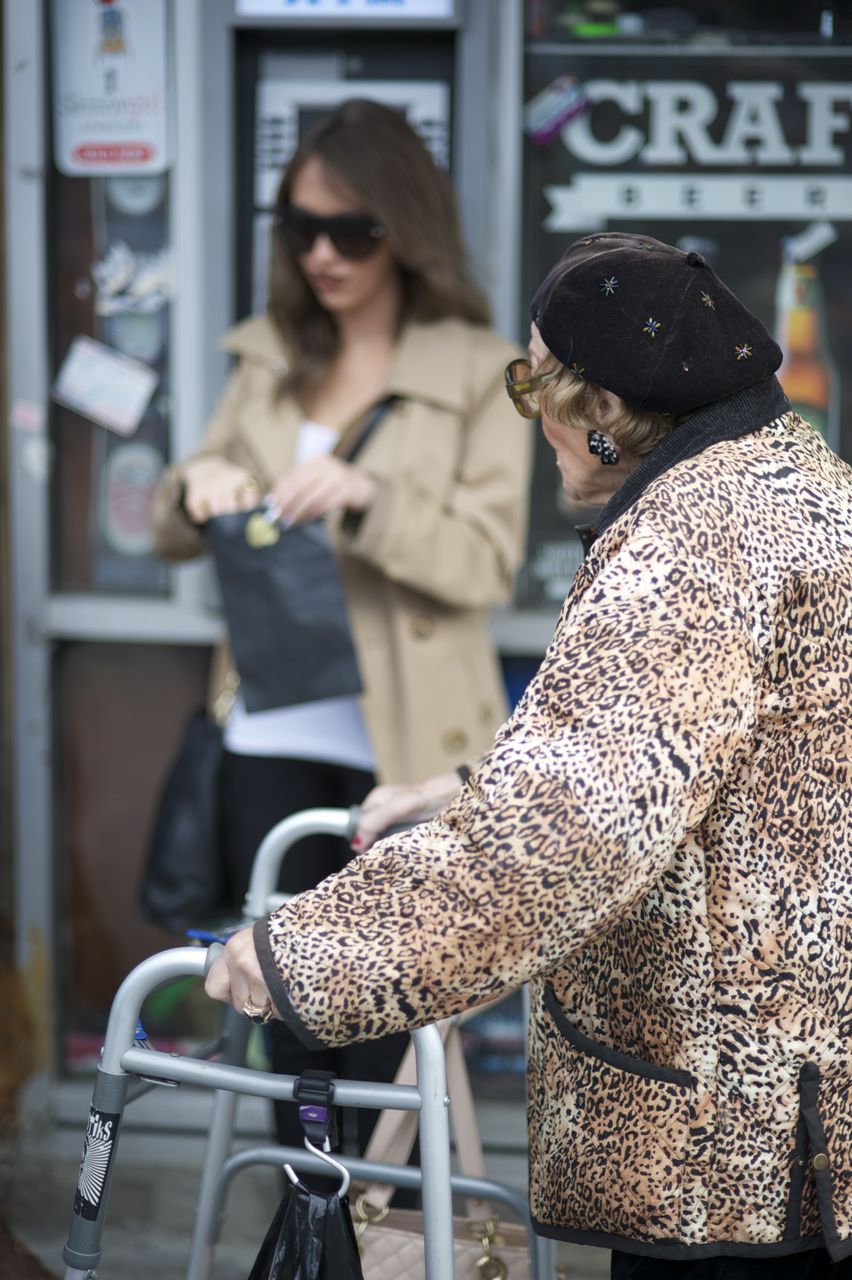 Williamsburg, Brooklyn Heights, Crown Heights (I think), other places. It was all as I remember it. It has changed far less than Manhattan from what I've been able to see so far.

I walked along the promenade after lunch with my friend, who is pregnant again. She is due in a few weeks. She told me the story of hurricane Sandy and having to wade out of her building in waist high river water when she was only a few weeks away from giving birth to her first child. It is difficult to imagine, those places along the East River being under water, but the evidence is there. Closed restaurants, gutted and emptied, waiting to be inhabited by other restauranteurs.

Yesterday's Soul Cycle Spin class was really something. You enter this dark room in which there are about 50 young women, all dressed in skin-tight clothing, all very intent and serious. They combine dancing-aerobics and stationary bicycling, robbing both activities of their inherent charms, dancing without dancing and bicycling without moving.

These women were fit. The only soft things in the entire room were titties and ass, and I mean mine.

A few minutes into this class and I noticed there were two small puddles towards the front of my stationary bicycle. Disgusting, I thought, there must have been a class before this one and the puddles haven't had time to evaporate. Then I realized they were from me. The sweat was running down my arms and dripping off onto the floor.

Jesus, I thought, I am the fat sweaty guy.

When my friend and I went into the class we must have boosted the average age of the room by a few years while noticeably dropping the overall hair count per person. Every young woman in there was in her early twenties. I would call them girls but they were far too fit for that word. It was an army of eroticism. Sensibly, my buddy went immediately to the other side of the room where I could not see him, so that we did not have to witness each other's death.

Forty-five minutes later I was drenched, inwardly begging for mercy, confused and aroused, approaching myocardial infarction but happy; wanting desperately for them to turn the lights up just a little bit, but knowing what that would mean for me. I wasn't wearing my glasses, so I was squinting into the dark.

I would go into more detail but my memories from yesterday become quite pornographic beyond those initial observations. It felt like a dream that I had to work really hard for. My heart will never be the same.

Well, I had intended on writing some observations about Brooklyn but now it's time to go to the gym. I must have gained five pounds here already, and I haven't even been to Artichokes Pizza yet...

Everywhere I went there were babies, and talk of babies, babies were in the air. 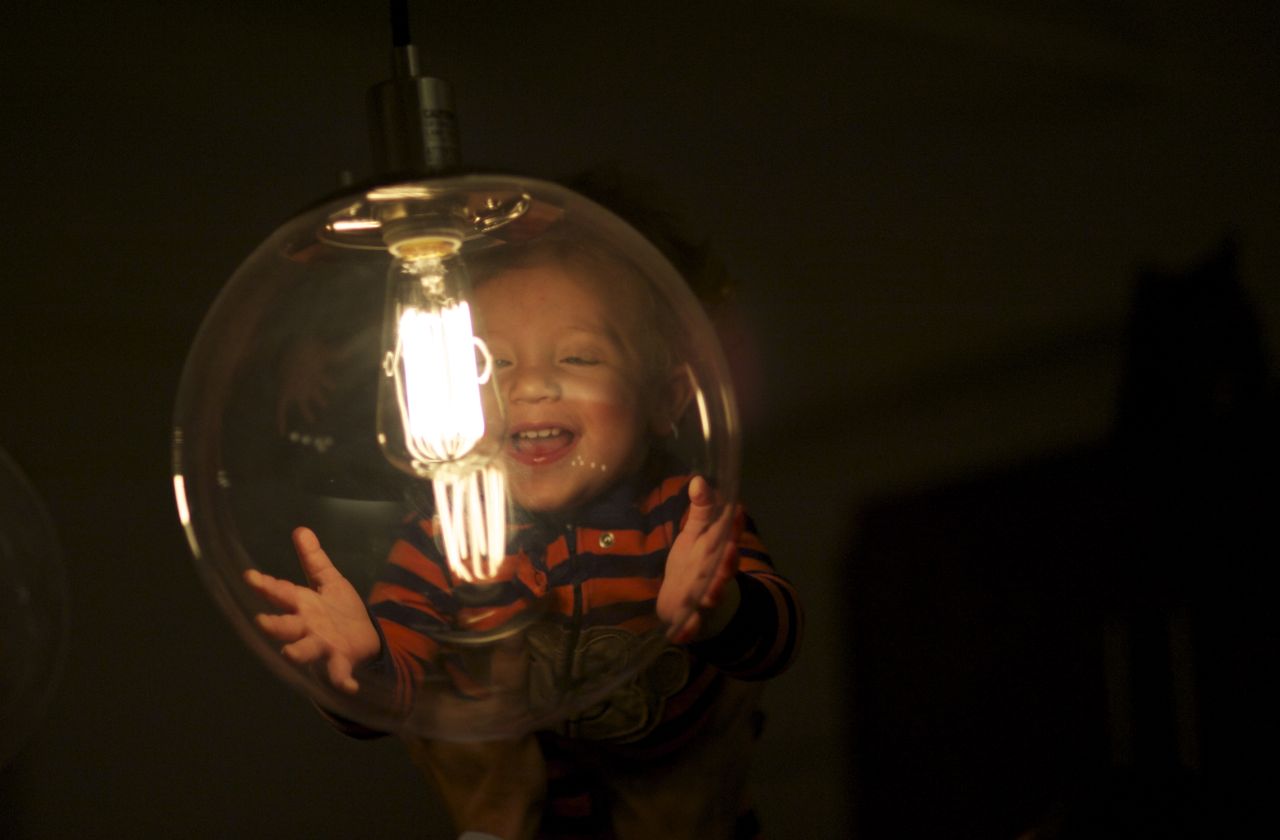