A vacuum in the lexicon 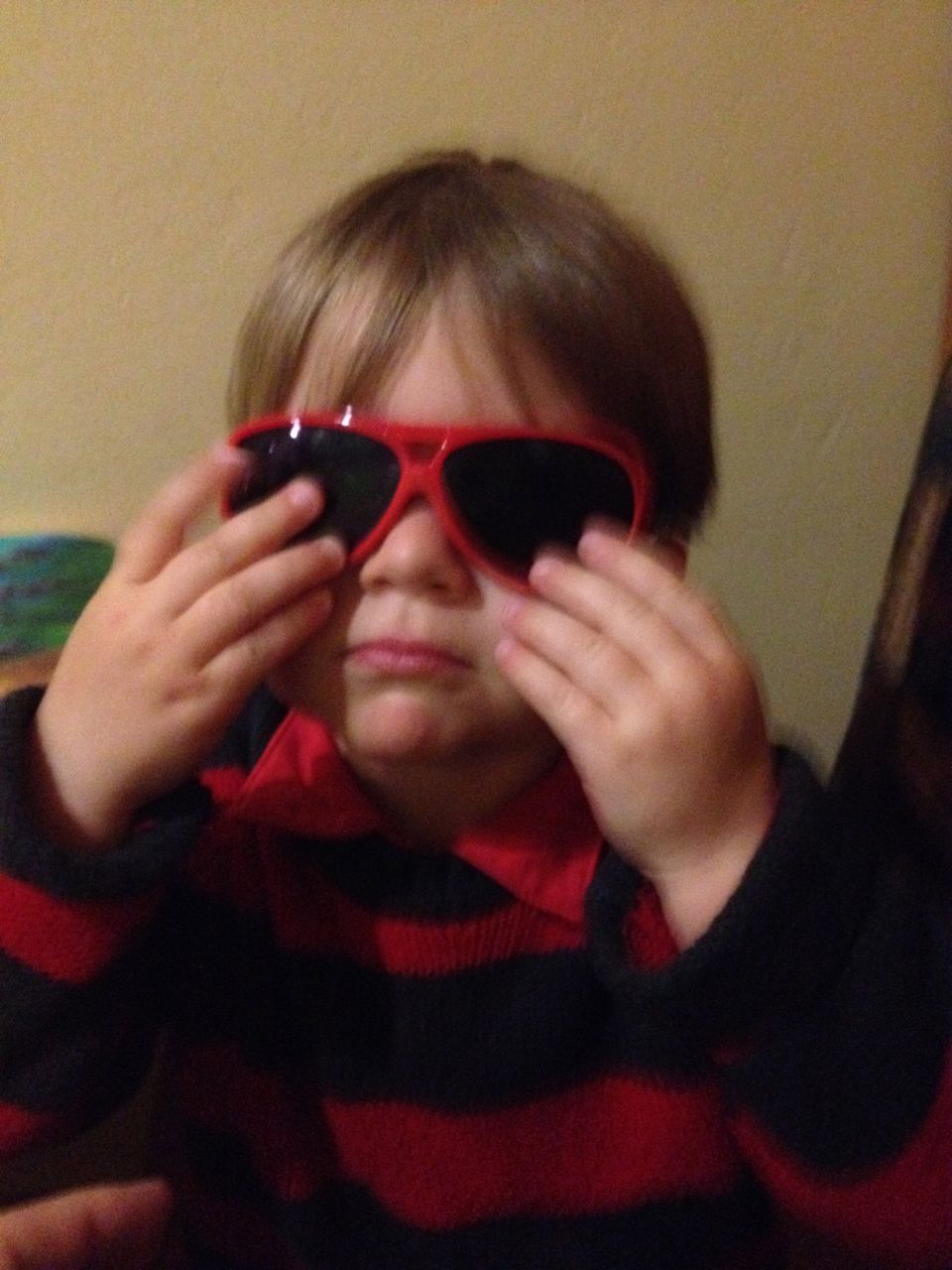 Sunday mornings used to appear before me in a very different form.

Ah, well, let's not become wistful. There will be time for such saccharine sentiment later, when no one is looking.

The word "nobody" does not satisfy the same sense in the mind that "no one" does, and there is no single word which means the same thing, except "none," which is not specific to humans in usage, except by context. We are told that nobody and no one mean the same thing but they do not feel the same, particularly if it is the spirit or mind of a person to which our concerns are affixed, not the somatic sense of them.

The English language has a hole in it, and there seem to be none to fix it.

I need a word that indicates an absence of all others, and possibly even of self, perhaps even when in a crowd. It should be able to be used to indicate both a physical absence as well as the general sensation of absence. Something that indicates loneliness that is external to the person experiencing it. The outward manifestation of isolation, rather than its internal mechanism.

Maybe vacancy, though that refers to a space that happens to be empty of humans, not necessarily intended to be that way.

Remote, maybe, but meaning the distance from one another without regard to actual proximity.

A permanent vacancy, an emptiness that can not be filled by the presence of another human, not just the longing for the other human, but the dearth of humanness itself, the impossibility of satisfying this need, in a single word.

Never mind. I don't normally write out my searches. It is a practice in loneliness, little else.

Fuck it, let's go ahead and be nostalgic this morning, we're already this far in....

In truth, I am too old for all of it, the club night which leads to the after party most of all. I have tried going out a few times recently and it has resulted in failure.  All my fault, of course, but there it is. I would do much better at an after-party where I need not stand the entire time.

A friend played in SF on Friday night and I did not make it out, did not even really consider it. At around 9:30pm, after putting Rhys to sleep and reading for a few minutes, I checked my phone and it was already Saturday morning, and I well rested.

It is simple. There are certain drugs that I should not be allowed to do any more. They know their names. I need not list them here.

My only indulgence should be the occasional kummerspeck, which is precisely what I plan on today, a little grief-bacon this morning then ribeye steak tonight. What is it that makes tears on fudge so delicious?

No, I kid. I always tilt my head back so that the tears roll down the sides of my face and not directly onto the brownie where they would add salt and ruin the sweetness of pain.

With ice cream it doesn't matter as much. I don't know why that is.


Rhys learned a "bad word", and how to use it effectively.

I won't print it here, because I'm a quasi-devout Christian recovering from language deficiency and a horrible love addiction.

He not only knew that it was a bad word, he knew how best to shock me with it.

Rhys is only two years old. I don't believe I'm being a prude in believing that he shouldn't quite yet know any words like this one: shit.

But not only did he know the word, he already possessed several different applications of it.

To wit, I often lie in the bed in his room talking to him as he calms down to go to sleep in his crib. Last night, he said the word a few times without me recognizing what he was saying. But then he followed it up with, "I said a bad word, daddy."

Rachel opened the door to make sure I had heard and understood what he had just said (we still use baby monitors, etc.).

How does a two year old learn a word like this. A child should have to be four or five before employing this sort of shock and awe tactic. Three, at least. There should be an age limit.

He's a bright kid.... but he doesn't have any tattoos yet.

When asking Rachel, she admitted that the daycare woman had called, concerned, and asked if we knew anything about it, two weeks ago. Then Rachel heard him say it a few days ago. Between the two of them they have heard him use it to describe his own poop as well as an exclamation of exasperation.

Rachel decided to ask him where he learned the word. Now, this is the part of the story that really gets me.

This little two year old boy constructed an elaborate tale about how Elle, a girl that he attends daycare with, and Sebastian, another boy, were in the bathroom while Rhys was evacuating and Elle pointed at it and told him that is what his poop is called.

There has never been a time in which he would have been pooping in the bathroom with Elle and Sebastian without Carol, the daycare woman, present. Ever.

It is not a situation that could have possibly occurred, only that had not quite occurred yet to our little fabricator. He constructed this story just to toss Elle into the cesspool. When Rachel confronted him with the invention of the story he became very embarrassed.

So, not only did he grasp the power of using a "bad word" towards his parents, he had also contrived a narrative to use this same power against one of his daycare playmates, one with whom he has had little troubles with recently.

Is it wrong to feel a vague sense of pride in such a thing, on the Lord's day?

Sunday mornings used to appear before me in a very different form.

Oh, Sunday mornings used to appear before me in a very different form.