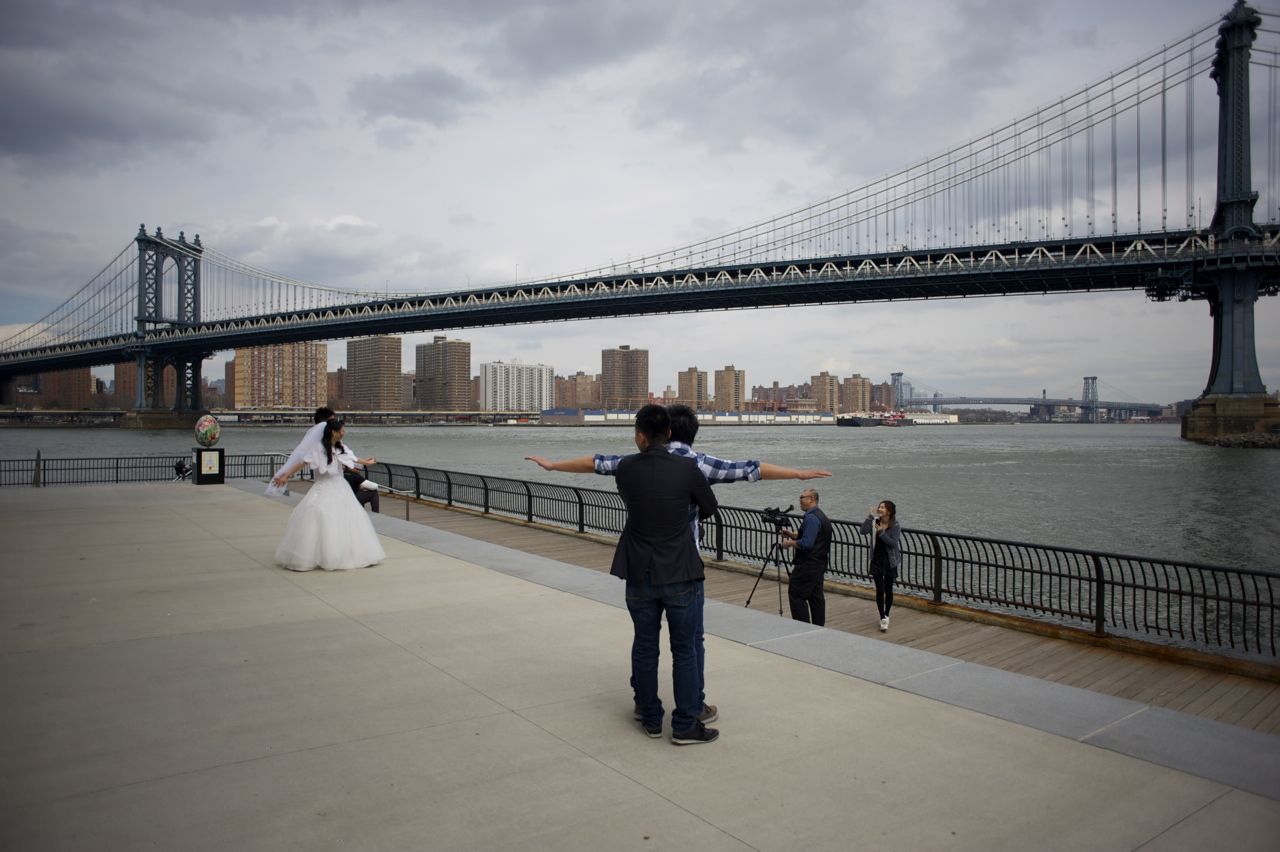 Today, the museums. I haven't looked into what exhibits are on. I'm just going to go. I will report back with any significant details tomorrow.

I do not have a museum buddy. I'll have to go by myself. I'll be the lonely middle-aged man wandering from room to room. Though, who knows... maybe I'll finger Angie Dickinson in a cab afterwards.

Seems unlikely, I haven't talked to Angie in years. My god… she gives great montage.

I went the the Yankees / Red Sox game last night. It was fun. The new stadium is slowly growing on me, though it still confuses me how they could get something so wrong. What am I saying? Fuck the new stadium. It's a failed monstrosity.

I still have not been up past midnight since I've been here. Even with being on west coast time I've been in bed and asleep long before turning into a pumpkin. Tomorrow night will presumably be the broken rule that proves.

I got bored with that last sentence and left it unfinished; something about exception.

The weekend is already here and there is so much that I still haven't done yet. I miss having a bicycle in the city, and only a twat would ride the citibikes. They lack style in every meaningful sense and speak only a tedious functionality, a capitalist one at that. They're a cycle version of the new Yankee stadium.

I'd feel like I was trying to fuck an ATM. 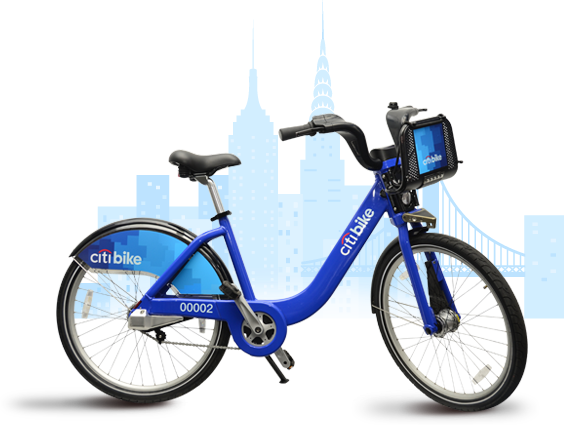