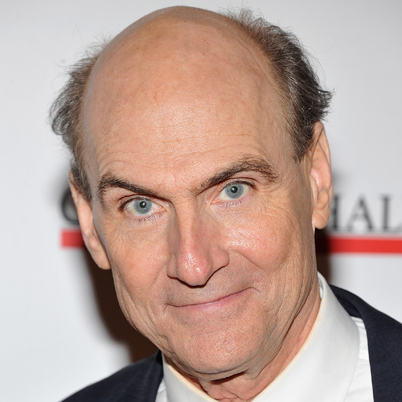 Waking up early is a lonely business.

I have tried to go back to sleep, I will surely need it. But sleep does not re-appear within me, it has escaped the relationship, saying that it needs to focus on itself for a while, just wants to be friends, etc.

Sleep whispers, It's not you, it's me, I swear.

Do you see how it has destroyed me?


One of my buddies recently requested that I stop writing about my sleep patterns, among a few other things, so I will respect his wishes. I so desperately hate to disappoint....

There are only so many subjects available in the morning.

Ah, coffee and the gym, my life is enviable.

I will be calling that buddy soon, once I am in the car. My east coast friends get early morning phone calls. Anybody west of St. Louis is useless to me.

When is Chuck Berry going to die? He's being a bit excessive now, with all this longevity, isn't he?

Is it too early for rock and roll, or too late?

I try to imagine after-parties in the heyday of rock and roll. Did they sit around and listen to Deep Purple albums until all the chicks had left?

Probably. There were always a few guys who had brought their James Taylor records. They'd sit around moping in the den because nobody would let them put ol' Sweet Baby James on, just knowing that the party would love it, the ladies... it being the true, true sugar.

I don't know why we have to hear that fucking Bad Company album again... It's oafish!

Ugh, and if we have to listen to Jethro Tull one more time, I swear, I'll puke all over these cork walls. They only had like three good songs, ever, maybe four.

Why won't they ever let us rock the sweet Taylor? I don't get it. "Mud Slide Slim" is a ceremony in celebration....


Jesus, speaking of No Particular Place to Go.....


I hate James Taylor. He represents everything wrong and stupid and odious about music. His music is demonic. That's right, it is used to summon the dark one, the big Dev. Just look at the picture above and tell me that there is not a direct link between that man and Aleister Crowley (below). To feel otherwise is silly. It is obvious and I refuse not to believe it. If you can not see Satan in the liquid blue eyes of the man above then you do not have Jesus in your heart.

And yes, sometimes you will hear me humming Carolina in My Mind. That is only to remind myself of the danger therein - not in Carolina, of course, but in the music of James Taylor. All of it, none of it is safe.

I know that's a Carole King song, nobody needs to remind me.

Why did heroin take so many others, but not precious JT? Why, oh Lord, do bad drugs let some people survive?

Ah well, I've been through all of this before. There is no point in it. We can not redeem the sins of the past, particularly the nineteen-seventies.


"Nothing is true; everything is permitted." 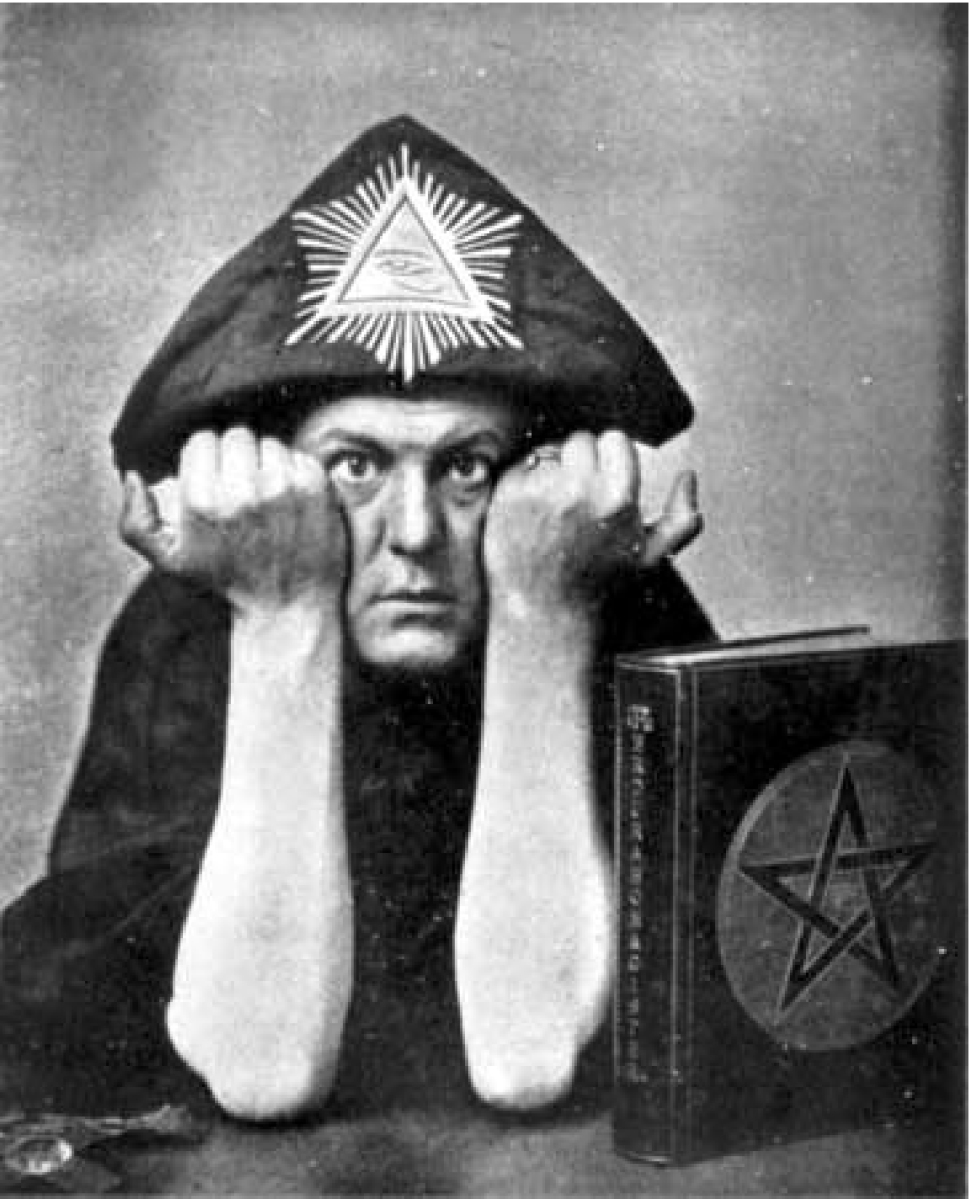 (Father of James and famed Pyramidiot)