Nothing moved, nothing gained 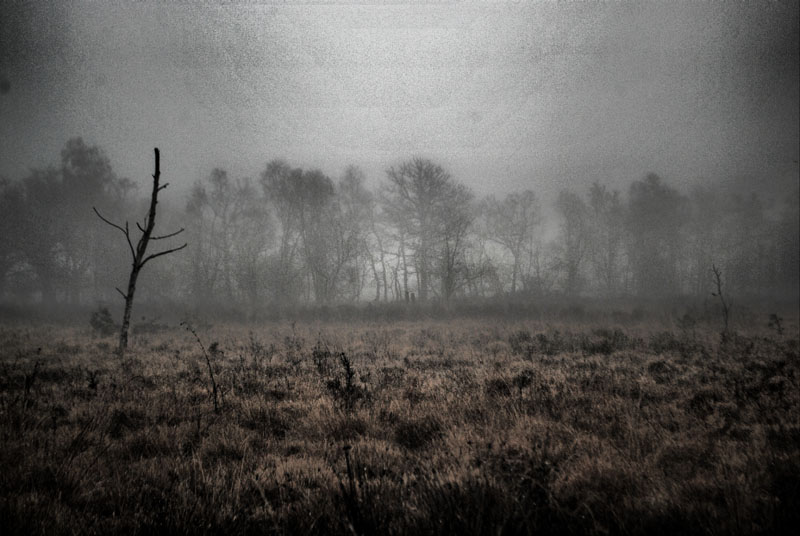 The fog rolled and crawled across the western mountain line. The setting sunlight barely drifting through. Had there been alarms sounding it might have seemed like an industrial accident, a mishap at a chemical factory somewhere else, anywhere on the news. I walked upwards, first following a path, then started across nearly open fields. They were fenced, though not well, used to graze cattle or sheep in better times, now overgrown with waste, nature.

I expected gunshots to ring out, wondering aloud if I would ever hear them.

It would depend on whether they hit the head or the body first, and how much damage they did to the head, whether they rendered the mind useless in an instant, or if some senses lingered and dawdled before moving on.

I stopped and sat on a rock looking out eastward as it darkened, the sky making its purple transition. The fog disappeared as you were in it, as if it were avoiding you. I could see as far as I needed, though less and less. I felt as if I was within the belly of an enormous ghost, one on the verge of sleep. It was as if all things were on the border of becoming still. I pulled a notepad from my pocket and stared at it blankly, at its blankness. I turned back a few pages and looked down at the words. I turned and turned. I closed the book and watched dimly the disappearing mountain line on the far side of the valley. Nothing moved there, only barely the wind between us.