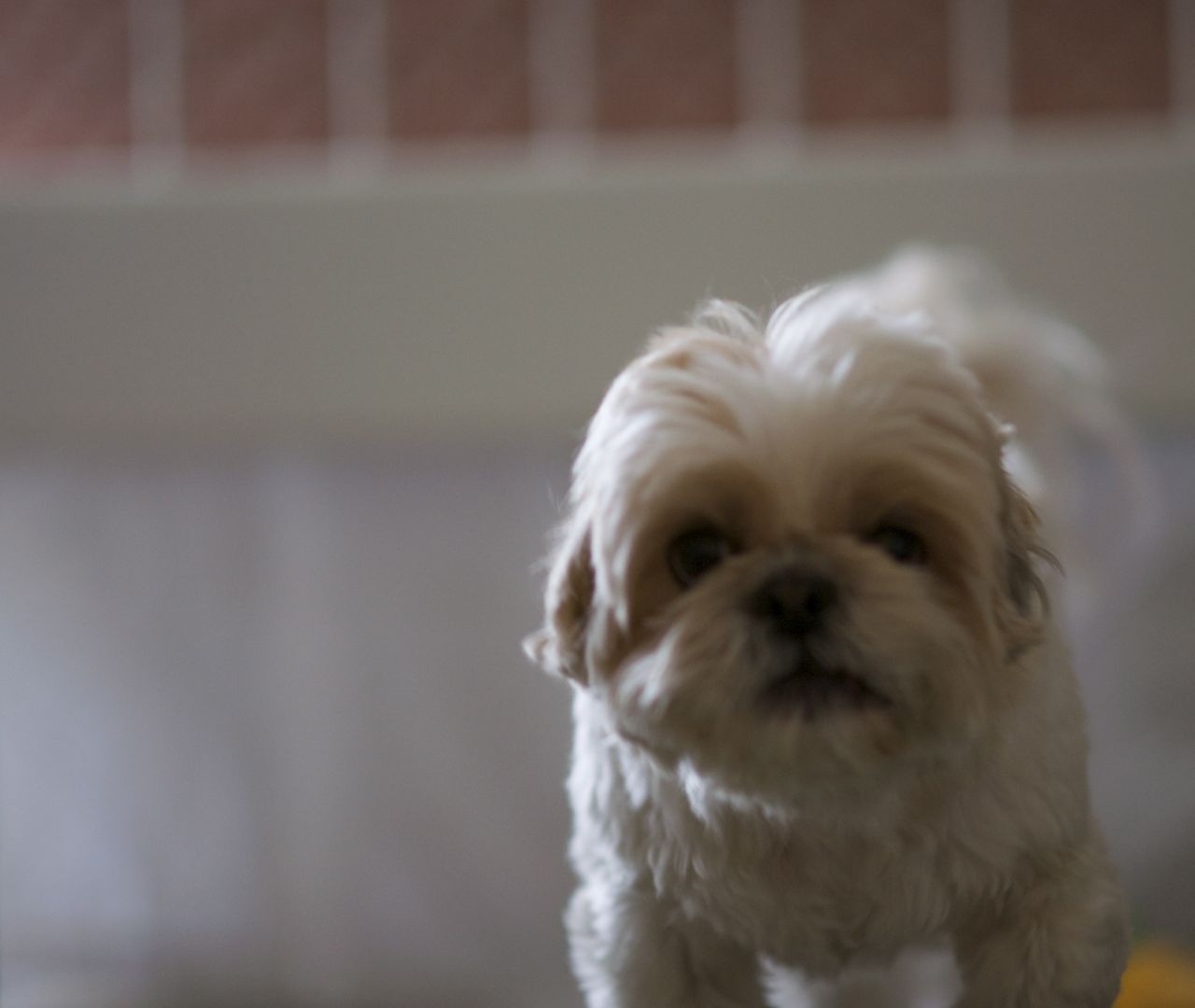 One day of vacation complete, tucked away for good. Two, if you count the day of travel, which I don't. I feel as if I should be getting paid to travel, not the other way around.

Many must also feel this way.

I went for a good jog in New Rochelle, by Thomas Paine's house, near the little creek that runs along one side of the town, around the Huguenot lake and up in to Beechmont hills.

My legs hurt now, a bit, it has been that long. But the early morning air felt good. Then there was church. That's right. I went to church, it was a choir recital, my friend's daughter performed. Nobody asked me to join the flock. They had been warned.

Later in the day my buddy and I went down to his basement where he keeps his old house records and we reminisced for a bit. It has been 25 years since that first crazy summer in which I discovered the strange power of electronic dance music. It feels like another lifetime now. Thinking back does not make me nostalgic any more, though it used to. If I am honest with myself it makes me feel a little sad.

Perhaps sad is too strong a word. It just does not bring back a fondness that it once did. Or, I should say, it hasn't done so recently. That feeling of fondness may one day return.

Peter Matthiessen passed away. I read about it on CS's site just now, but should have already known, a photographer friend had lately been posting pictures of him that she had taken. I started to post one of her pics here, but did not ask so I took it down. She once gave me one of his books, Shadow Country, which I have yet to read.

I read At Play in the Fields of the Lord shortly after breaking up with a girlfriend. The two events are unrelated, though they are connected within me. I can not look at the binding of the book without thinking of that time, and of that love.

There are other books, but it is late and I should be turning off this computer soon, reminding myself not to ask questions in the dark that I can not answer.