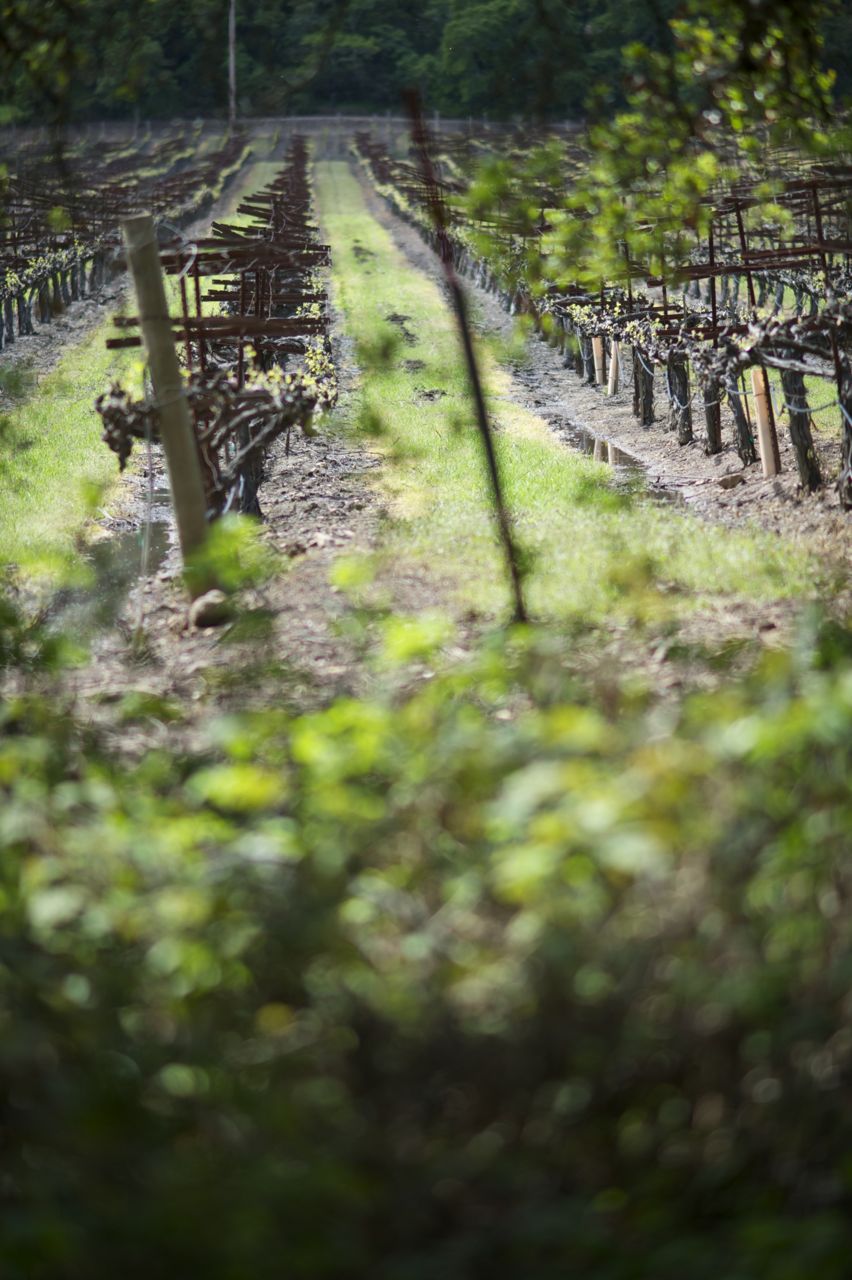 My last day of work, sort of. My last day for two and a half weeks, anyway. The time will pass far too quickly. I know this, but what is one to do about such things. Months fly by when I am working. Something must be done about it. A vacation is a good defense against working, though the time should really be split equally for it to be a fair fight.

My landlord asked me to move out so that she could possibly rent the room to another tenant. Then, at the last minute, she demanded rent because she could not find a suitably advantageous replacement. She knows that I want to move into the larger downstairs bedroom next month. I was forced to pay. That, or find another place to live altogether.

This landlord issue is nothing compared to mine and Rachel's tax bill. Somehow we made the wrong withholding elections on my pay, we owe $6000. We can fix some of that by each dumping a lot of money into an IRA, but we will still owe a tremendous amount.

I was debt free for just over a month. I barely remember the feeling, now.

All of this on the week before I leave, where I had hoped to spend a modest amount of money freely, without concern.

It is the way of things. Sometimes things go your way, sometimes they do not.

I just checked my bank balance. Today is payday. It is meant to cheer me but it is only a taunt.

I didn't choose this life. I chose one right next to it but somehow missed. One must be careful in choosing lives. The distance between triumph and failure can be slight in aim but enormous in result. I missed the window of gravity that would have put me in orbit around the one that I wanted.

NASA says, Ooops. He'll still be able to transmit for several years as he heads towards the edge of our solar system. He should get some fairly amazing views of Uranus. He's sure to report back on them. He is trained to observe.

It is a good idea to have a sensible backup plan in place. Though I would not know how to do such a thing. I seem incapable of making a primary plan, much less a backup plan. The only backup plan I've ever had is to buy a larger coffee than I want at the moment. Sometimes that works out.

So, not only is there this weighty tax bill to pay, I'll have less money to pay it with. The money that should have been getting taken out of my paycheck is where the debt came from. So, now I'll be expected to pay back last year's debt while adjusting for this year's impending disaster. I am already three months in deep towards the same mistake. Much back-peddling will be required here, but that is precisely what the IRS is trained to coach you in.

They have already made some hefty recommendations.

It feels as if I'm buying the government a used car. Not a very nice one, just one that should get them by for a few years. It's as if I have a pregnant girlfriend, I just found out. She doesn't want to have the baby, but she needs an apartment and the car. She needs to get back on her once bare feet.

I look at my expenses and there is nowhere to cut back. That is the thing about being debt free. There is no point in shifting things any more. There is only work, and the modest portion left over that you are expected to survive on.

Somewhere hidden deep within that little sliver of capital is the elusive happiness quotient. If you squirrel enough of it away you can buy a camera lens here, a flight there, a dinner in the city.

I find myself worrying too much about things.

To wit, Cato wanted to borrow the car while I was gone. He wanted to drive to Coachella, somewhere deep in Southern California. I envisioned breakdowns while I was gone, phone calls, tow trucks, garage bills, all of it. It started giving me an enormous amount of stress. This is what being in your mid-40's is like, I guess.

At 50 and up I'll just say "No" to everything, knowing what the considering of things will do to me.

Life begins with an elastic Yes, then results in a simpering No, no, no, oh no....

I only wish to live in such a way that expected things, like a car breaking down, did not cause me so much anxiety. But, where is that life to be found? The only people I know that experience it are wealthy. They also worry about money, though in a different way. They worry about losing it, though I would be willing to trade concerns with them, to see how it feels.

I know that many who are much wiser than I would tell me to eschew the material things of life, and I have tasted the rightness of that way of thinking. Nothing lasts.

That way of thinking can work from time to time, or even by accident, eventually I will want things again. Food is a material thing, the room that I live in is material, the bed upon which I sleep. All material things that are not so easily eschewed.

My entire work-life is difficult to explain in material terms. I correct nearly imaginary things. Binary ideas, arranged thusly now, then otherwise later. So, I live in a very non-material world, and do pretty well with the concept.

That does not mean that I do not find myself on amazon.com more and more often, converting the cloud into occasional knocks on the door.

They gave me amazon prime free for a month. In a few days they will want me to pay for it.

I pondered the word, prime. As a noun, it means the state of a person's life when they are at their physical zenith, when they are vigorous and successful in their efforts. As an adjective it means of the best possible quality, excellence.

This post is not at its prime, rather at its conclusion. Not quite its downfall, as it never found its apex, but at its definitive end.