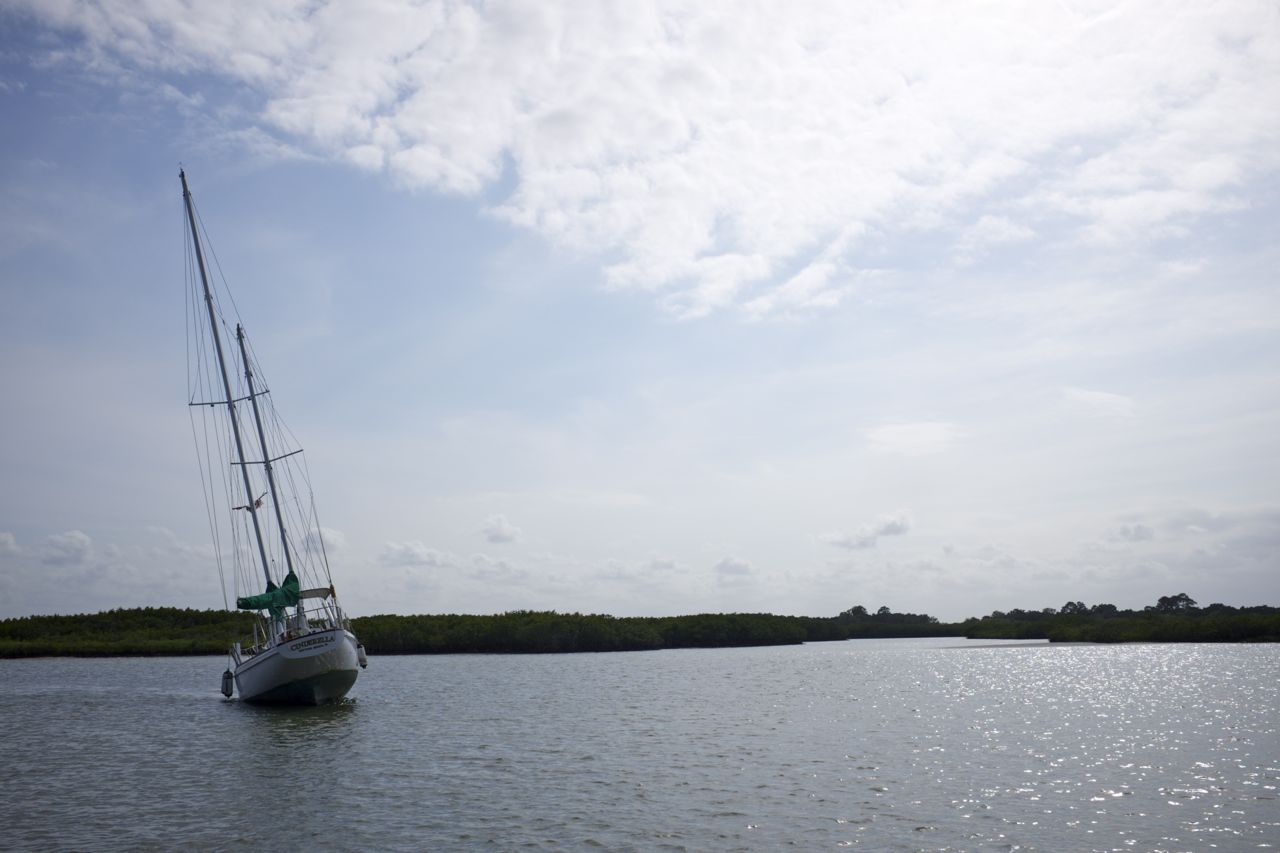 There is always something to worry about. I awoke this morning in vague fear that since taking a vacation I had somehow forgotten how to perform the details of my job. Silly. The mind invents the most bizarre anxieties.

It's because my life is collapsing, the life that I chose. Even my dreams are trying to escape.

Now, I will have to make some new choices. That's all.

That's all, I keep telling myself.

It is not for lack of love, but lack of something else: a mutual willingness, the ability to change, etc. Rachel and I have discussions about how lots of children that are co-parented turn out just fine.

It is nice to be going back to the gym. It gives me a calming sense of control over my life. Things seem to fall into place.

I just returned from the wretched sweatbox and it is a miracle that I survived, truly. The icons of Jesus and Mary are hung on the wall in front of the cardio machines. They must have saved me. All that was required was some breathless begging on my part.

I find myself repeating the simplest of lessons.

In life, there is mostly a lot of letting go. Sort of. We must hold on to some things, or try to. But what, and who, and when are the recurring mysteries. The things to which we hold seem so useless later, sometimes. The things we let go, so hopelessly irretrievable; lost forever, yet almost within distance to touch. Though touching becomes out of the question.

I chatted with Rachel for the first time in weeks, maybe longer. It was more than a chat. It was a talk. We chat all of the time, that's not what it was. It is necessary for two parents of a child to talk from time to time.

We are far more than just two parents of a child, of course, but that is about the most we can bring ourselves to talk about, the boy.

It was a good talk, and enough. It is nice to be reminded that we both have a similar mission in life, with similar goals. Allies, etc.

Love is not enough. It's a pretty good start, and it's an absolute prize as an ender, if you can manage it, but there are so many things along the way that are also needed. The assumption is that love is the pretext that will give you sufficient reason to develop these other traits. That is the assumption.

No matter how often this is tested it remains mainly unproven, or rather, very easily disproven.


There is an increasing sense of constriction in my life, an impending sense that things are closing in, or down, on me.

It's probably just the coffee, now that I have stopped.