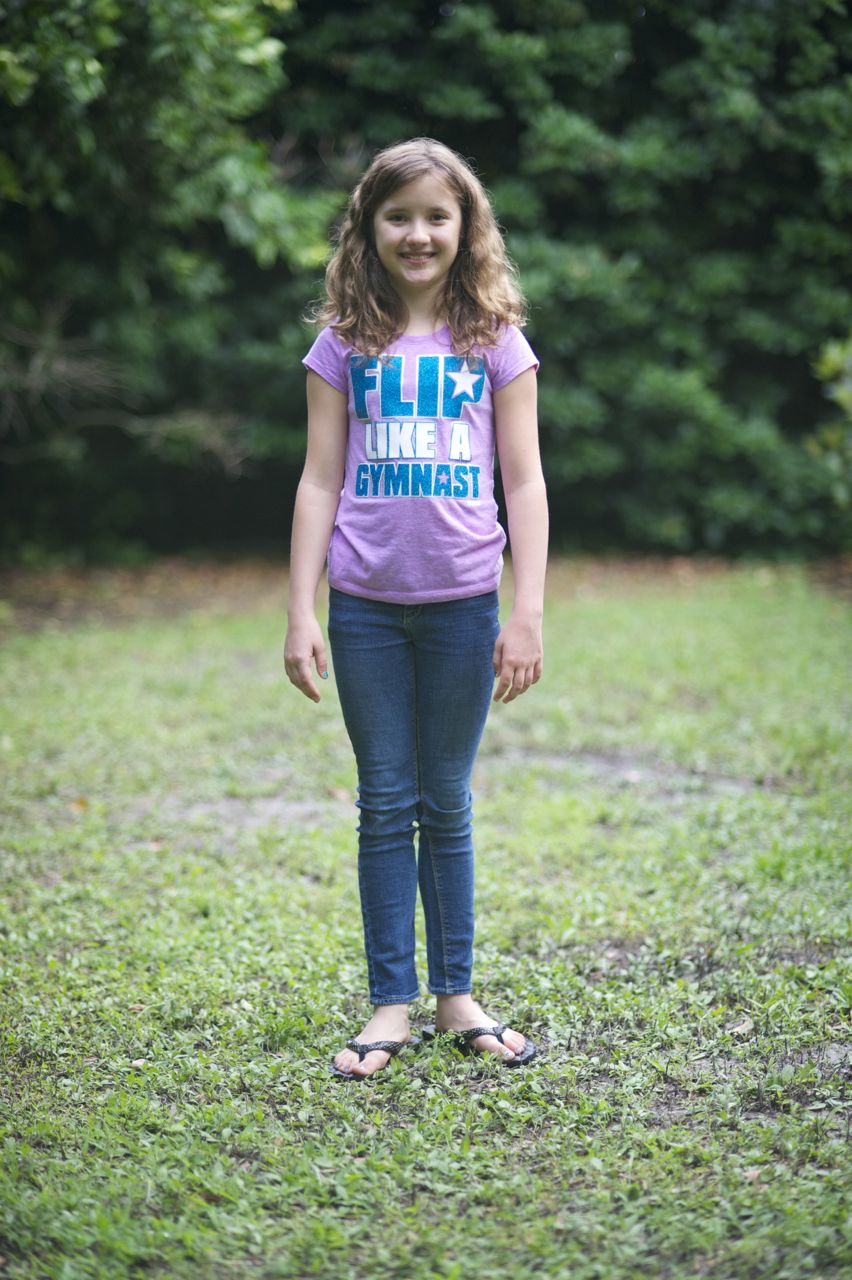 Finally made it to Orlando, to my friend's house. Three kids, a dog, a rabbit, two parents. I took as many pictures as I could before the sun went down, and then many more after.

Today, another group of friends and I will go to Islands of Adventure. It is a theme park. Being from Orlando originally, theme parks do not appeal much to me, but it will be fun. It is the company.

Honey, a long-term girlfriend, used to work there, in marketing. Honey was not her stage name, as many people liked to ask, but her actual name. I believe she now goes by Elizabeth, her middle name. Also, two kids, a dog, probably a rabbit. It is the way of things.

We used to get in for free, so we would go often, when we were bored and felt like enjoying the temporary thrills of riding roller coasters. That is, presumably, what we will be doing today.

I have known all of these kids since they were newborns. Of all the things that make me feel old, and there are many, these kids do so without effort.

We went to pick up sushi last night and Jaime drove.

There really is nothing more to tell. 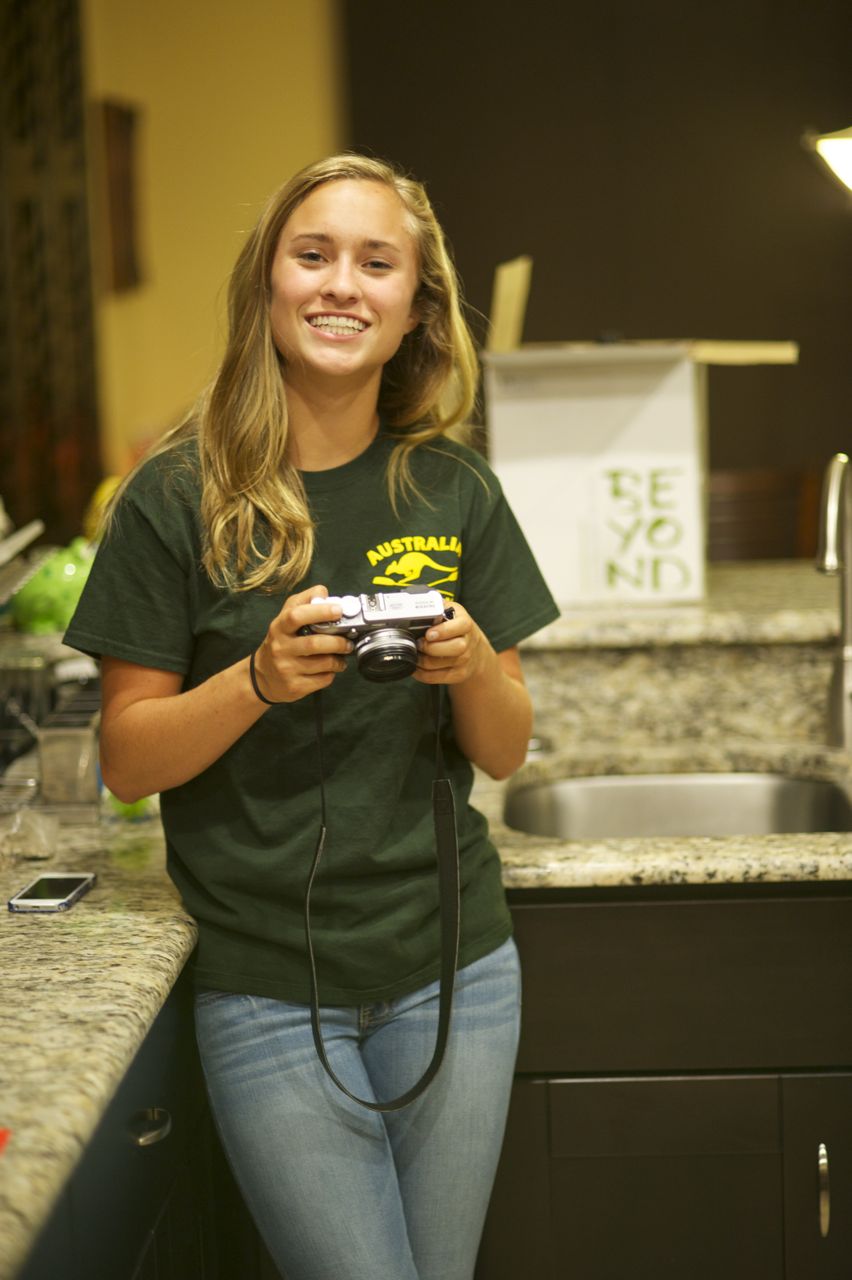 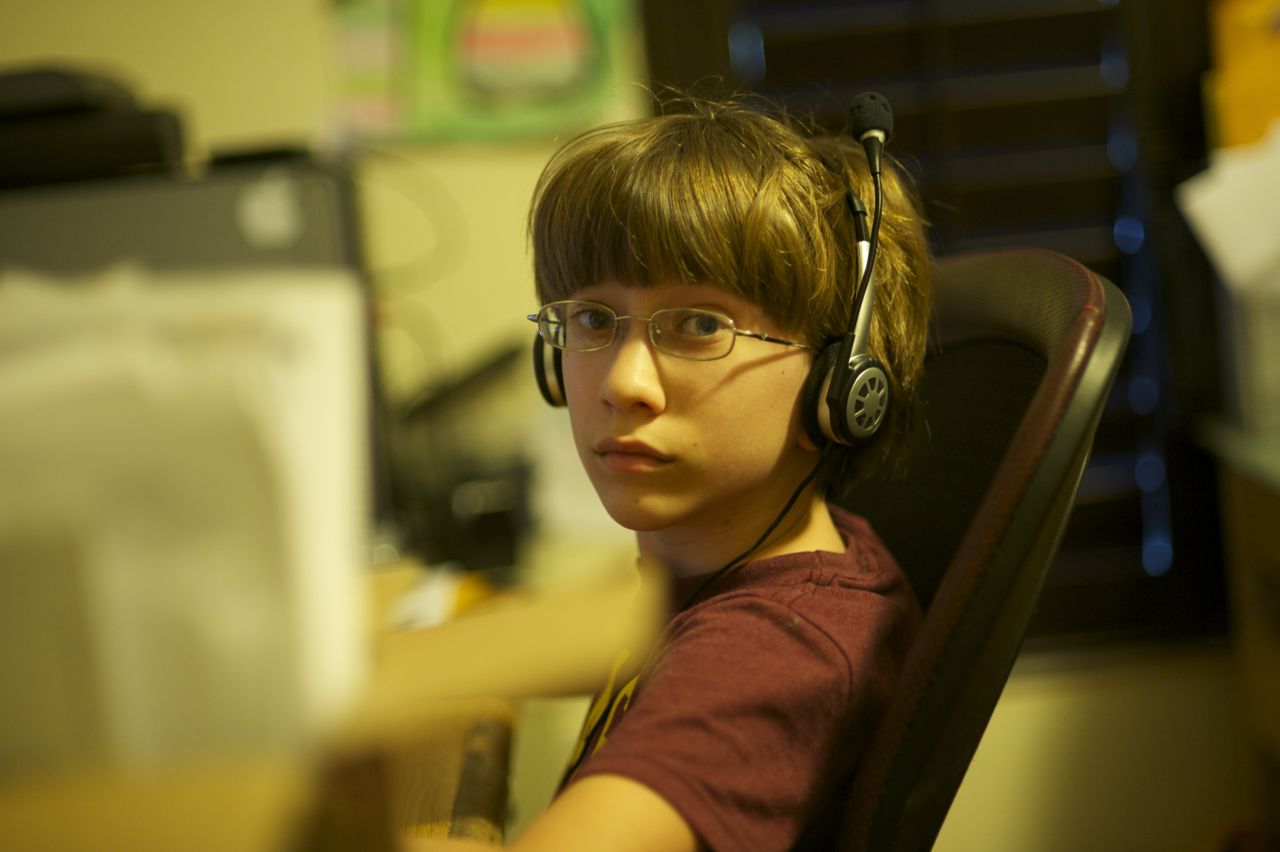