The rise of violent writing in the US 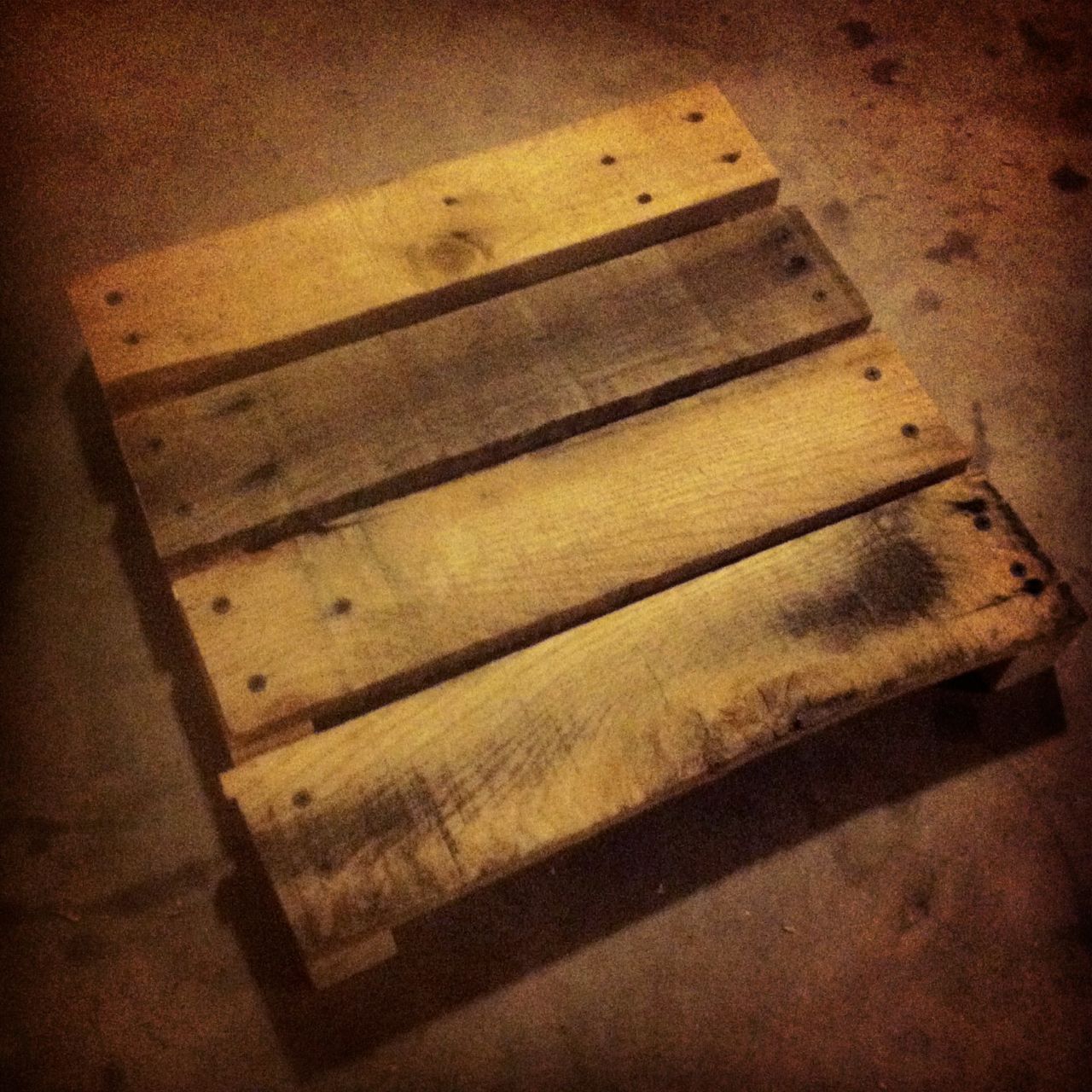 I have spent the morning writing an email. It was quite a novelty. It felt so private, even secretive. Then I remembered that nothing is really secret, and only thoughts are meant to be private...

So, I decided to teach everybody how to read my emails if they wish.

No, I don't actually know how to intercept and read people's email, though from what I understand it is not very difficult, if you have the resources, which is apparently what our tax dollars are.

One wonders if the government already knew about the Heartbleed bug. I see so many people posting about government invasion of privacy but no one has yet seemed to grasp the immensity of this mistake. If it was in fact a mistake. They may have made off with all of the keys to the kingdom in one run.

I shouldn't say that no one has yet to seem to grasp the immensity. I do have some nerd friends.

What I find particularly interesting is that there is not a commensurate push to strengthen due process in these lopsided times. One would think that the courts would recognize the jeopardy to the judicial process and begin allowing for extra time to determine precisely how the prosecution came to discover certain bits of evidence in key cases.

What you're going to see instead is increased convictions with defense attorneys stumbling to figure out how this last minute evidence was discovered and introduced.

The future will contain more guilt.

Slate created an interesting piece about the rise in prison populations. It's worth actually clicking on the link which takes you to the gif that the article is about.

Here, I'll try to link just the gif. That seems to have worked.

For anybody that has read "Freakonomics" you might find the last sentence in the article linked above of interest. The economists there argued that the drop in violent crime was directly linked to the Roe v. Wade decision, which resulted in a reduction of unwanted pregnancies.

Admittedly, based on their data, there did seem to be a shelf that was reached and then America was suddenly dropped off from the catastrophe of urban violence that was swelling in the US up until that point. The article linked above points out that murder rates have dropped "considerably" over the same time period that there has been an increase in prison populations.

Don't let me muddle my arguments here, or any more than I already have.

I am all for reduced prison populations, which does not make me pro-murder. I only point out that there might be more than one corollary or causality involved in the drop in violent crimes, like an increase in use of police force and the militarization of those same local forces.

I looked at the cost of houses yesterday in the Sonoma area. You would be stunned at what half a million dollars will get you, or even a quarter of a million, or less.

It's a 30 year investment, if you're lucky. But once I'm a spritely 75 then I'll be the proud owner of an oak shipping slat, two dirt holes, a dog that won't lick my face, and a straw man that keeps all the birds away.

Who will need the cops then?