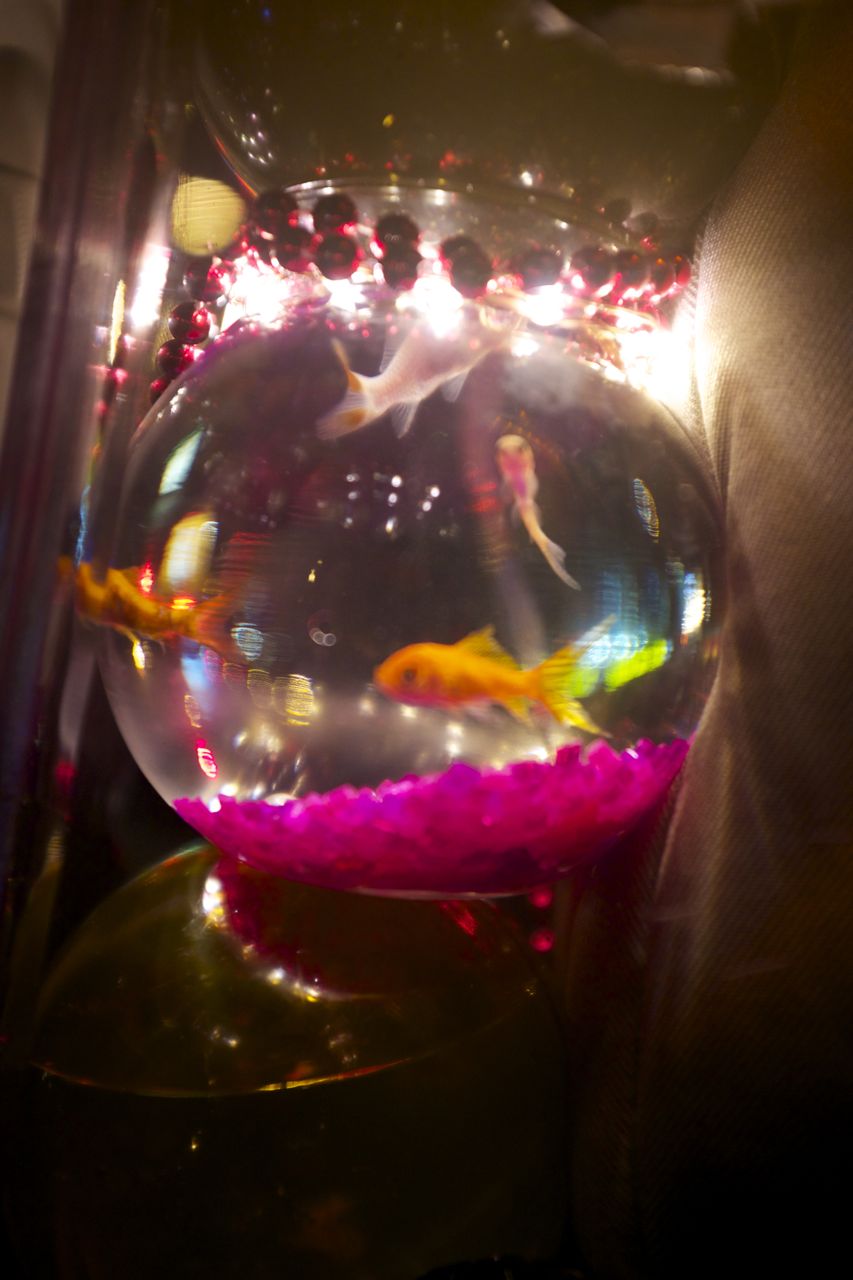 (Taken from within an NYC cab)

Monday will be spent traveling and Tuesday will be spent acclimatizing; going back to the gym, washing clothes, domestic doings. It is odd, for me, to be in places that are so familiar and yet feel so far from home.

I had been drinking moderately before this trip, knowing that I would likely drink more during it, which became true. Seeing old friends, it is what one does. That, and eating. Now, I will return to not drinking at all and my diet will shift away from the richer foods. I am looking forward to it. The vacation has been great, visiting with old friends, but constant traveling is exhausting and drinking is fun mostly in small doses, I have found.

It is my new wisdom; small doses, taken less daily. I want now only to return to my life of healthy habits.

I also want to go to Easter Mass this morning but ol' CS is against it, godless heathen that he is. I almost had him sold on the idea but then I told him that we should pray on it.

I wish to admire the lovely girls. It is the best that religion has to offer. That, and all the free redemption that anyone can stomach.

We went to a restaurant last night, as we were leaving there was another restaurant across the street which caught our attention, one which featured live music. There were three women dancing in front of this poor guitar player, all clapping out of time and wildly waving their arms. At least I think that's what they were trying to do, dance. It could have been a stroke-in. It was one of the most demented scenes I have witnessed in a while. I try not to be too much of a racist, but wow… white people…. How can something so funny be so dangerous.

When I get home I will have thousands of photos to go through. I am looking forward that that also. I took many pictures of all my friends' kids. They will want them, I hope. I just went through them to find the image for today, a goldfish bowl in a taxi.

It all seems so long ago now. Two weeks away. That's five times longer than Jesus spent in Hades tussling with Satan, preaching, giving the dead one last chance to repent before condemning them to eternal separation from God. Three days. That was half as long as it took his Father to make all the heavens and the earth. On the third day his dad was occupied with creating the oceans and rivers, and a few other things.

Such is the immortal complexity of the human soul, the details are fuzzy and the time-frame is compressed beyond belief.