The Great and Curious Tester of Frogs 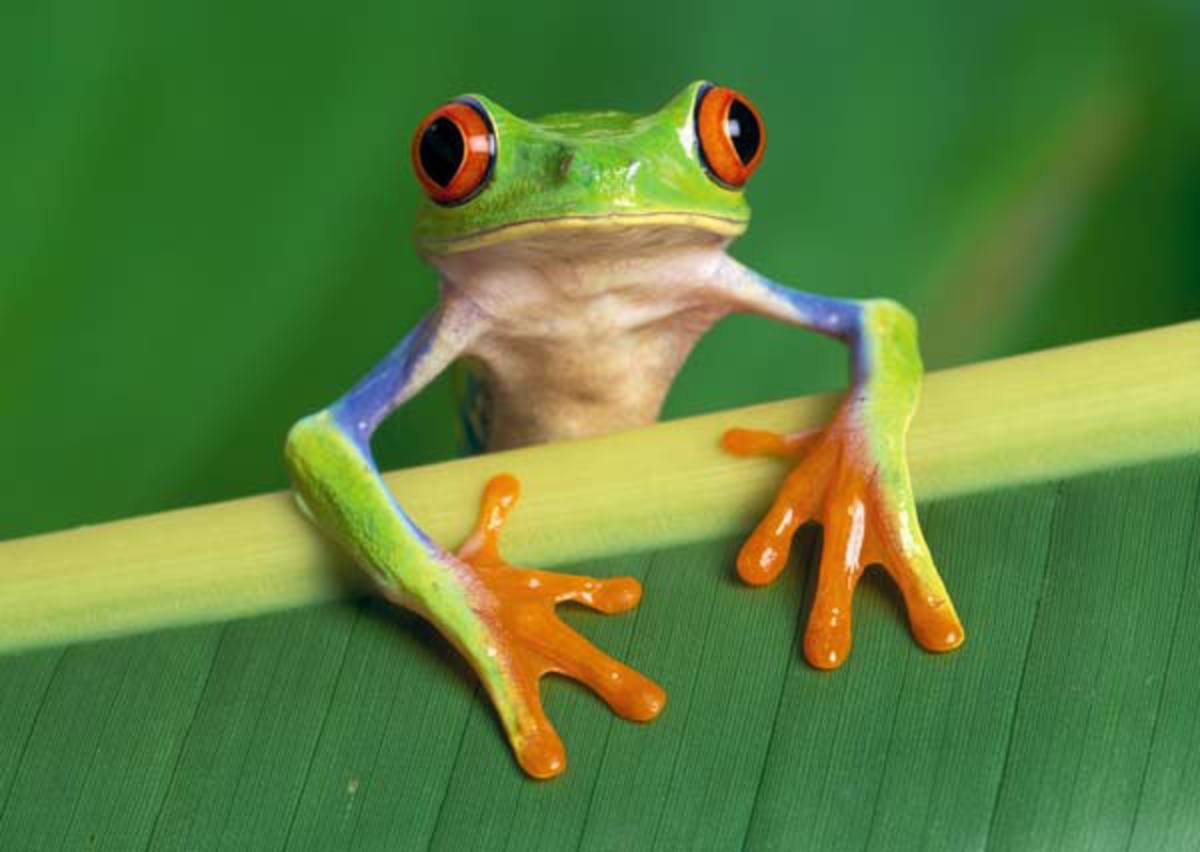 A weekend of normalcy.

Saturday, a trip to the Charles Shulz Museum.

Things, I do not believe, achieve any greater normalcy than are contained within stock Midwestern sensibilities. Rachel pointed out the architecture of the building was very Midwestern, and she was quite right: flat and open, with a sense of the expansive.

The place is not a museum designed for children. Very few things are there to be touched. It is rather for the adult who wishes to revisit a familiar social artifact to which they may be attached.

There are quotations of Shulz's pasted along the walls that are eerily similar to Warhol, though I do not believe the intention was the same at all. They seem to function almost as an alternate counter-point, because they contain no irony. Warhol was also a product of the semi-midwest. I believe it was Pittsburgh, the most midwestern of all the northeastern cities.

Some consider Schulz's work deceptively simple, others just simple. He is like Norman Rockwell without any apparent painterly talents. His abbreviated comic forms are quite flexible, and contain much in little, though he is no Matisse either. With him, sometimes less is only less, a scribble only a scribble, and abbreviation is used for purpose rather than suggestion. It is not for aesthetic pleasure that people are drawn to his work, I do not believe.

That is my criticism of the master.

Then, Sunday, Costco for supplies. In the event of an apocalypse, or otherwise, we will still need those.

Late in the day Sunday we took the boy and the pup to the park. We spent some time on the swings, letting the boy be a boy-monkey, encouraging it, even.

Then, we went to the dog-park side of the park. As we walked around pretending that we were all cars that comprised a train that was circling on the thin concrete that exists without apparent reason along the inside of the park, making the requisite "choo-choo" sounds, Rachel noticed a little frog.

She drew Rhys' attention to it and the boy crouched down in fascination. We watched the little frog jump from grass blade to grass blade, small enough to traverse them without affecting them much at all. We both encouraged the boy's fascination with the little colorful creature. It made its way to a spot on the ground, a small opening of flat earth, dirt.

The boy stuck his index finger out and as we both said no he pressed the frog down into the dirt using his last digit. The boy's finger was scarcely large enough to cover the mass of the frog's body, though for an instant the little green guy was eclipsed. But then it re-appeared in a different form. In that moment the frog's flesh looked as if it was made of rubber, but it was not made of rubber and I do not think a complete recovery was made when the pressure was released.

Later, Rachel claimed that she believed the frog to be okay, as it hopped once again after we both quickly screamed for the boy to stop and picked him up and walked away, explaining the preciousness and fragility of life to one who had just tested its limitations. We gave him the perfunctory speeches on the indiscriminate killing of animals for the sole purpose of curiosity or malice, and the evils contained therein.

I allowed that the frog might very well have moved after the incident, which was more likely the result of its blood rushing back in from its extremities to its trunk, triggering a reaction from its nervous system, a system I pointed out, that had just received its first and perhaps last truly traumatic shock, likely resulting in an extended state of torpor, or worse.

I do not know much about amphibian morphology, but I am reasonably certain that its digits are not designed to swell to the size of its legs.

That is my assessment of the incident.

I said a prayer for the little fellow, brother carnivore, though to whom I prayed remains a mystery.