"My baby takes the morning train…" 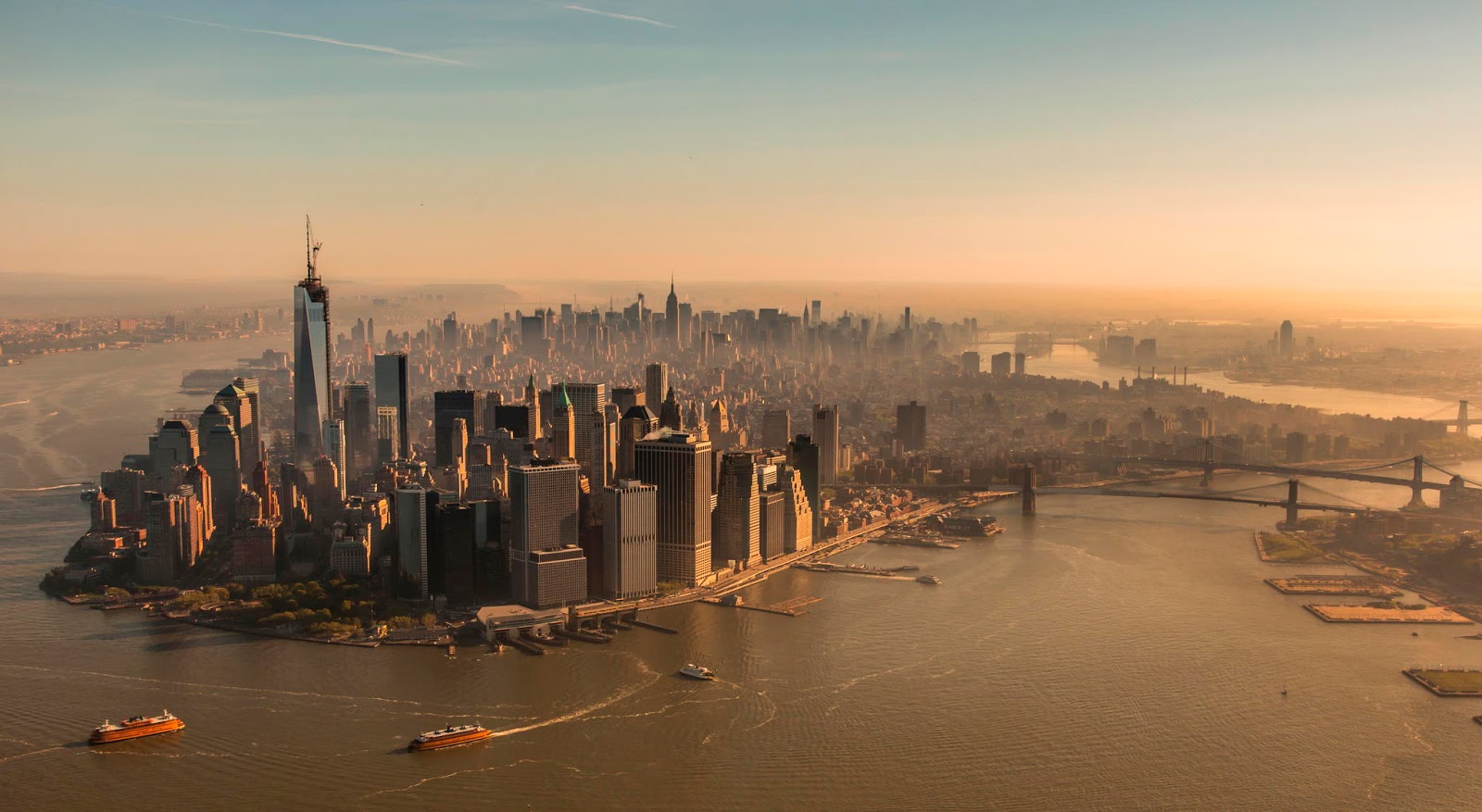 Jet-lag. It's been a long time since I've felt it. It is odd, as a reminder. It feels similar to coming down from a drug. It functions that way in a coincidental capacity. I went to bed last night around 10:30, then tossed and turned and felt wide awake for a few hours.

Things could be worse, I suppose.

There is no coffee here this morning. I've come downstairs and stared at the magical brewing machine twice now, but somehow no coffee has appeared. It doesn't even seem to be trying. But I know how these things go, as soon as I touch it then it will spring to life and I will have done something wrong, and the coffee won't taste right, or there will be water and coffee grounds spewed onto the floor. I lack the totemic powers to appease modern devices.  Either that, or am I am infidel.

All of my bags are packed. Soon, I will take the train into the city. The commuter line. Grand Central Terminal. Then, the green 4-5-6 to Union Square. I am still wondering how much I will have forgotten about the city. That is another odd thing, the pride in which people take about "knowing" a city like New York. People form special relationships with places. I do it. They are eager to offer information, to show the usefulness of their memories to another.

The East Village is special to me, even though I arrived after the grand bohemian exodus, mostly. I've been warned that the neighborhood has changed drastically, and for the worse. There are 7-11's there now where old favorite places used to be. I suppose as long as I still want coffee that would be okay with me.

That feeling can not last all day.