What are you going to be? 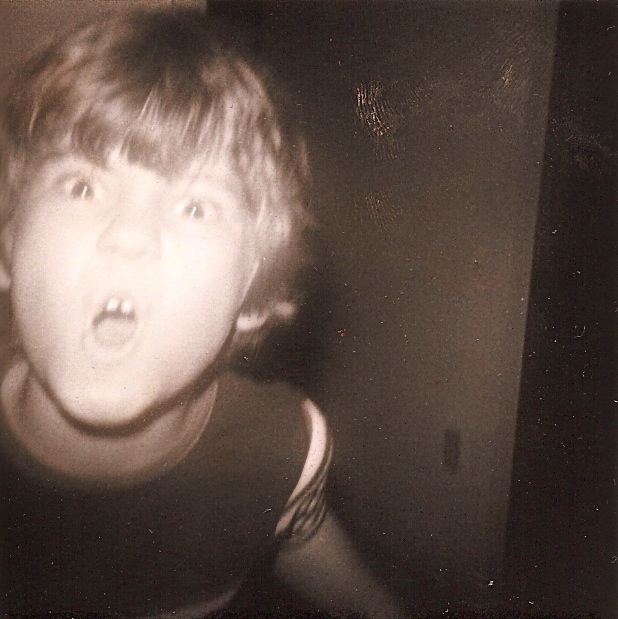 So, are we going to talk about the elephant in the room: rape?

Jeezus... not sure where that came from, just trying to think of a subject before I start writing. I find it to be useful, though some have told me that they do not arrive here for coherence, but instead for the accidental nature of the place. They meander through every few days as if this is some warehouse after-party, and they are "looking for the guy..." It's an unlucky junkyard.

Today is just like yesterday, only longer. In truth it is actually shorter, heading into summer, but for the purpose of this post, and my concerns, it will be longer. I will leave work later today and then possibly stay in the city.

I will need to verify that my room is ready at Chateau Cato. He is a true friend and has suffered much. He was there at the birthing of my last bad idea, serving as a sort of midwife, patting my head and cleaning the sweat away as the convulsions increased in duration and rapidity. I was fully dilated, crowning, screaming, making deals with the brutes and the beasts.

Who even knows where the father was...

That's going to be my new line when discussing births, "And who even knows where the mother was during all of this... Nobody in the family even recognized that she had a drug problem until the contractions started. Screaming for morphine wasn't even second nature to her, it was first! She just checked out after that. I coulda' done it myself, and practically did."

Well, maybe. I am trying not to anger others, or to do so less, anyway.

Yesterday on the drive home from work I was thinking about the neighborhood in which I was intended to grow up. Thoughts started flooding back to me. People emerged from the morass of memory, came animated back to life.

I remember this one kid that always smelled of piss when on the bus, and presumably elsewhere. Sitting next to him - because there were no more seats - was the greatest dishonor at the time. It evoked the full arsenal of insult.

His name was Alan. Alan Prater.

The other kids had almost ceased making fun of him. It had lost its sporting edge. He had resigned himself to perpetual belittlement. The next logical target was anybody unlucky enough to have to sit next to him. Kids would cram three across into a seat, with their book bags and backpacks, just to avoid the eternal disgrace of it. Afterwards you were tainted with urine. It was science.

I remember the house that he lived in. The city must have burned that place to the ground by now, or it was purchased by Mormons. Nobody knows.

I've forgotten her name now. I refuse to smear her memory further with a fictive.

Years later she she became one of the first girls that we all knew to be sexually active. All of the guys in the neighborhood shared details of her - real or imagined. Oh, the things that she would do, could do. Will do. She was a real go-getter.

Older boys used to use that girl like a trampoline in suburbia, fun as hell and usually in the backyard. Cars started pulling up after school. Revving. Her mom worked until the evenings. Older boys became interested in her, then she lost her tan.

Though my experiences with her were long before that, and much more innocent. Once she started smoking cigarettes she was entirely lost to me, unreachable by boyhood, though she was never really mine anyway. She became part of a world that I had no access to, and at the time, no desire to, except maybe to see her.

I once heard a rumor that she performed the same miracle of walking around naked in her house, covered only by a shirt, and inadvertently dropped a dingleberry onto the kitchen linoleum. Just a little hershey squirt of it, brown and shameful.

It seemed implausible. But the apocryphal tale was told with such conviction that it entered the local canon, became fact. It was the way that young boys talked about things that they could not understand and could neither control. Her sexual energy had become a shame to us. So, in immediate turn she also had to be shamed, somehow, and it had to be by us. Myth rises and becomes.

Even then I suspected that my sense of humor was beyond my years. I remember starting the school year out once by asking everybody what they were going to be for Halloween. Nobody seemed to get it, they just thought I was being weird again, as usual. Halloween was still months distant.

Everybody would come back to school with new clothes, dressed up by expense or down by poverty. They were all "of" an idea that their parents had of them, of themselves. The question seemed obvious to me.

So, what are you going to be for Halloween? When it comes?


I wrote the above before driving in to work. I park my car just off of Market and 6th, across from the portion of the tenderloin that is cracked most deeply. It is a difficult place for anybody to pass through, and many don't. The streets are stained nightly with evidence of the disarray of the human heart. It is a confined chaos; people trapped by visible and invisible impulses, injuries. It is not entirely uncommon to see drug and money exchanges, illicit sex, evidence of disease or death, just after.

As I was walking by what appeared to be a common working man getting into a construction truck after a night in the neighborhood I easily overheard him "talking to himself." He was half-mumbling/half-screaming, I played voodoo congas for the cosmic trombones, mother-fuckers….!!! Looking around wildly as he departed into whatever the day held for him.


What is he going to be for Halloween? I wonder.