An undergarment aficionado, and a true patriot 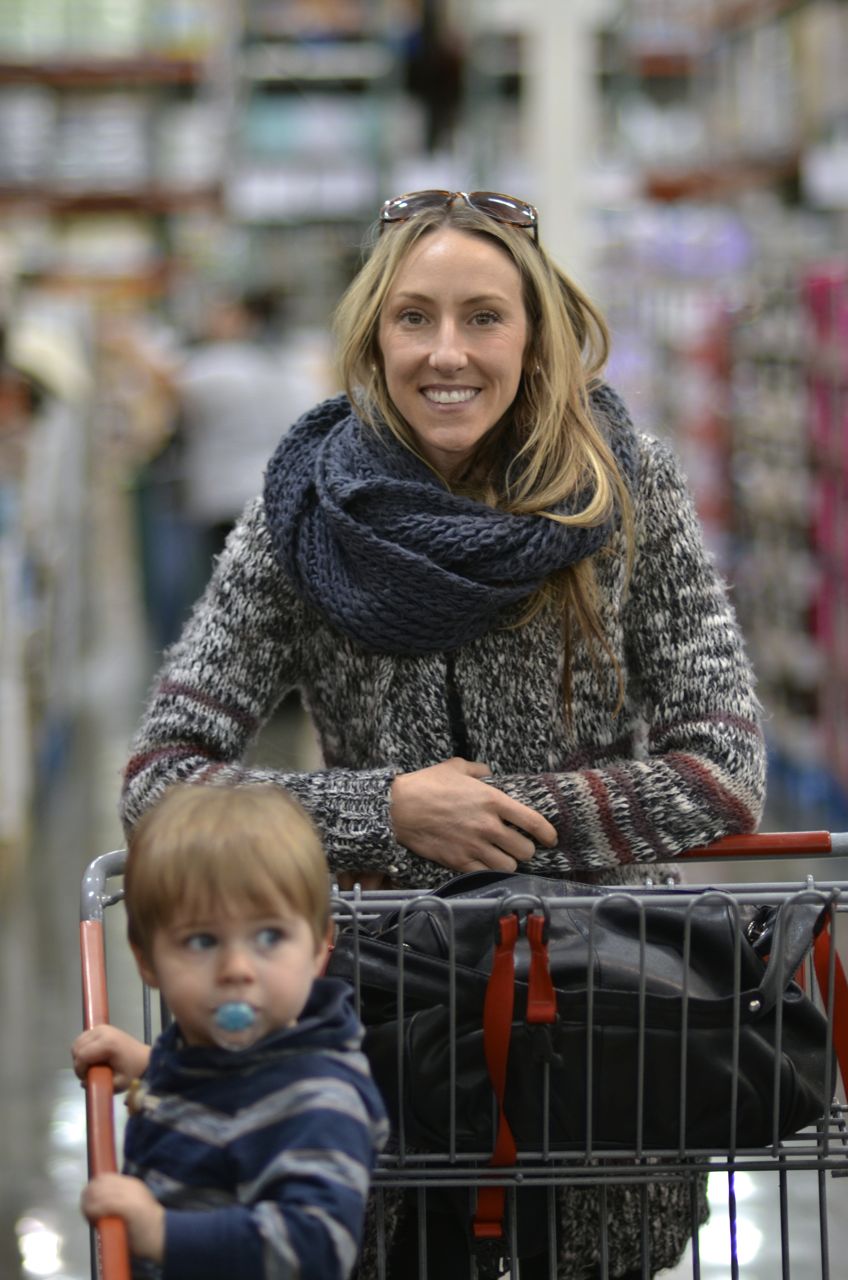 (maxin' at the bank)

At least that felt like a weekend. It required adding an extra day to it , but it worked. It is strange. We were given President's Day off from work, but my bank was open (Yes, I think we should celebrate it in the singular possessive. It seems more fitting.). I stopped by the bank around 5:45 pm to make an ATM deposit and I saw people milling around inside. I hadn't even realized that the bank was open until 6 on a normal day, much less the highly venerated President's Day.

What the fuck is going on in there? I thought. Banks are alien places when they are not open. They all seem so weird. There is a psychological bubble to them. I can understand why some wish to breach it. It is not only for the money.  Their presence is an aggressive societal affront. There is a faux sanctity and openness to banks that mimics a church.

They are not as relaxed as a supermarket. They project something that is distasteful.

I want to violate banks when I see them at night. Well lit and hostile to all whose eyes happen to notice. I want to stand where I'm not supposed to, and set off alarms without worry.

Maybe my plans for a bank heist will have to wait for another day, also.

I have to be careful when discussing America here. There are a few people who read this blog who take all things American religiously. They are like snake charmers. They are willing to die for their faith in it. If it is written in the constitution then it is sacrosanct, because never before has the wisdom of the ages, with a deep understandment of human failings, combined with divine wisdom, people who knew a hell of a lot more than me or you... and voila! : The Constitution

The document has not failed, we must have read it wrongly, or we simply lacked the requisite faith.

It is nearly impossible to even discuss politics with some people unless you make it very clear that you are a.) pro-gun and b.) dangerously pro-constitution. Not even just run-of-the-mill pro-constitution, but strictly cocoa puffs for it. The conversation will get so lopsided otherwise that there is no point. It requires some reasonably serious lying to even engage in honest debate.

Every now and then I like to state the obvious: Patrick Henry was a degenerate panty-sniffer, a real huffer of the bloomers.

Ah, but that is perhaps a conversation for another time.

Shit, shit, shit. I can already tell that I will have to finish this post later. My clothes are in the dryer and I must prepare to stay in the city tonight. My things are everywhere. I don't even know where I will sleep. My welcome is wearing thin at Chateau Cato, and my Castro writer's suite is not quite ready as a permanent residence.

Ah, but those are worries for another time, approx. 12 hours from now.

Well, fuck it, I will publish this as is. There is more to discuss, of course, but that will have to be a morning cocktail party at a later date.