I would, but my berries fall out 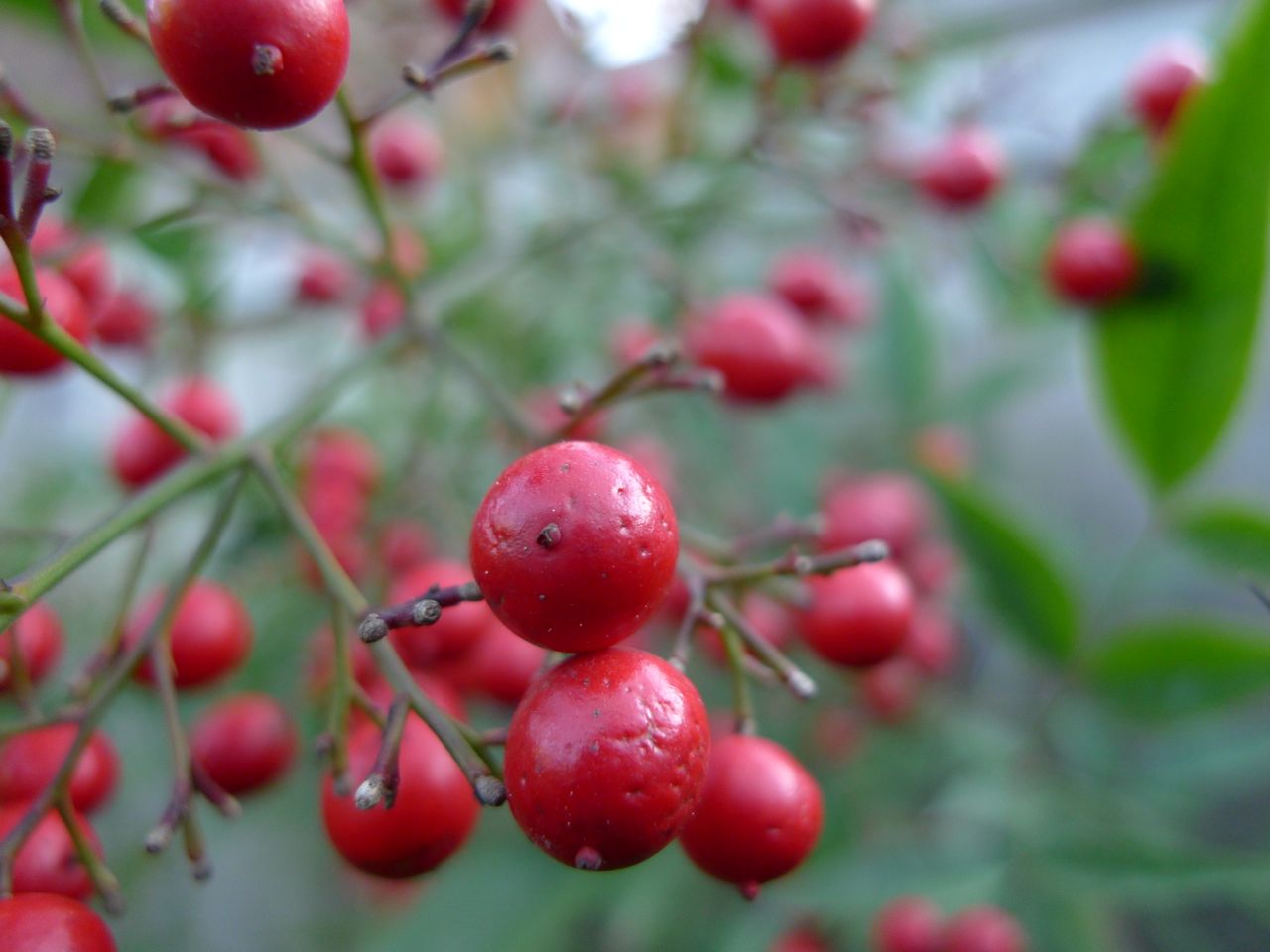 I have returned to my writer's loft. As always, I am up before dawn, startling the local vampires and chupacabras with lights turned on far too early, pacing the floors, no longer even capable of moving quietly, only more slowly.

It's actually a basement room, not a loft. But I can still see the moon from here, on my phone. It is like a NYC basement apartment, the window in the room that faces the street allows you to see the legs of the people walking by. But it is much nicer than my previous residence, the one in which I was recently evicted for payment problems.

Ah well, it is the way of things. It was a little too air b'n'b for me. The bed was, quite literally, made of air and the breakfast was non-existent, barely a breeze…. which was apparently the same problem that I encountered with payment. There was too much venture and not enough capital.

Even when I sleep very well it's no use, I awake to a lonely world that I have somehow grown accustomed to. I check my email and then other online vacuums. Always, there are friends awake in Europe, also filling their day with meaninglessness. That is, at least, something. It is comforting to know that people in London and Prague are similarly tussling with tedium.

They say that healthy people tend have sex in the mornings, though they never mention if a healthy person can accomplish the same. I wonder where these people are, the morning-sun-sexers. I could walk the neighborhood looking in windows to check, but I suspect the police might not similarly believe in the high purpose and calling of science.

I believe that I might have lost some interest in seeing other people have sex anyway, though I have not tested this assumption with reality. Watching other people have sex, when done live and not a pre-recorded act for modest profit, is a pastime for the young. After a certain age, one which I somehow passed without knowing, then it becomes increasingly difficult to participate, even as a witness. There's this growing sense of, Ugh, why is that old guy here?

CS advised me to wear women's underwear to work. He prescribed this as a manner of acting to assist in the staving off of boredom. It's quite true, of course. Life is better when you have a secret. That's what falling in love does for you, the whole world becomes your shared secret, and the foreseeable future, also.

Breaking up has the opposite effect. Nothing is secret any longer. To make matters worse, nobody is interested in your mysteries once the juiciest portions have been told and retold a handful of times.

Move on and make new secrets, that is the sensible thing to do.

But  one must have somebody's panties to wear to work. It would seem quite suspect to go shopping for a new pair, for yourself. Do they even make women's panties with a 34" waistline? They must, but that is a thought too hideous to entertain. It burdens the fantasy with fact.

One girl, I mean. I didn't have one specific pair of blue cotton panties in mind, there are several that would do. She could even pick them, and would probably prefer it that way, for the purpose of panty preservation.

Those type secrets are what I want, just silly things that make no sense but last forever.