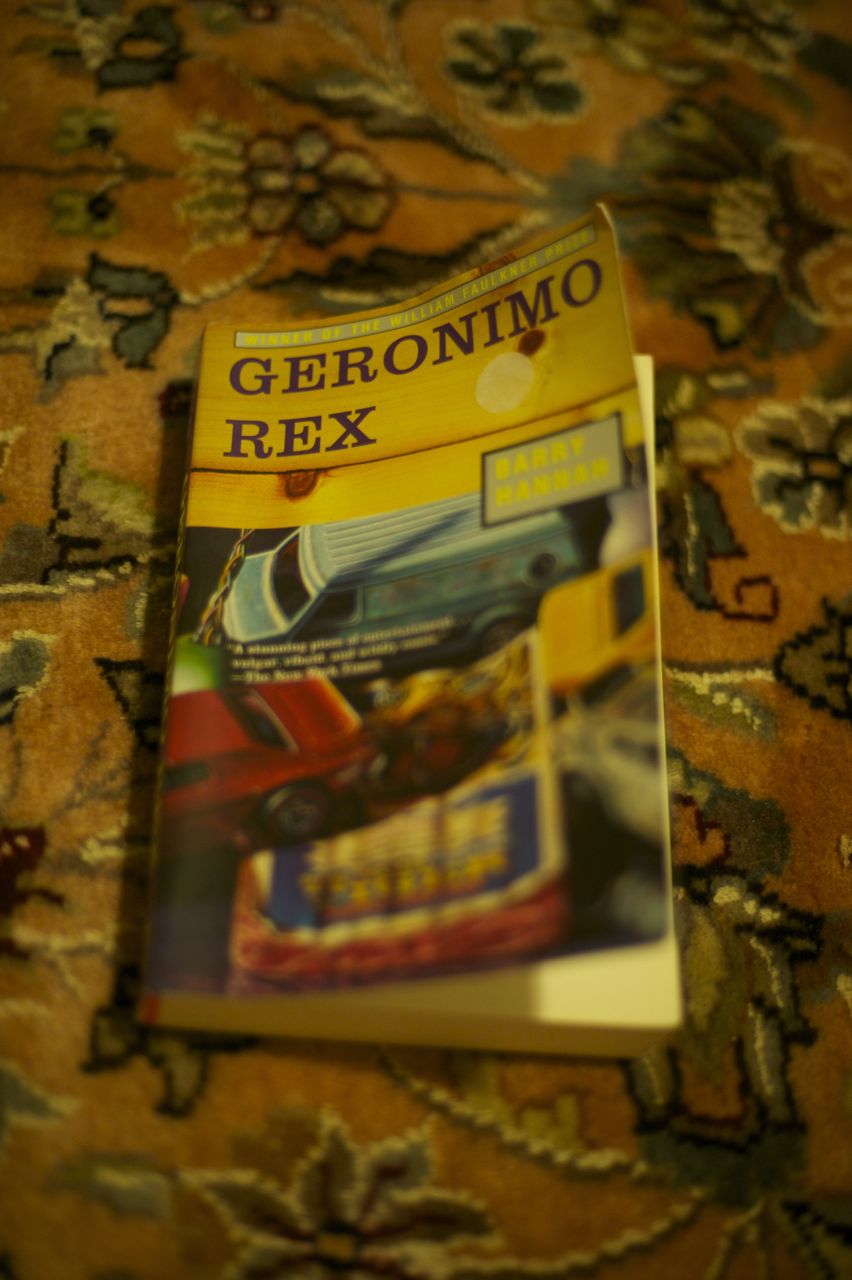 Wow, did the stories ever spring up from the woodwork for Velvet Ray. She is/was quite the local legend.

One friend wrote that he distinctly remembered the t-shirt: "Eat Skeeter's Big Biscuits" It was an ad for a notorious Gainesville eatery. He described it as being soft yellow and having holes in it. He wrote longingly that he was able to see her tan skin through the various peep holes, the blonde-ish peach fuzz covering her body that resembled, well, velvet.

Velvet got sent home because teachers finally recognized what we had known all along, that Velvet was no secret.

My friend's description continued with her being the "most gorgeous creature he had seen in life up until that point", which was the 7th grade. He sat right behind her. He went on to detail the physiological effects of proximity to gorgeousness on a 7th grader.

The outcome was both general and specific, ubiquitous and quotidian.

Another friend relayed how Velvet went on after high school to be in Playboy magazine, a claim I was eagerly able to verify.

He also confirmed and relayed the strange power of her pubescent magic.

Yet even another friend described Velvet as being his first crush. "Smoking hot" was the descriptive phrase. He was in love with her. He is also gay. Such was her persuasion, able to easily leap the orientation spectrum. Her attraction was circular and complete, enveloping.

Even a friend who has never met her described her as being a good contender for Miss Florida, if there ever was one....

So, I took the mugshot from yesterday's post down when I found out it was her, as promised. I felt bad, very bad. It was wrong.

I looked at it for a few minutes and decided that it wasn't Velvet. I couldn't align my memories of her with the first image posted yesterday, but mugshots are rarely flattering and much time has passed, three decades, more.

I was wrong. Not everyone finds as much humor in dumb luck as I do. I must have a special taste for it. 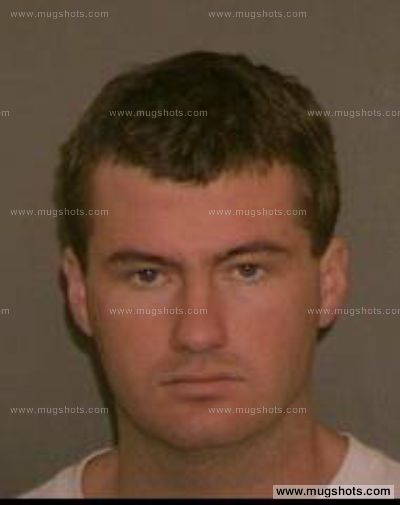 In the future everybody will have 15 miniature mugshots. I'll see to it.

I felt momentarily less guilty after being told of Velvet's participation in Playboy magazine. This doesn't make any sense at all, I know. It is far less mystery than it is shameful admission. It is objectification for the purpose of further objectification. It is a nasty, shameful attempt at justification. To feel that I wasn't hurting somebody, and perhaps couldn't hurt someone, that had posed for Playboy… well, that is a dangerous and stupid lie.

I caught the feeling, and held it under scrutiny, but I still felt it. That little negotiation we do with ourselves. The little telling of inner stories, to absolve oneself.

As CS has said, the internet has revealed just how evil and shitty and wrong people are. I hadn't meant to jump in and participate with such blind lewd glee, but when making mistakes we don't always consider the consequences.

Somewhere between the act and the thought lies the mugshot.