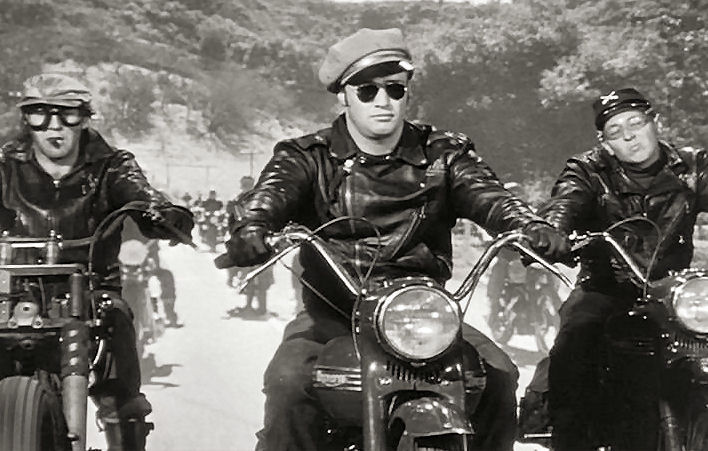 Having rarely ever tried he seldom had to contend before with feelings of disappointment. The genuine article was new to him, even exciting in a lonely way, because it was his. He had previously been able to pick and choose his times to use the feeling, to export it as an excuse for worse behavior. It was such a low level and common exploitation of emotion that many assumed it to be quite natural, had even done it themselves without much thought or effort.

It was part of the requisite stance of the artist, he would tell anybody that struggled to pre-recognize it, or to understand it, or listen, or care. That is, when he would grace them with a response at all, rather than just his usual sneering condescension at their philistine brutality. Or, something.

He would make himself a nuisance to avoid being ignored. It was a posture of expressiveness, though one of diminishing rewards.

Dissatisfaction and discontentment were his attempts to make the world a better place. Cynical, not pessimistic. The former had the more preferable pedigree. The distinctions between the two served to confuse those people that didn't matter. This, he had told himself often and for a growing handful of decades... for a diminishing audience.

When asked what he was rebelling against he could rarely give a clear answer. He offered abbreviated abstractions instead, or mockery. The question frequently resulted in being direct rebellion against whomever asked.

He rebelled against the clarity of others, and why not.

Defensiveness is disappointment without all the effort. Or, it can be. It can be other things also, and all of them so admirable, and justifiable, of course.

Defensiveness. Can you use it in a sentence, please?

It was the lesson that he was learning, late in life, that self-deprecation is an attempt at comic defense. But it worked, often, and he was at least creative about it, at last.

Be crafty with your own self-criticisms and others will feel stupid trying to best you; stupid, and mean.

That is what he told himself.

But, his own life was catching up with him. His previous self had come back to haunt. The characters in rear projection were suddenly getting lines in the film, overtaking him.

The roar of it was deafening.

- Hey Johnny, What are you rebelling against?