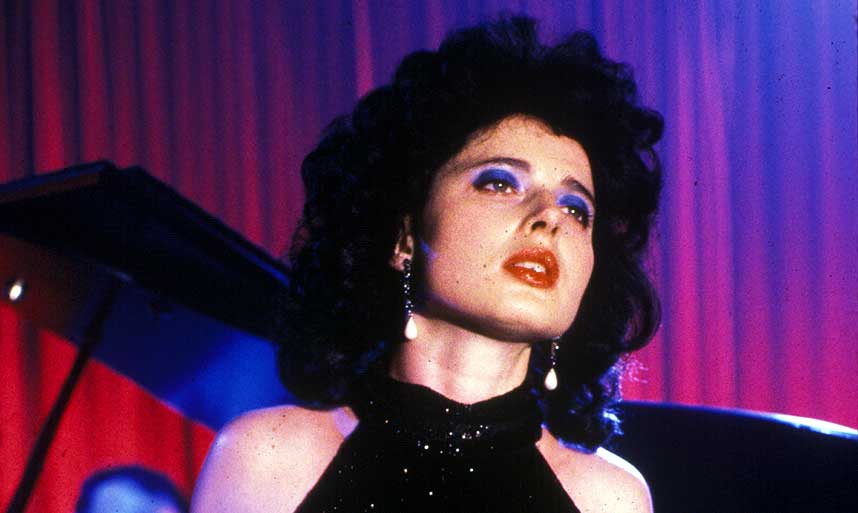 What a name, Velvet Ray.

An anonymous commenter from my childhood has been reading these posts, and offered Velvet as a possible match for the mystery girl from Tuesday's post.

The post was not about V. Ray, though I wish it had been. I fondly remember her being pleasantly advanced beyond her years.

Velvet got sent home from school one day - elementary school, that is - because she was wearing a t-shirt that said something along the lines of: "If you 'aint Harley then you 'aint shit!"

I wonder what happened to her, Velvet, though I suspect I know. A less than careful reading of the story "Greasy Lake" will inform the mystery and complete the gap.

I am certain that my anonymous friend from childhood will confirm or deny.

If it is her... then I will take the picture down. It could be... The mugshot was from Florida. Though it would be silly to assume there was only ever one woman, also near my age, with the name Velvet Ray, from Florida.

There must be dozens.

She seems a sort of a hybrid of Isabella Rossellini and Sister Ray. The original rocky picture show...

If you are just like me, well then, here is a free haunted house, just for you:

Now, if you are a true, good friend and a fan of that sort of thing... then you should hear this. It's as if The Electrical Light Parade at Disney was tasked with covering the VU. Each performer seems to have been given a pocketful of soggy, crushed quaaludes and let loose on a keyboard and vocoder. The last five minutes of useless noodling is where I would draw your attention. Whoever does not know how to waste an afternoon like that does not know how to live.

Oh, the devilish mischief that the nervous system will get up to.

Well, I had meant to write another thoughtful meditation on feminism, a poem to the power of it.

I just listened to Sister Ray twice in its entirety. What a miracle they were. That is one way to wake up: The Velvet Fucking Underground.

Now, my frivolous years were debauched within senses and well beyond reason, but there is still this tickling sense that I somehow could have done more.... That is, I suppose, what sets some people apart, for trouble. They are destined for it. They embrace that fate and then call it their own doing. It is dangerous to not live like a hero.

It is dangerous to have a job.

How I ended up on this side, sane and nearly sober, job-heavy and a happy family man, no one will ever know. But, Oh, if you only could have seen me then..... I suppose that is the eternal magic and mystery of pussy, dear feminists. It has the power to heal, even pyramids get nervous.