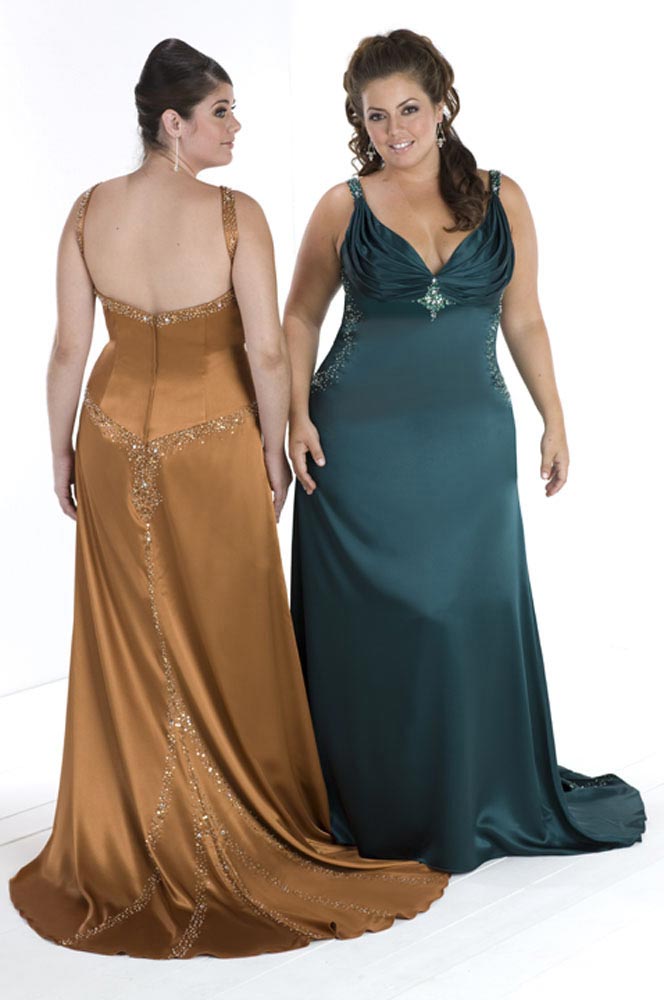 I am still thinking about my lunch yesterday. It was that good.

I don't eat like that very often. I was in a pinch, had only a few minutes to grab something before a team meeting. Oh, but I ate all of that during the meeting... while everyone else from the team looked on, trying to avert their eyes from the oral mayhem, the symphony of ingestion, the cholesterol carnage...

There are only two ways to feel in life: that you have done too much, or not enough. It is what separates us as humans. Very few people feel complete, just ask them, they will almost always qualify one way or the other: could have done more, should have done less.

I perhaps should not have announced my desire to wear women's underwear to work yesterday. Now, I will feel self-conscious about it, particularly after that lunch.

Too right... too fucking right it does.

It's my favorite thing to say when women start loudly discussing the importance of size after too many lunchtime chardonnays.

Inevitably somebody will announce: - Size Does Matter!

I know, I know, it's not fair... and I shouldn't do it. But it's not as if a guy can diet and make his cock bigger. It does seem bigger if you're thinner, but that's only because there actually does exist an invisible inverse ratio between the two conditions.

It is a thing called pride and it makes all things seem larger in the one who possesses it.

Cock size does matter though. Cosmopolitan magazine has done the necessary decades-long research.

One thing that I never hear said when the subject is discussed: that it's only too small if it is an impediment to love. You never hear that, or you only hear it in its inverse.

To wit, there was a story recently about a guy who asked a woman to marry him, publicly - at a football game or something stupid, on the big screen, etc. - and she turned him down. Later, she went on to reveal that it was because he had a small cock. Well, that is just horrible, but perhaps he had his reasons.

Clearly, the marriage was not meant to be.

So, he went on and made a documentary about it, about having a small cock. There was much to be discussed concerning this and apparently there still is. Everybody seemed to agree: that if a couple are not physically compatible then love has a tougher time surviving. Impossible, say some.

These same women, later that same lunch, would denounce all forms intolerance. You can hear them, seriously nodding towards one another in solemnity of purpose... "Anybody that would discriminate towards another person, based on a trait that they were born with and can not change.... well, that is just despicable, DESPICABLE! I teach my nieces to avoid anybody like that. It's just the way I was raised."

Nobody ever seems to notice the alternate: If you don't have a problem having one of these women fall in love with you then your cock is probably fine, in terms of size. I mean, it must magically be above the minimum threshold required for love. It is still very likely to be shaped in an odd manner, bent perhaps, and certainly she wishes that it was larger, just a little bit, after lunch... but it is functional in other regards and is not preventing you from enjoying different things in life.

So, go out and get your kicks.

So, relax, be yourself.

There's nothing you can do about it, and she can always lose some weight.