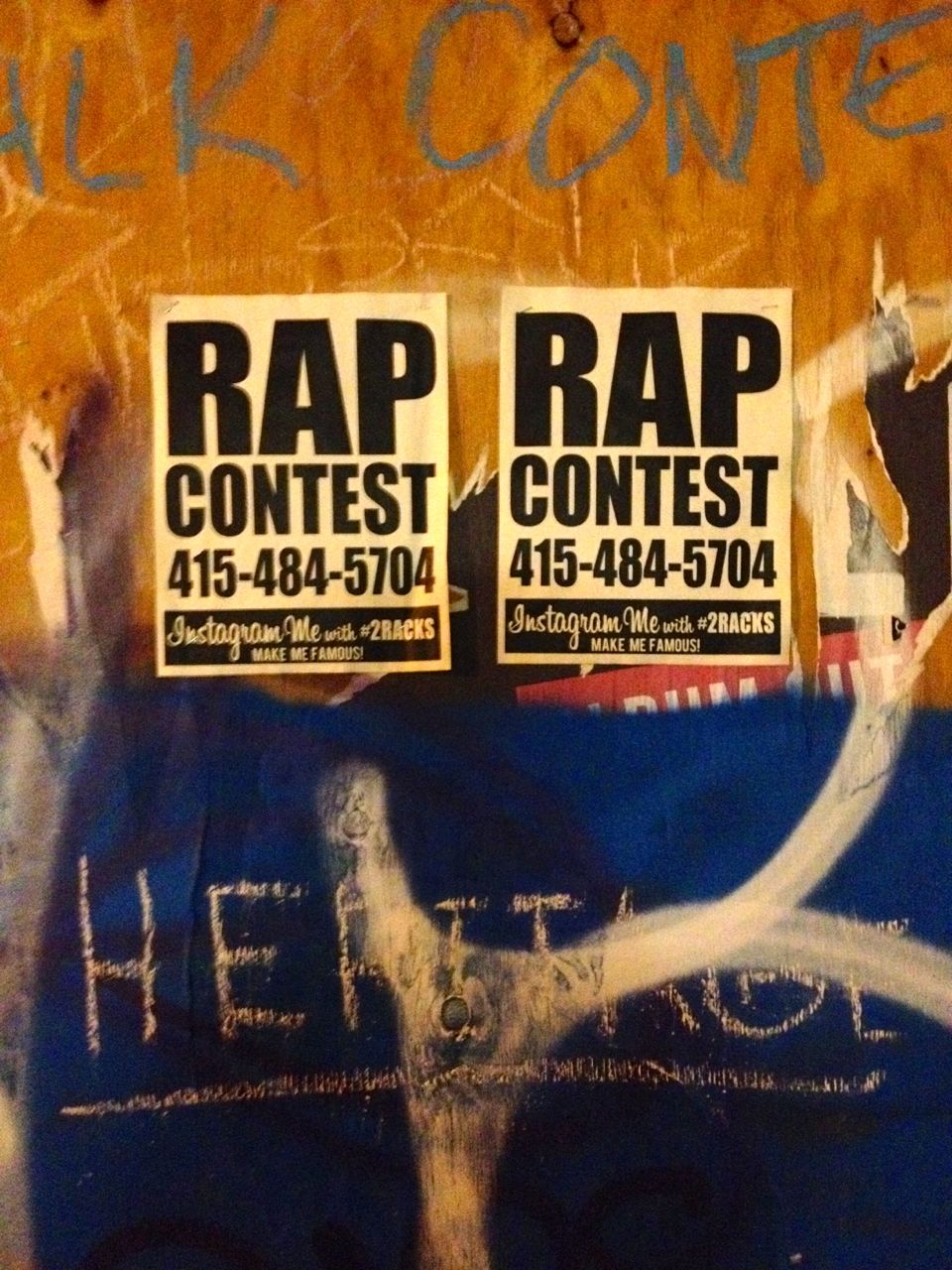 Or, whatever it is people scream when they can't take it any longer. I give up.

I was never really writing in the third person anyway, not truly. I can assume the voice of god in the first person also. See below.

Well, I feel like there's so much we should be catching up on now that we're just chatting again.

People seem to be fascinated with the salacious details of his death. Seventy bags of heroin! Wow, that is excessive. I can understand thirty, or even fifty - if you're really an addict - but seventy... brother, you've got problems.

It is also hilarious to me how many men on Facebook "came out" of the closet to announce what a waste Hoffman's death was. Often with the precursor: "Now, I don't normally do this kind of thing, but...blah, blah, blah... one of the greats... struggled with his demons.... my favorite film… just like me, too... think of the children.... such a waste... blah, blah, blah.... "

Well, I am rushing in to work again, and don't have time for a more complete examination of our world. I am currently in a duel to the death with somebody online who doesn't understand why people speak other languages, particularly in America, where language is an impediment to understanding. He referred to them holding on to their native tongue as "nostalgic" , "counter-productive" and an indication of their "purely emotional ties" to their own culture. He's quite the libertarian patriot, you see.

I suppose he forgot about this:

He insists that he's already done his part in the struggle, now it's time for others to step up.