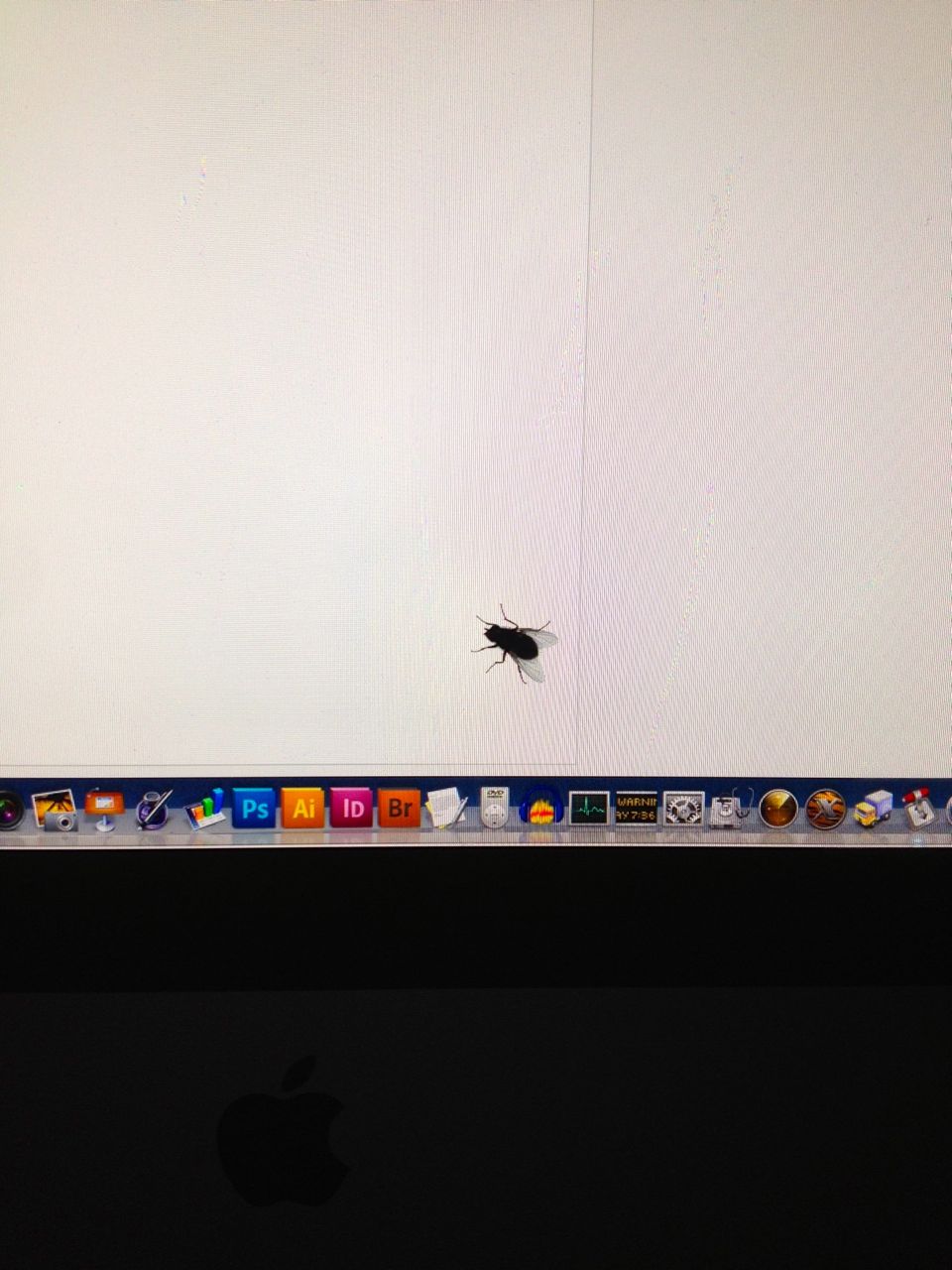 That's what I've learned already this morning. I want to read that book, the one linked in the previous sentence. I wish there was a way to buy a used paperback when a book has just been released in hardback. or, to put it on your amazon list so that when it appears you would be notified, charged, sent the thing, whatever.

I was just sitting here and the boeing-fly seen above landed on my computer screen. Well, that's a lie. I heard it approaching first.  When a fly is large enough that you can hear each individual swoop of its four separate wings, well, it's time to run for cover, brothers and sisters. I swiped at it with a magazine. It turned and taunted me like a blue jay. It perched on my bookshelf and cackled out to me. I swear this thing was pecking as it did passes of my head, tormenting me.

That, friends, is what living in an agricultural valley is like.

I have to take a shower soon. I'm certain that fucker was planting maggots in my scalp. This thing was an Egyptian-plague level diptera, fourth level desert biblical powers, all of it. It's probably trying to find a locust to fuck.

Fukushima Fly, come over from across the Pacific. NORAD has been tracking it.

Emily Dickinson wrote about this exact same evil fucker, I believe. The lifespan on it must be tremendous.

Judge for yourselves. I would shit my pants in fear, but then I would have no chance against it.

He seems to have given up, now that it's planted its larvae offspring on my anatomy. I felt the thing land. It was a bodily burden.

It's a larva party.