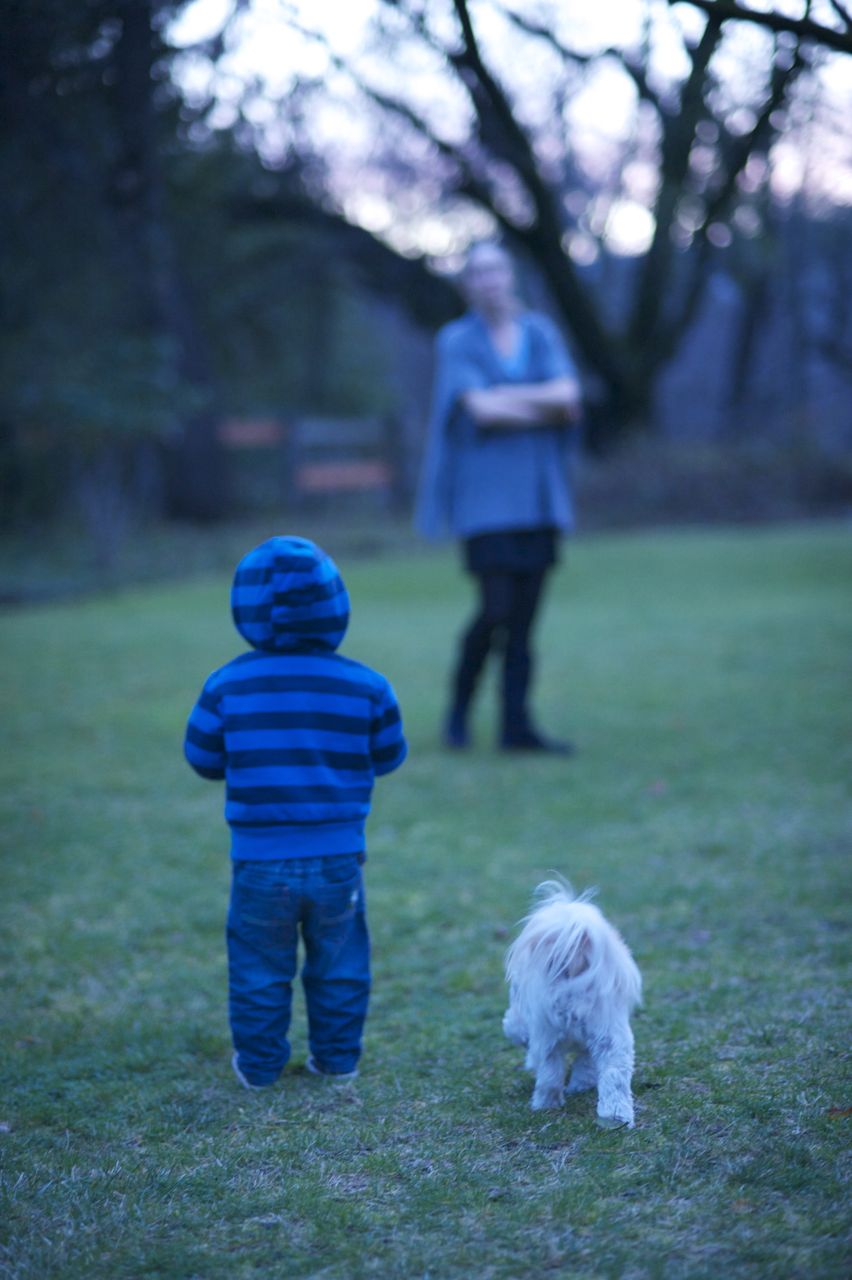 Bad dreams last night, after hours of not being able to fall asleep, worrying about things that I can not control.

Now, I awake tired. My body did not rest, nor my mind, nor any other part. My cock has never had bad dreams, and doesn't care much if I do. Why can't it respect my anxieties and leave me alone? It thinks pornography and hand dancing are the answers to everything, almost.

All male addiction begins with the penis. That's science. It is not a disease of the mind at all. Its entire essence is built upon the conditions of dependency and habit. It is a born abuser, but then descends into complete dependency around the age of 12, resurfacing to feed its voracious lust persistently through adulthood. Its eternal appetite knows no point of satiation. It is the hideous serpent.

Men are destructive because they are in tune with the temporary nature of nature. They have a deeper appreciation of the natural world, wildlife, etc.

I should take the day off but I have fallen partly into the trap of equating my sense of self worth with the money I earn. Time spent working will result in increased revenues and rewards. It has become my new sense of partial self. It is neither pride nor vanity but rather only an imagined security against fear.


Will I still then be incomplete?

I was talking with Cato this morning, relaying the dynamic of my childhood, part of it.

My brother regularly beating my ass was called "fighting" by our parents. They would tell us that we "had better stop fighting…" I hated them for it. I hated them for thinking that I could just choose to stop getting my ass beat, and it was somehow an affront to them that I was not - a challenge to their abilities at parenting.

"We just don't know what's gotten into those two…"

I didn't grow up thinking that it was my fault. I grew up hating them.

That all passed though. My brother has apologized and my father has told me to stop living in the past. That's Catholic resolution for you… swift and thorough. It was their fault then, my fault now. It is the natural way of things.

Cato was telling me that it's all quite normal; brothers fight.

I suppose it is, how lucky for them. 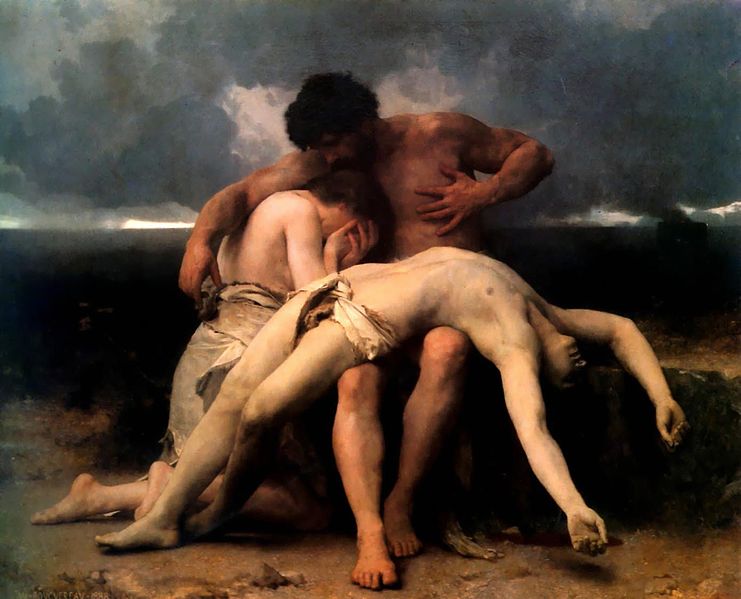