Doubled back, to verify 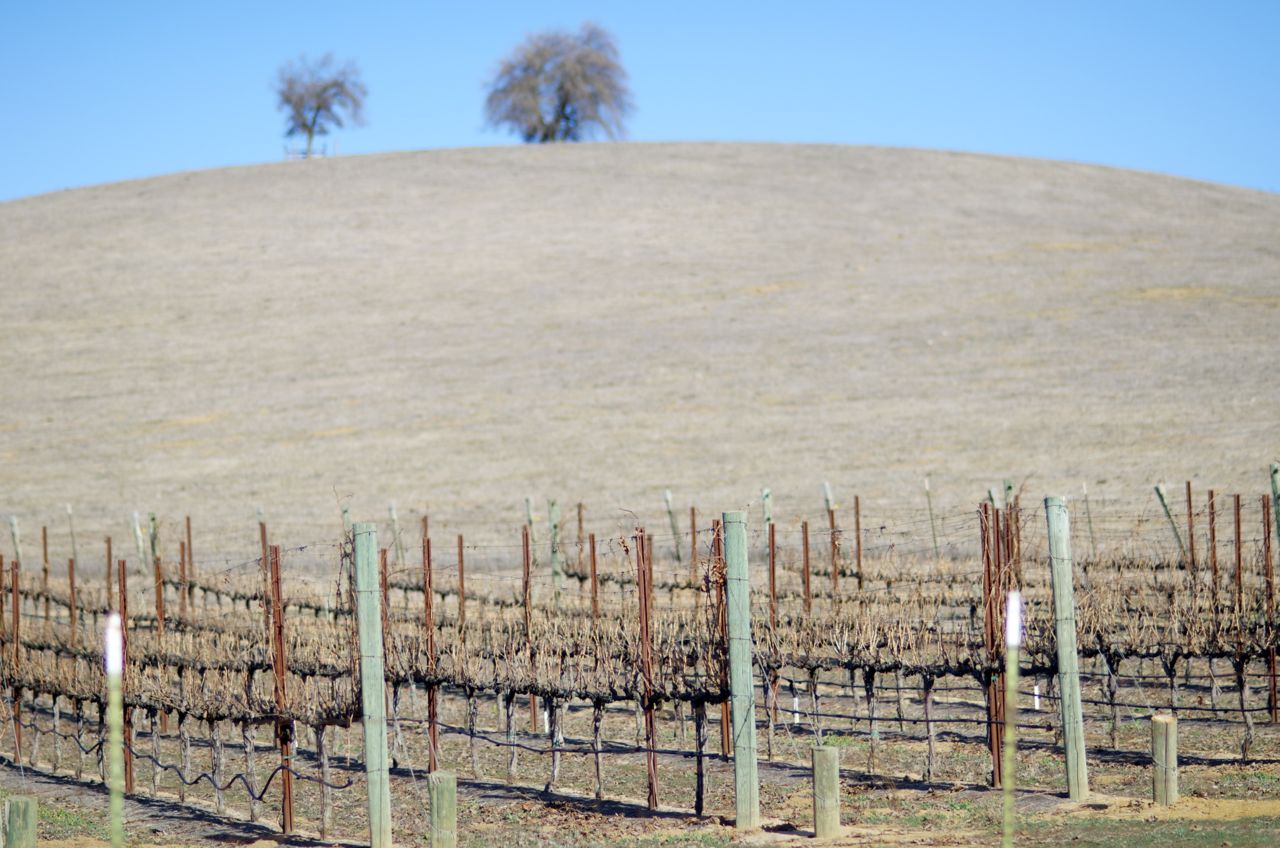 His life opened in front of him, abruptly, almost without warning. He could sense that it was happening though he misjudged the width of the chasm, its depth. He could not see into his new future. There was no clear vision there waiting to unfold, to occur by the will of its viewers; no shared idea of what was to come next; no nodding, smiling confirmation with another. The power to tell himself that he could do as he pleased had not gripped him. It all seemed unreal, and of great untouched consequence. He had learned to make decisions by consensus mostly, had come to rely on it.

The fantasy had proven itself, then doubled back to verify. It taunted his daydreaming.

He was not entirely free to choose - money can either prevent or create fear.

He was no longer encumbered with happiness. The severity of choice had fallen away. No. It had not fallen away, but it had become detached. All things seemed to be drifting now. He cared, but not with the old care. He was fascinated with what might happen.


He thought of her often, and fondly. He remembers the undressing, the kissing, the longing for more even as it was happening, the magical disbelief of it, the desire to extend the feeling out somehow, in every direction, and then back into themselves, a reverie that disappears in daylight.

He was fascinated with it, with what might happen.