The inward fall of a body, gravitational collapse 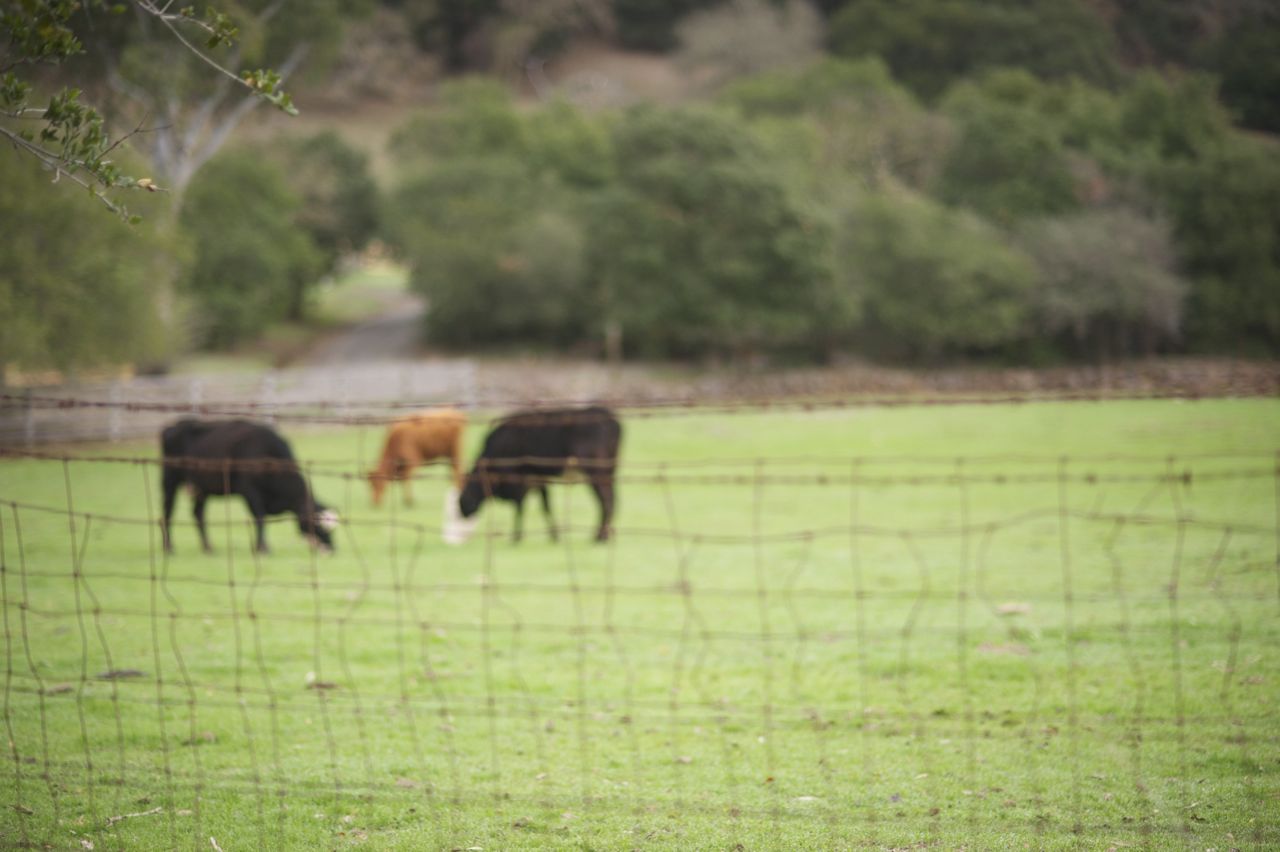 Can't move, can't breathe deeply; tried to go to the gym and had to give up, the weights were made of neutron stars, kryptonite. They all tried to bid me their leaden harm.

No idea what could be wrong with me; a mild heart attack, maybe.

The earth always has much more gravity on Monday mornings, that is pure science... but this is just silly.

I can hardly walk, my knees are trembling.

Sometimes, early on a Monday, before daybreak, I am afraid to peek outside to see the moon. It will be dangerously close, and dark as night swooping by, nothing grey about it, at all. It's just dark once it gets too close. It must wreak havoc on the tides, especially here in Cali.  I am certain of it. I can hear some people in the distance firing shotguns up at it, can see little tufts of moon dust lift where the scatter hits.

I can get it with a flashlight some mornings, it's that close.

Two cups of coffee usually puts it right, or near right anyway. It finds its orbit again by Tuesday afternoon, or Wednesday morning, rarely later.

I don't know what is wrong with today. The sun clocked in five minutes early, heading towards overtime in the coming summer.

I'll give it all one more chance before I call the cops.