Till human voices wake us 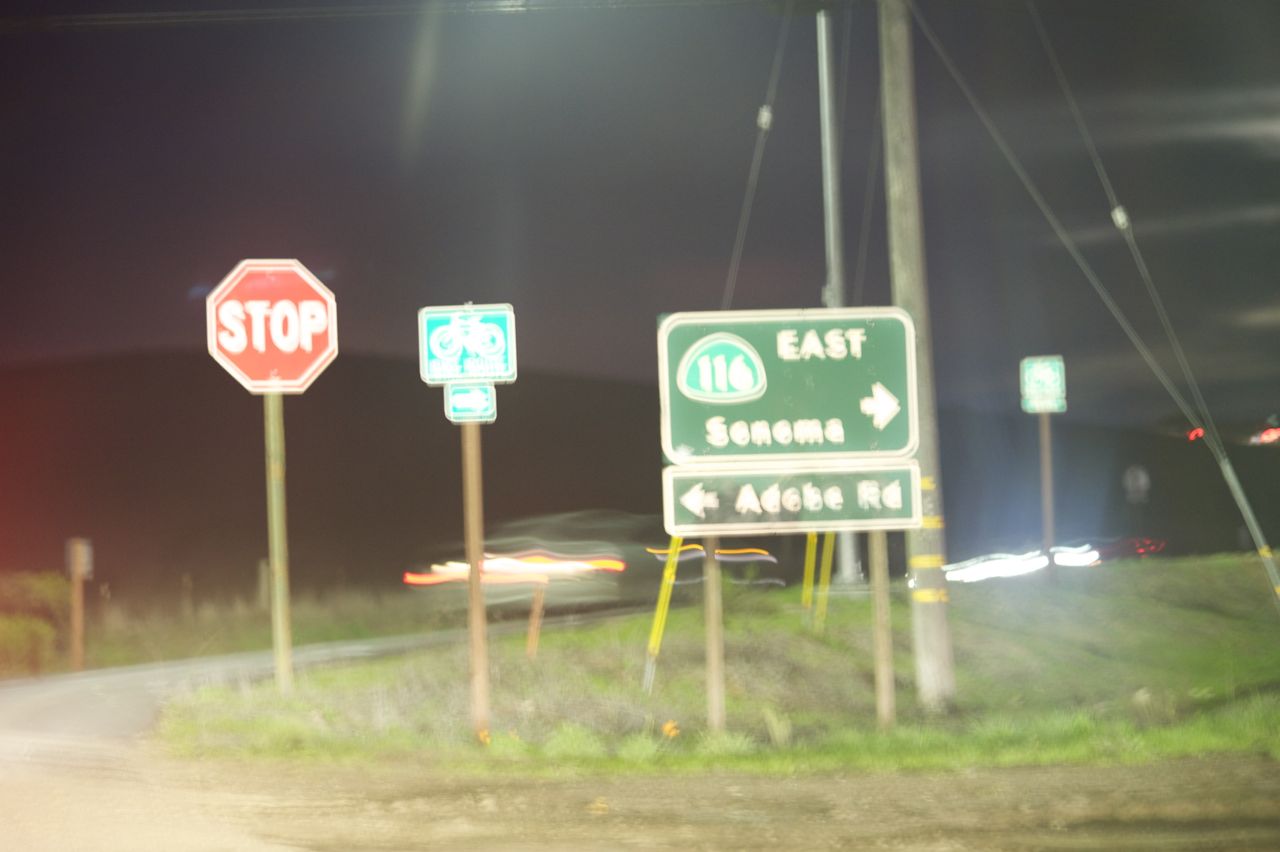 Ah, sweet Friday. The weekend has nearly begun. The only thing that feels better than a Friday after work is a Saturday morning after a good night's sleep.

Well, I guess ecstasy feels much better, and being young.

But other than those two things, which coincide best for maximum effect, a Friday after work feels pretty good.

This is not science, folks, it's a bank heist.

Ah, sweet payday. The weekend has nearly begun. The only thing that feels better than a payday is a Saturday morning waking up with the sweet nectar of money.

It is early Friday morning and the effects of the week are already beginning to wear off. The unforgiving spell of labor will be loosening its grip upon us all, just ever so slightly.

Soon, I will go to the gym and workout under strict halogens while the rest of the immediate world is still lumbering along the enigma. There is a large window in the front that faces the road, the western half of the valley. I do cardio facing out towards the rising dark as if I am on some theme park ride, like a submarine in the depths, powered only by me, watching strange creatures move past on their way elsewhere, apparitions drifting. They are just glimpses, mysteries of the morning, moments along the wire; each with their own concerns, each needing to be saved from something in their own way.

… singing, each to each,

do I dare to eat a peach?