You've Got A Fiend 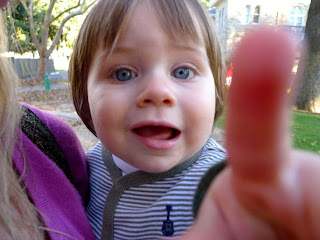 Crab season. Late yesterday, on the drive home, we got an invitation for us all to go to dinner at our friends' house. I awoke this morning, still thinking of them. Delicious and buttery and tender. The white wine perfectly cleansing, assisting the tender white meat on its way. I will seek them out again in my free time. Somewhere, right now, there is a crab at the bottom of San Pablo Bay that will enter the food chain in a more dramatic way than it has currently, at my request, my insistence... my pleasure.

Seafood is the one type of food that I had thought that we would be able to find in abundance here on the west coast, so close to the Pacific.  I was very wrong. In Sonoma there are only a few places to get any of it; a small handful, like a carny's hand. It is quite disappointing. In the coming Mayan world's-end apocalypse I had envisioned myself as a sea bound Kevin Costner/Dennis Hopper-ish aquatic renegade. A sort of Mad Maquarium, able to swim in full leather, etc.

I have whined about the lack of seafood here before. There is no point in whining about it again. Doing so has not yielded me any more seafood than before. Unless... my previous whining about it is what now brought us this seafound bounty.  Something to think about....

For that, like little Rhys below, I am quite thankful. 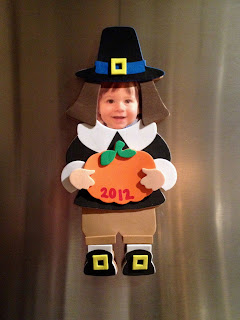 This site has become little more than my dinner and commute updates. It is the price I pay for working, I guess. I miss writing here. The only new pictures I have, or take any more, are pictures of Rhys about to touch the lens of my camera. Don't get me wrong. I love the little guy and could look at him all day. But I had hoped this site would be slightly more diverse than just the Cusick-family photo-album, with captions - the occasional food and travel update tossed in.


The other day I was listening to James Taylor. Don't ask why. I don't have an answer. It was infuriating to me also, trust me. But he was so bad (at one point he was doing a cover of "Oh, Susanna", etc.) that I began thinking of names for series of albums that he could do. I was searching for the right balance between his dopey but sincere schlock and that seventies saccharine sappiness that he just nailed time after time. Then it dawned on me... The James Taylor Canyon Companion Series.

I don't know why, but that phrase made me giggle for about an hour. That's what my life has become, making fun of dead people.  Well, he might not be dead yet, but it's part of my Christmas Listening Wish List.

I mean, "Fire and Rain"... isn't that just wet ash? That's what his music reminds me of, a cigarette that fell in the pool. It's just endless empty longing. And worse, I think the song's about Jesus. I mean, really, Jesus Christ... 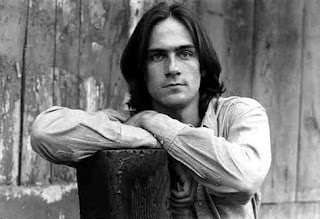 (on the verge of being sincere...)