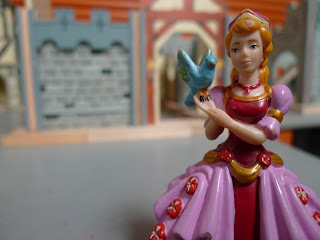 No time to write today. Monday's are the cruelest month...

Yesterday we we went to a children's playroom. It was called Scientopia, though I failed to see what any of it had to do with science. Perhaps it is the "new science."

I've been told by an *enthusiast* recently that science is just now catching up with Christianity. It is an ongoing online conversation. I have found various ways to disagree with him. He has responded by telling me that sin is what is making me unhappy and that any happiness that I experience outside of Christ will only ever be "second-best."

Sin, by his standards, used to make me quite happy. I reveled in the shame of it all. I mean, it might not be as deeply satisfying as living anew, bathed in Christ's blood, but we sure got our kicks.

We used to call it being "on a mission."  Now, I see it as more of a much larger effort, more like being on a crusade.

I simply love it when Christians start invoking The Power of The Lord... They sound just like sorcerers. 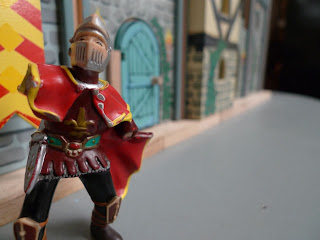