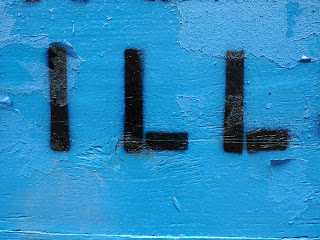 I had to stop reading about economic corruption.  It was driving me mad.  I would awaken with words and phrases like speculative markets, derivatives, and adjustable rate mortgages going through my head.

Today I will join the National Rifle Association, though I really only want a handgun.  I want to do things right.

I had considered writing a post concerning why I hate heavy-metal but bored of the idea before I got around to it.  I have to be in a semi-manic state to write about music.  It is almost all that I have left to offer the form, my occasional mania.  A friend reminded me recently that music is mostly by young people and for young people, to be careful with it now, etc.

In thinking about economic inequality one thing did occur to me.  Why isn't there a bigger push to get professional athletes to patronize the arts?  Some of them have enormous reservoirs of money that they seem intent on spending on their varied aesthetic concepts, through homes and the design modification of those homes.  There are several television shows seemingly dedicated to featuring the successes and failures of those attempts.  Why not propose to them that one way that they can truly "make a difference" would be to patronize the arts.

Funds for artists are drying up on all sides.  An obvious market for fundraising would be from those who wish to express their social power, especially if it could help struggling artists from the neighborhoods in which they came.  All that it would take would be a television program dedicated to it and you would have athletes clamoring to get on board.  It wouldn't matter if the program was touching to some and hilarious to others, as long as people watched.  There is a constant push for athletes to support underprivileged athletic programs, nobody would even see this idea coming.  It could be called "Underdog..."

It's what America needs next. 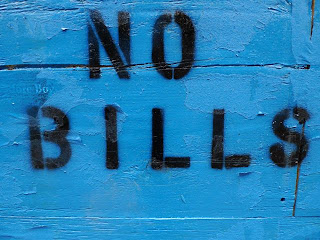