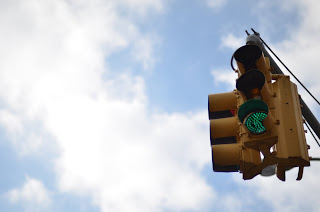 Relationships are difficult, of course.  There is always much to consider.  Time must be taken, attention must be given, care.  The other reflects the other, both for good or ill.  Having yourself reflected in another is no easy task, no simple thing to accept.  One begins to see the weaknesses, the faults.  Then it seems that the other is the source of those faults rather than merely the reflection.  One must always be on guard against blame.  Once blame takes hold then resentments are sure to follow.

People rarely change, they merely adjust.  There is some truth hidden in that, some grim glimmer of it.  It is important to know this in advance, to know what you can accept, as well as the outer reaches of your own abilities in that regard, to know your limitations, to know when you're surpassing them, leading either course.

If only each partner could see one direction as clearly as the other.

I am not talking of myself here, of course, merely offering my wisdom for those of you less fortunate than I.

That last sentence was nearly a palindrome.  Well, it got off to a good start and had an equally good ending, it was towards the middle that it fell apart. "Tulsa slut" is my favorite palindrome, because word games are not supposed to be naughty, limericks aside. And I know no women from Tulsa that would not find the phrase humorous, and neither insulting.  Also because "madam" is one of the most common palindromes and the one most likely to be used to express the form, and that slut is no madam...

What forward fun and then back again... always repeating, like groundhog day but without having to wait.  Ok, I hadn't thought to write about palindromes today, but they have gripped this post and made away with it.  They're about as interesting as writing about Sudoku, an engaging game but not one that has produced much literature.

I've been trying to set aside more time to learn Aperture.  I see many photos that have been processed and improved because of it and I want to learn the processes, to move beyond just snapshots. There is much to learn and always so little time.  I just discovered how to flip an image, for the express purpose of this post...


Of course, relationships are difficult... 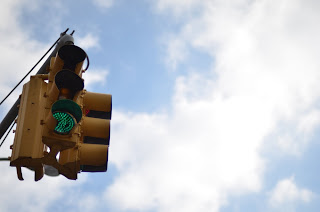