The many mountains of Colorado 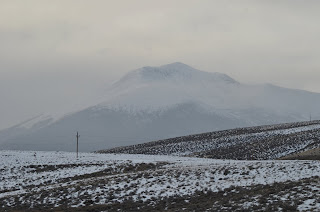 I'm back.  I've changed my mind about skiing. It is a lot of fun once you move past the fear and shame of high-speed downhill disaster.  Moving past the fear does not stop the wipeouts, however.  It only makes it possible to enjoy them, sort of. Which also diminishes the shame, a bit.  Learning how to quickly get back up and ride also helps, though it is an awkward business, one that is difficult on the legs, the knees in particular.

I had hoped to take many more pictures while skiing but the two activities are not very conducive to one another.  It requires more dedication than I was willing to commit, and reminded me of the many years that I didn't own a camera, and didn't want to.  I believed that a camera prevented you from participating in something and relegated you more to the recording of things.  So the camera stayed at home, mostly. 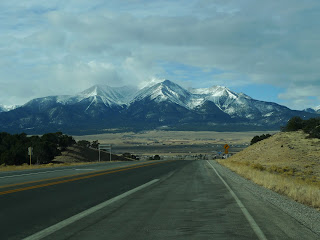 I tried a few times to capture the beauty of the mountains, but their impressiveness escaped me, mostly.  I didn't dedicate the necessary time to photographing them that I would have needed to come closer to getting the pictures I wanted.  It was shockingly cold and my instinct towards other things kept me from taking up anybody else's time with my new hobby, mostly. 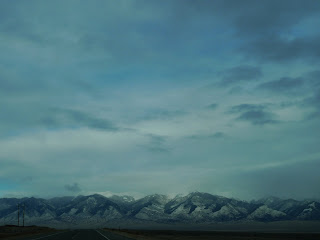 It was refreshing to get out of New York and try something new.  The skies are wide open there, almost from horizon to horizon at times. The azure ambit is disrupted with the most astonishing upward breaks from the earth.  A confusion of consistency marked by immense earthly forces.
It is a strange and lonely place.  It speaks a frightening truth to the heart, its allure is its immensity in scope, the near total boundlessness of earth and sky, the void between, the void within.
.
Posted by Sean Q6 at 6:16 AM