Pictures of birds in flight 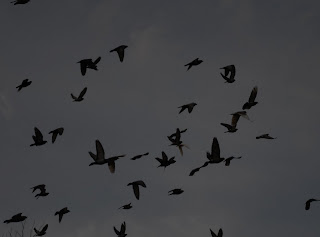 Life is confusing. The more I try to clarify, the more confusion I seem to create.

Never defend yourself, especially if you haven't done anything wrong.  It will only make you appear guilty. When you defend yourself you automatically appear defensive.

As I get older I have less and less time and patience to maintain personal relationships.  It saddens me because the relationships that I do have I tend to value more, as time passes. Some of them.

But lately I do notice that I have less patience for what it takes to maintain relationships.  It's not that I don't care about them, it's just that I've become less tolerant of certain things.  I have always been a somewhat emotionally needy person, so I tend to be more tolerant of those who are similar.  But as I become less and less needy in that way I have also lost some of my patience for those people.


Time becomes a strange thing, so much more transitory and less fixed, though perpetually moving towards complete and total stasis. 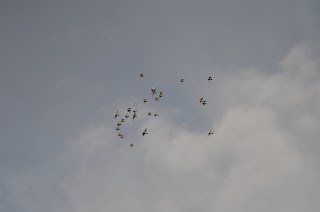