The Medium was the Massager 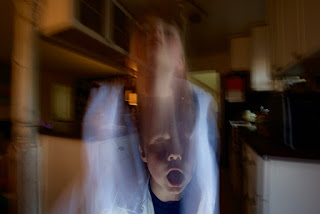 This post is for those poor souls. Incense if you have some, etc.

People seem to believe there are devils roaming the skies, seeking temporary and permanent home within the flesh of humans. There must be lots of them, even among the non-believers. Goya painted some memorable critiques of such people and their demi-demons.

They can even attach themselves to reason.

Tried to write about it. Had to take a break. Couldn't keep the door and windows of the house from blowing open. Things were getting too Exorcisty around here. That movie where the possessed girl tries to get the priest to fuck her. It was weird. Fuck me. Lucky thing it wasn't a boy. That movie might have turned out very differently. Are there any May-December romantic success stories from the Catholics? They should publish a few of those. Try to put a positive spin on things. Maybe stop trying to blame the altar boys for being unrepentant flirts.


I can't go to seances any more. I always get a hard-on and insist that it's Sharon Tate trying to tell us something.

Most demonic dalliances were purely symbolic but every now and then one would take control of my nobler senses, attacking stuffs from the libido upwards. I'd get feisty, eventually, demand that Beelzebub's office send back in the penis demons.

Isn't being courted by your own adversarial impulses enough - occasionally diabolical in nature, difficult to align, like runaway leprechauns playing leapfrog.


Well, I had these pictures that were dark and suggestive of different expressive facial moments in the same individual shot. The boy and I were shooting with long exposures and off camera flash being triggered with a wireless remote. I was encouraging him to be dramatic and he gladly obliged. Today was pirate day at school. He went as Captain Jack Sparrow.


The images are fun to make, though reminiscent of contemporary images of horror. Those type movies don't really do very much for me. The mind sure loves its expected thrills. Suspense can be more interesting, I believe.


Once you have to pay bills and taxes and fines and others then there's not very much left that can suck the life from your body and replace it with the evil absence of love. 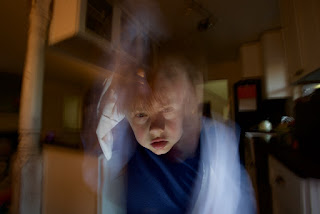 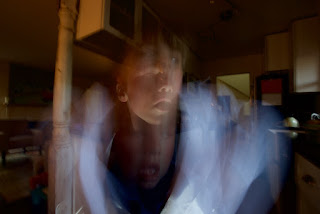 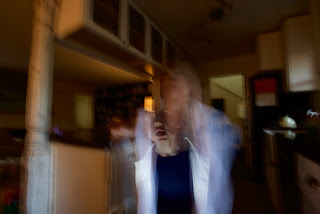 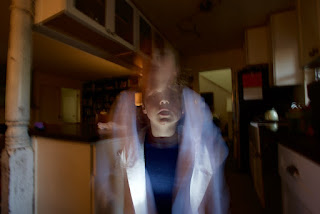 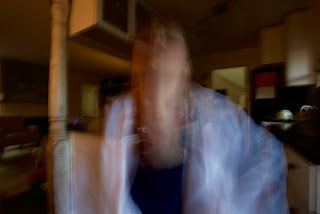 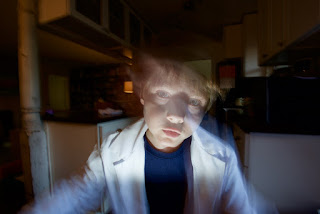 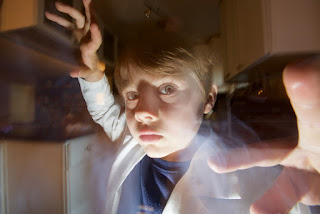 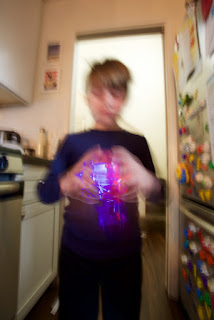