How and Why To Stir Crazy 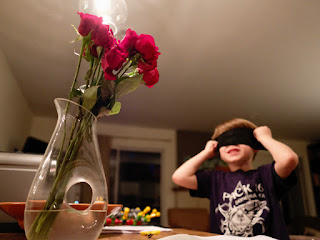 Let's try one more time... I've started writing two different posts this morning but had to abandon both of them. They were satirical, but as I did some research on my subjects I became too depressed to go on. Life is much worse than satire, which should rely on appeal to a shared moral code or at the least a set of common sensibilities. The more I scratched at those components the more I saw only my own ephemeral presumptions. I wondered if this meant that people weren't as full of shit as I suspected them to be.

I felt adrift at the possibility that this is the world that some people may have wanted. The idea that this is a return to some cherished state undid me.

I don't know, and can't seem to detect very well, whether people know to not take me seriously. This makes much of what I do dangerous. I love to flirt with naughty ideas. There was a time, not long ago, when this was the expectation. Now it only confirms you as the very thing you are ridiculing, nothing more.

Ah well, I'll be back to underthinking things soon enough, where satisfying my own perverse demands and personal expectations become much less of a prohibitive barrier to truth. 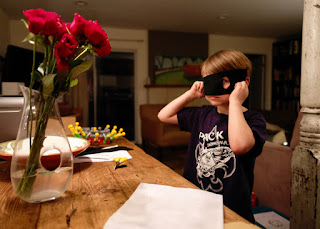