It's Time To Regulate The Militia 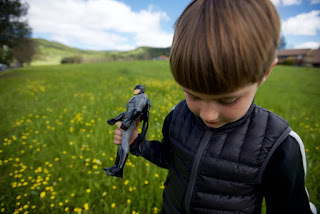 We went the the march yesterday. I was explaining to everyone that would listen that we need to do whatever it takes to protect our high school girls, but this message did not sit well with some people.

I thought of all of these great sign ideas after it was too late to make them: "I Like Yoga Pants!" "Protect The Pubescent!" "Fuck The Pope!" etc., etc. Also, there were some serious ones. The title on this piece, for one, and "Yes, People Kill People, Now Shut The Fuck Up."

I walked around most of the day congratulating people on being Pro-Life, which only seemed to anger them. One woman became so upset that I thought I might have to buy her an abortion just to prove that I was joking.

I'm not pro-gun. I don't own one, but now I want to go to a gun shop for some reason. I was thinking of buying an AR-15, out of curiosity.

I actually do want to take people's guns away, but only a few people, one in particular. I want all of America's laws to change just so I can be smug towards a handful of people on Facebook. And to help to slow gun violence, of course.

School shootings represent such an incredibly small portion of the overall gun violence issue that people almost dismiss them, but they are the thing that has ignited the growing movement. I'm a parent, so it's difficult to imagine what it would be like for the parents of kids at these schools. Or what it would be like for Rachel and myself to get the news that there was an active shooter at our boy's school. The survivors might be deeply traumatized by it and they are, of course, the lucky ones. It is very difficult to consider. It becomes deeply upsetting quickly. It's about the most horrific thing a parent can imagine, that the last feeling their child had was that of pain or mortal terror.

I can be imaginative, for good or ill, so I won't burden you here with some of the thoughts I've had on this subject in the last month or so. It's all just dreadful without much end. So, this is why I make jokes about all of it. That's how I respond. It's a valid response. What would you do?

Fuck the NRA and fuck your bullshit "rights." Join a state militia, register your firearms, or shut the fuck up.

I would shoot anybody that disagrees with me right in the fucking eyeballs, though with a squirt gun filled with liquid acid, of course. 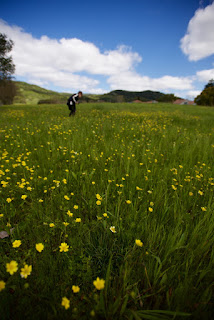