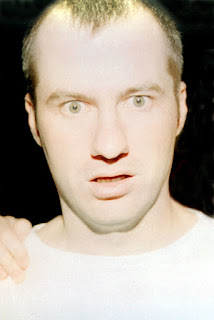 The hurricane hasn't quite begun to hit Florida yet it's already the worst thing to happen there since the advent of democratic elections. Just look at what the storm's doing now to Cuba. Nature abhors an empty voting booth.

I don't normally become fearful of things at a distance - except maybe the idea of a nuclear exchange between the cities of our own nation - but this hurricane has me worried. I realize that my concern is useless from here in sunny California. Less than useless. I have long claimed that a category 11 hurricane is the best thing that could possibly happen to that god forsaken peninsula, but I was only kidding.

CS wrote to me this morning - Nobody is going to be killed - but he is of course wrong about this. Looters will be. This is the moment that so many in Florida have been praying for: a justified reason to kill. I'm just hoping that it's nobody that I know. Math favors the necessarily complex.

I do care about the amorphous anonymous, but not nearly as much as I do about the people I know. Is it wrong that I feel like I'm missing out by not being there? This is the Burning Man of storms.

Rhys and I were in Florida less than two months ago, enjoying the hurricane heat, so I get to write about the storm as if my surviving of it is the most important possible aspect to today's post. Except that I do know many people there.

I hope those fuckers think twice about voting for somebody like Trump next time. Though, if there is one thing that Floridians are not quite known for it's thinking twice about something when thinking once about it or not at all will suffice. It's part of why the good men and women of Florida create the most salaciously absurd news stories one can possibly click on.

That, and all the meth.

Free to be; free to base.

One thing that might help the feelings of helplessness in the face of all of the impending destruction is to do a Google search for: Naked Florida Man - Felony. Trust me on this. If there's one thing I am always sure of it's Florida and its cadre of naked men always making the news.

I swear it's not me.

Here is a rare school picture (clothed) from Florida, in what appears to be a simpler time. 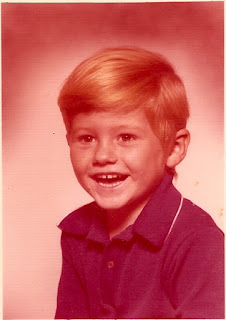